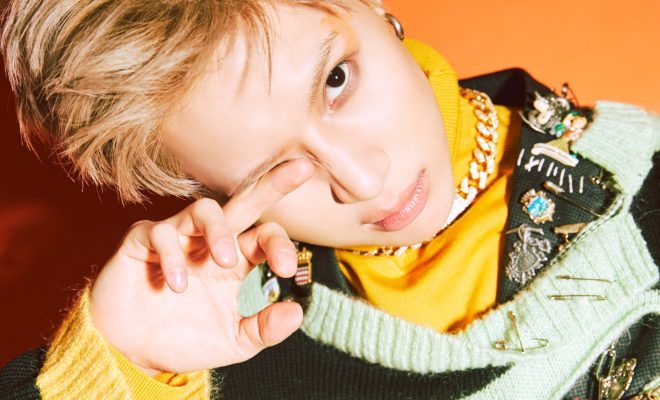 Taemin drops another exciting announcement by revealing a special V Live to celebrate his new single.

SHINee’s Taemin plans an event for his upcoming track “2 KIDS”. In particular, a V Live will be held to commemorate the single’s release. 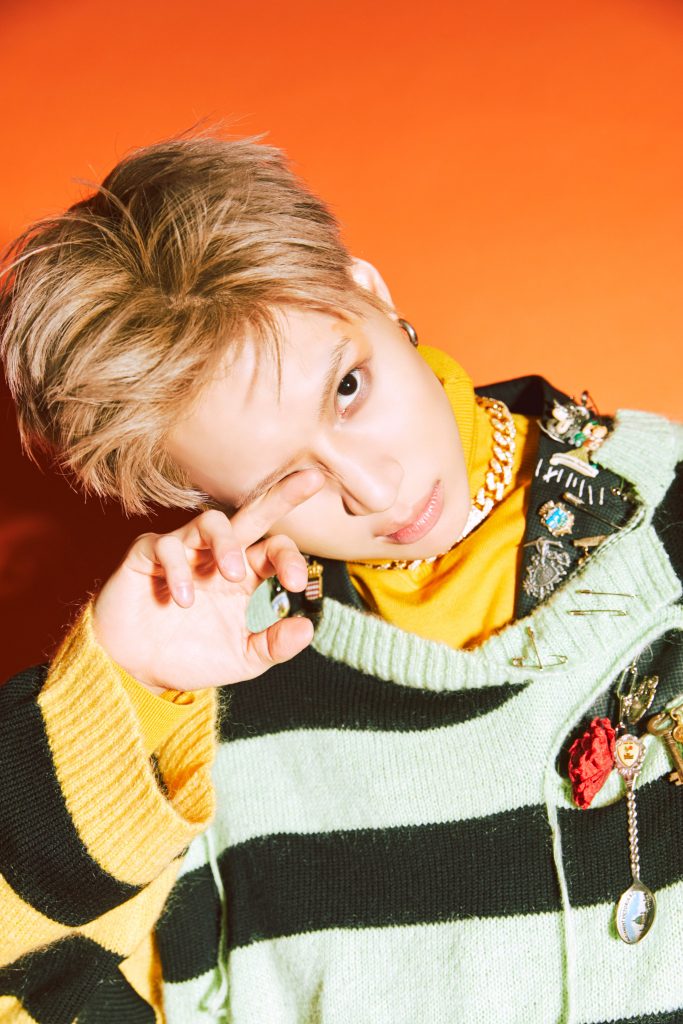 SHINee’s youngest recently revealed his plans for a comeback with a third album Never Gonna Dance Again. He will also be meeting his fans through a special live broadcast, raising the already high anticipation for his return.

With that, the idol is scheduled to host his live Taemin’s “2 KIDS” On The Block on August 4 at 7 PM KST. The event will take place on Naver V Live SMTOWN’s channel.

During the broadcast, Taemin is primed to talk about his upcoming album Never Gonna Dance Again. This will also include introducing and sharing about his work on the new song “2 KIDS”. The singer will unveil spoilers about “Act 1” and “Act 2” of the album as well, which will be released sequentially.

The artist already began revealing concept teasers, beginning with a pair of chic and intense images. The followed-up ones bring a contrast with their bright yellow and orange shaded colors, showing other charms of the performer. In particular, he gives a warmer and more playful vibe in the newly released images.

Meanwhile, Taemin sets to release his Prologue single “2 KIDS” on August 4 at 6 PM KST. It will then be followed by the special V Live, an hour later. 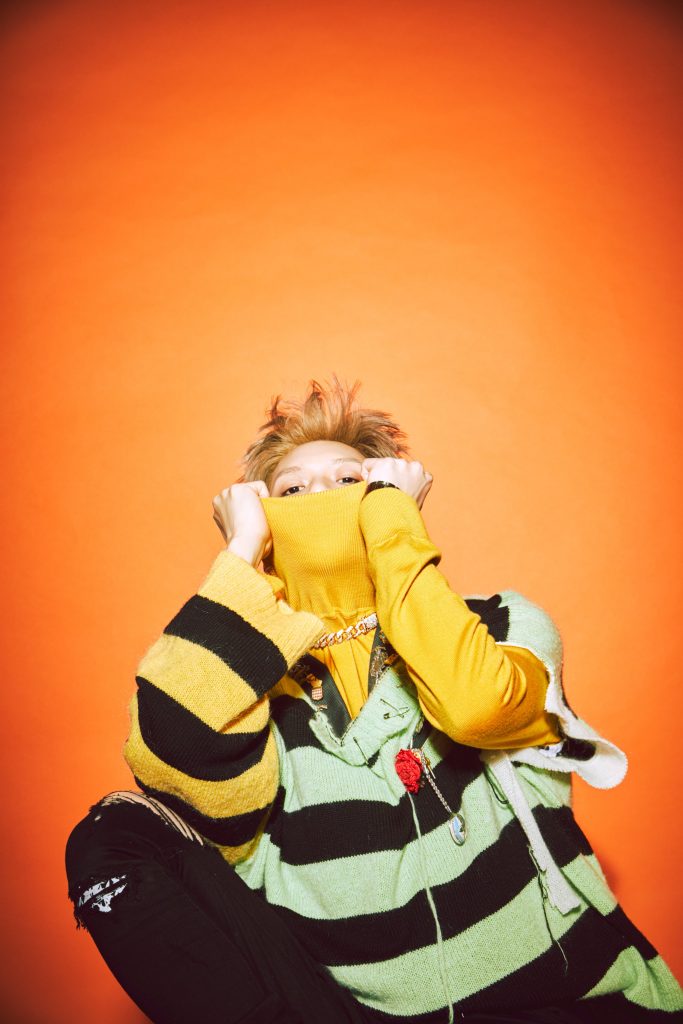 Hellokpop, as an independent Korean entertainment news website (without influence from any agency or corporation), we need your support! If you have enjoyed our work, consider to support us with a one-time or recurring donation from as low as US$5 to keep our site going! Donate securely below via Stripe, Paypal, Apple Pay or Google Wallet.
FacebookTwitter
SubscribeGoogleWhatsappPinterestDiggRedditStumbleuponVkWeiboPocketTumblrMailMeneameOdnoklassniki
Related Items2 KIDSNever Gonna Dance AgainPrologueSHINee TaeminTaeminTaemin V Live태민
← Previous Story BTS’ Jungkook Makes Fans Fall In Love With His Cover Of “10,000 Hours”
Next Story → “15th Seoul International Drama Awards” To Hold Ceremony Via Live Streaming In September