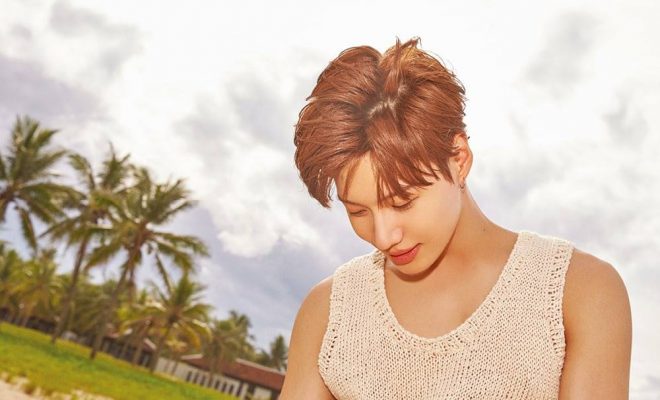 Taemin Talks About His Growth & How SHINee Members Changed Him

SHINee’s maknae, Lee Taemin, is all grown up!

Lee Taemin was only 14 years old when he debuted as one of the five members of SM Entertainment’s boy group, SHINee. Now on his tenth year, the singer is all grown up. 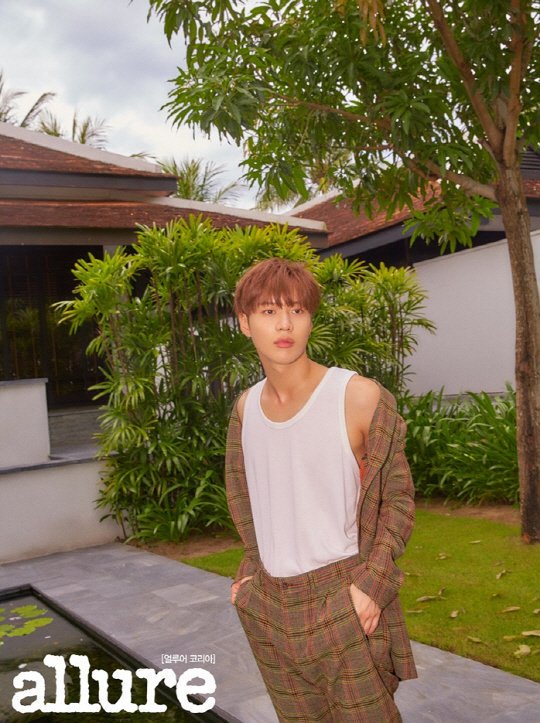 At age 21, he has learned to stand on stage alone (with the constant support of Onew, Minho, Key, and Jonghyun among the crowd definitely proud of their maknae). He has released successful solo albums beginning with the mini album, Ace, and the title track, “Danger”. Since his solo debut in 2014, he has come out with one extended play, two studio albums, one reissue album, and a lot of songs in South Korea. 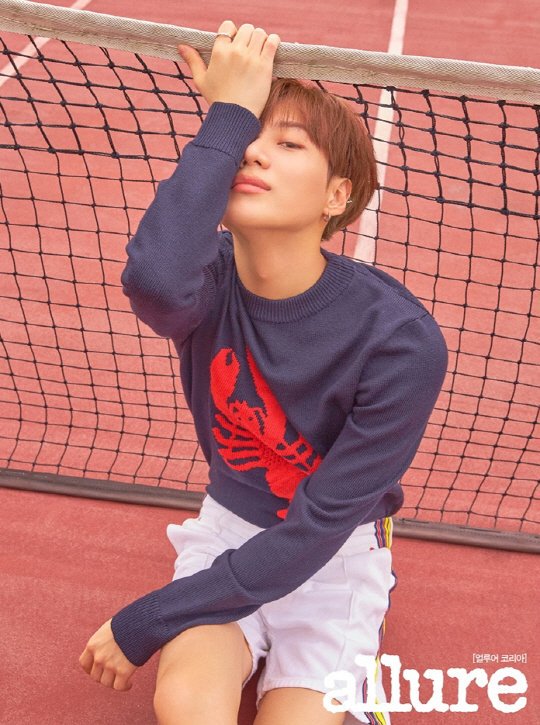 Now, age 25, Taemin is set to hold his first solo tour in Japan where he will visit 14 cities, meet fans in 16 venues, and perform a total of 26 shows starting September 21 in Kanagawa.

“I want to grow up more through performances,” the singer said in an interview in Allure Korea’s September issue. “I really feel happy when I share my emotions with fans while onstage,” he added. 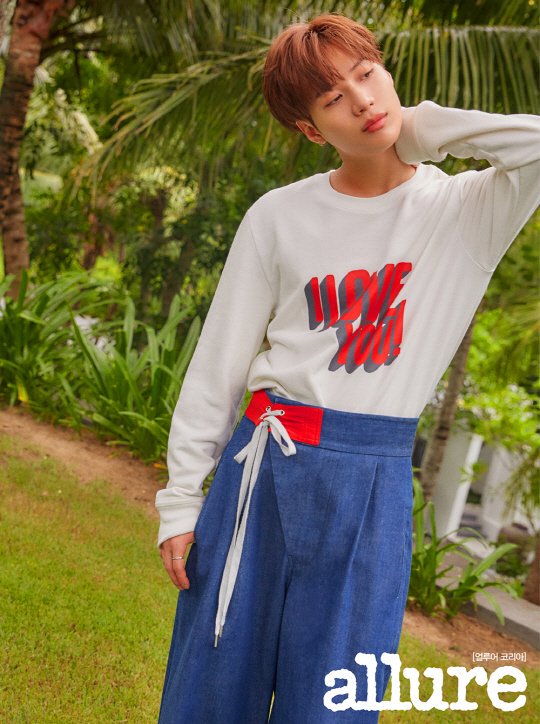 Despite his success as a solo artist, Taemin remains invested in his roots — SHINee. The then-shy 14 year-old-boy has grown up and undoubtedly, his members played a huge part in it. “I used to be an introvert, but I became an outgoing person due to my members,” he said.