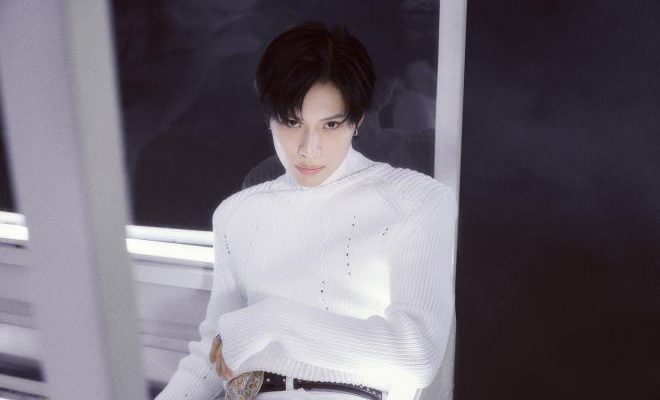 Surprising and unique, Taemin never fails to show these aspects and his “IDEA” trailer is no exception!

Taemin continued to hype about his Never Gonna Dance Again: Act 2 comeback through various teasers. He succeeded in another eye-catching reveal through the music video trailer for his title track “IDEA”. 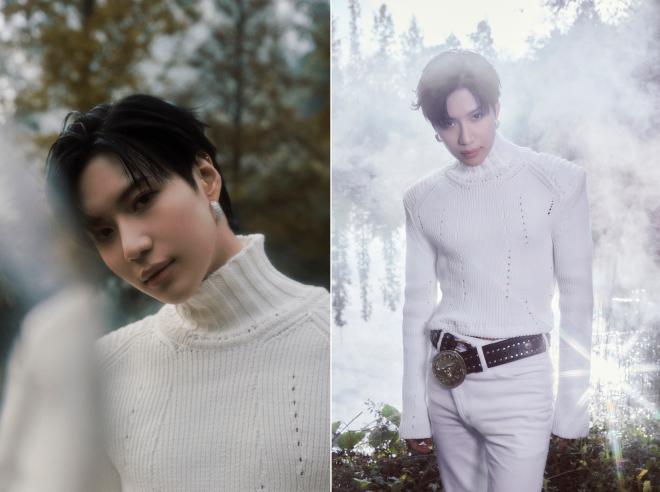 “IDEA” is a dance pop track with a clear contrast between light stylish sections and groovy intense ones. We get a feel of the song through the music video teaser that was shared on November 7 through various official online portals.

The clip starts in a dark forest before introducing a brighter yet still intense setting. Taemin captivated through the various surroundings presented in the short preview, delving deeper into the curiosity of fans.

In addition, this track will feature “The Star of Asia”, BoA herself. She will be singing the killing part of the song and will enthrall listeners with her charming voice.

For the last couple of days, Taemin released multiple concept images with different charms. The teasers intrigue fans about the type of album he will be releasing through Act 2 and maximized their expectations.

There will be a total of nine tracks, some of which include the idol’s name in the lyrics credits. Through all of them, we will see another new side of the artist who will appeal to the  audience with his immense talent.

Taemin will drop Never Gonna Dance Again: Act 2 on November 9 at 6 PM KST. He will also be holding a Naver V Live on the same day, at 9 PM KST.