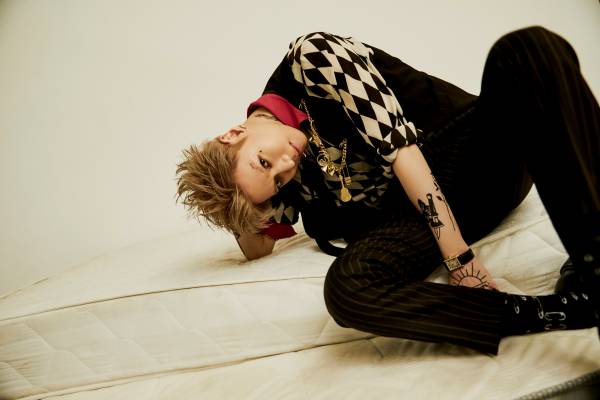 SHINee’s Taemin will release his next single “2 KIDS” and to create further excitement, he dropped a music video teaser. 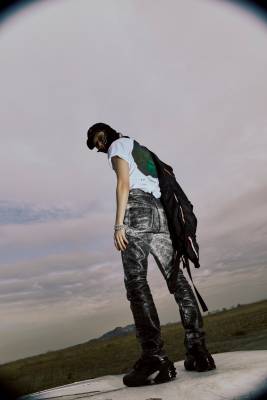 The idol stirred up eagerness among fans after revealing his comeback plans. In particular, he shared various concept images for the new song, which drops in a few hours.

In addition, at midnight on August 4, the artist revealed a music video teaser for the awaited track. The soulful melody during the clip was accompanied by Taemin’s unique dancing style, raising curiosity even more.

The idol showcased a lost atmosphere during most of the trailer, creating yet another interesting set up. Fans will look forward to not only the song, but the full music video as well.

Taemin recently shared his plans of releasing his third album Never Gonna Dance Again. Moreover, he will release it in two parts, with further information yet to be revealed. Also, this single acts as a Prologue to the album itself.

In addition, the artist will hold a special V Live, Taemin’s “2 KIDS” On The Block, in celebration of the new song on August 4 at 7 PM KST. The event will take place on the official Naver V Live SMTOWN channel.

Meanwhile, Taemin will release the Prologue single “2 KIDS” and its full music video on August 4 at 6 PM KST.