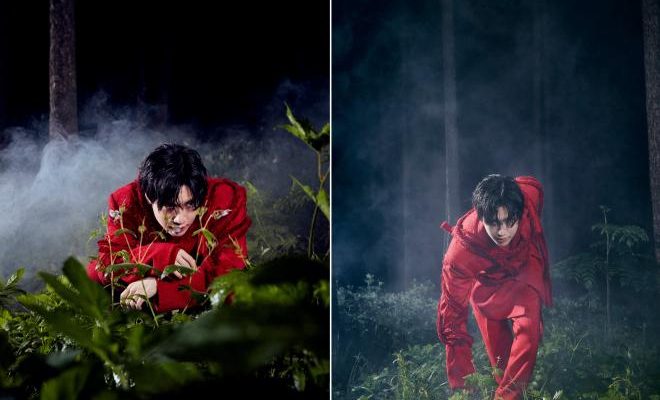 Taemin started the countdown towards the first part of his third album Never Gonna Dance Again: Act 1. So far, the idol delivered breathtaking teasers in the form of images and mood samplers. 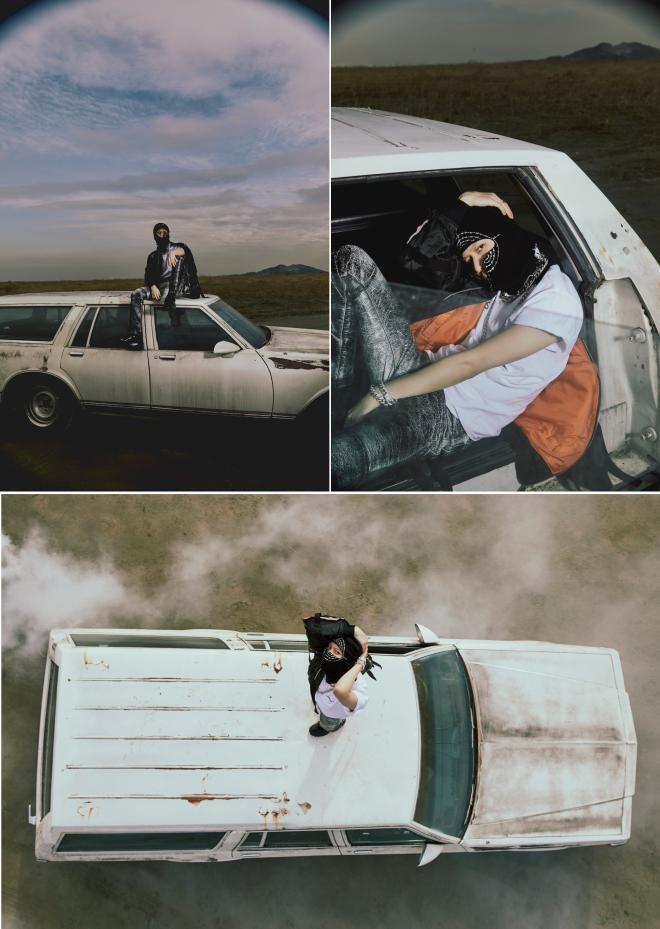 The artist prepared a couple different types of concept photos for the first few days. Firstly, he unveiled shots with a rusty white car and his face barely visible from the black mask he wore.

Then, on August 30 and 31, the idol accompanied his images with special mood samplers. In particular, those short clips were divided into two versions- “Suspect” and “Innocent”. The names were quite fitting due to the fact the title song of the album is called “Criminal”.

The “Suspect” version showed Taemin walking in a forest, reminding of a wild animal which was also present in the clip. The atmosphere reminiscent of a thriller movie, raising the expectations of fans. The pictures which came along with it also had a dark and mysterious charms to them.

In the “Innocent” version, the idol was seen in a new setting, somewhere inside a house. This time, he wore light clothes, in contrast to the eye-catching red from the previous sampler. The thrilling feeling was still present, creating a much intriguing video.

The images though reminded of the “Suspect” clip, portraying a wilder and more dangerous side of the artist. 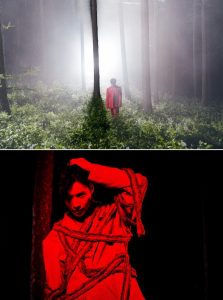 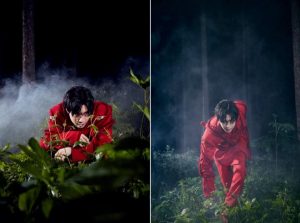 In addition, the soloist will hold a special Naver V LIVE to commemorate the release of his album. The event is scheduled for September 7 at 8 PM KST. Meanwhile, Taemin will continue to unveil more teaser images and then on September 5 and 6, he will release two music video teasers for “Criminal”.