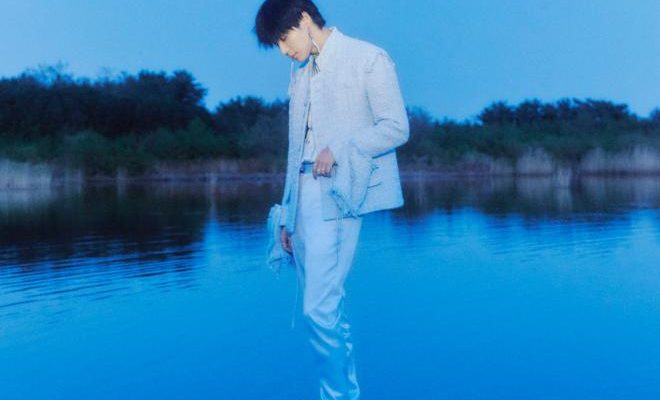 Taemin dropped a surprise with a sudden music video teaser for his non-title track “Think of You”.

Taemin, who recently dropped another beautiful album, unveiled a music video teaser for one of his latest songs. This is a track from Never Gonna Dance Again: Act 2, called “Think of You”.

At midnight on November 20, SM Entertainment uploaded the short clip and caught the eyes of fans, who were filled with excitement. We got to see Taemin exploring the city streets and taking pictures, all while giving a happy feel of his little adventure.

“Think of You” is an electronic pop song that creates a refreshing atmosphere with a cheerful vocal source and rhythmical guitar. The lyrics address Taemin’s thoughts about his loving and supportive fans.

All of this leads us to expect a music video that will put a smile on our faces. Who does not like seeing their favorite idols smile and do things for their fans, right?

The song is part of the artist’s latest solo album Never Gonna Dance Again: Act 2. That was the last of the three parts from the artist’s epic third full-length album.

The first one was a prologue single called “2 KIDS“, which expressed his emotional vocals. The song was later added to the following release, Act 1, a truly compelling album. Finally, the saga concluded with Act 2 that yet again successfully surprised his fans.

Through this whole album, Taemin showed more of his musical sides, showcasing incredible vocal ability. Also, he impressed with his lyric writing, which he participated in for some of his songs, “Think of You” being one of them.

Meanwhile, Taemin will release this precious gift today, November 20, at 6 PM KST. Keep your eyes out for the full version of the music video for “Think of You”.