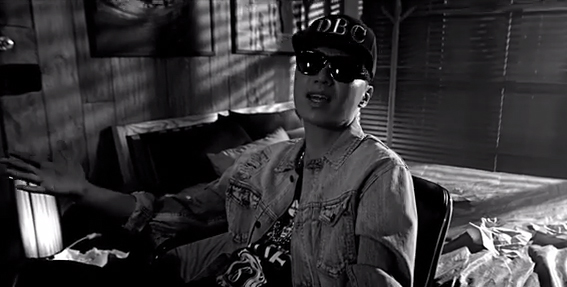 Taewan has returned from an 8-year hiatus and will be releasing a new album, titled As I Am. To give fans a teaser of what to expect from his album, he released History featuring veteran rapper San E.

History was written and composed by Taewan himself and the music video for the track was produced by Zany Bros’ Lim Sukjin. The track is said to unveil Taewan’s past, as well as his future aspirations.

A sentimental part within the song is when San E raps about Taewan’s inclusion in the Brand New Music family:

This is where you’ll write new history
with me, Verbal Jint, Bumkey, and Swings

Brand new jobs we will do what brand new does well

Check out Taewan’s music video for History below: