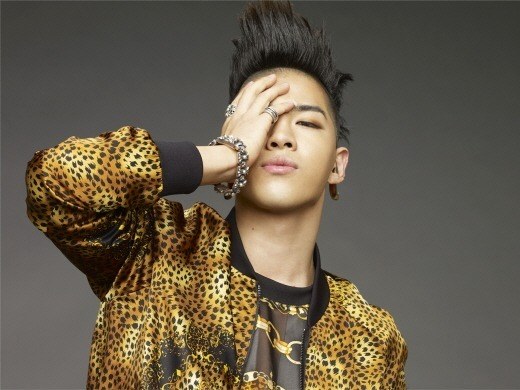 Taeyang to make a comeback with two title tracks

BIGBANG‘s Taeyang will be making his solo comeback this October with not one, but two title tracks!

After the return of his fellow group members, Seungri and G-Dragon, it is now Taeyang’s turn to make a comeback to the music scene as a solo artist. Taeyang will be releasing his 2nd full length album, 3 years after his previous release, Solar.

Taeyang has reported to have finished filming for his first title track’s music video, and will shoot for the other title track in the upcoming week.

A representative revealed, “Taeyang’s upcoming solo album is undergoing some last minute tweaks. Taeyang produced the album, and will most likely be released in mid-October.”

Are you excited for Taeyang’s new album?