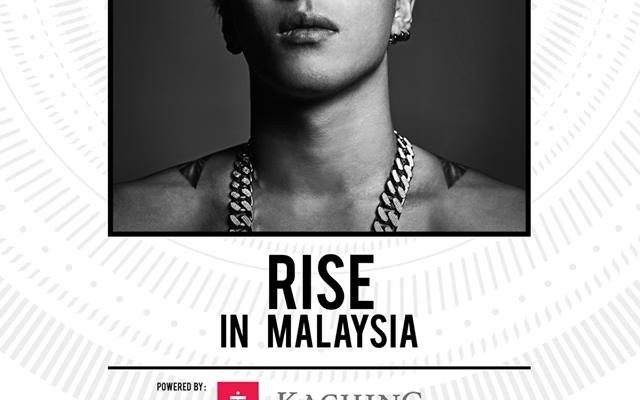 Lucky fans will be drawn out to have a Meet and Greet session with Taeyang, and to be a part of the Sound Check Part with the artist.

Only 500 fans who purchased VIP and Rockzone tickets stand the chance to be drawn to join the Sound Check Party.  As for the Meet and Greet; only 10 VIP zone ticket purchasers are able to have closer look at Taeyang through lucky draw. Both lucky draws are drawn based on ticket bar codes and the results are to be announced on the 2nd of February.

Quickly grab your tickets here before they sell out! And don’t forget to check out his video message to Malaysian fans! 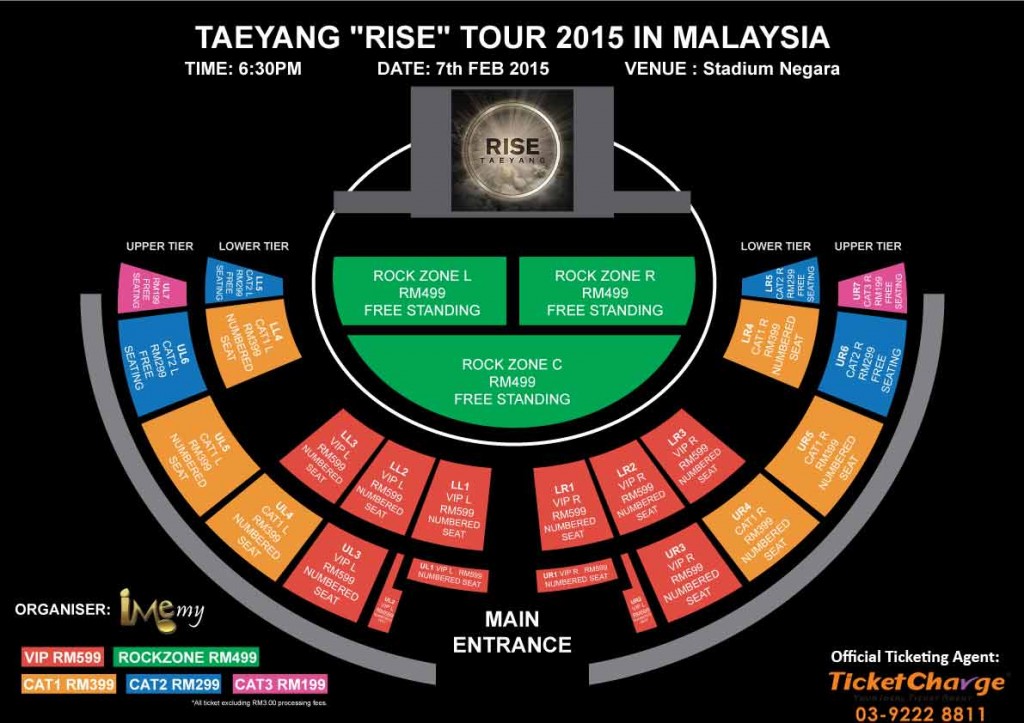 Hellokpop, as an independent Korean entertainment news website (without influence from any agency or corporation), we need your support! If you have enjoyed our work, consider to support us with a one-time or recurring donation from as low as US$5 to keep our site going! Donate securely below via Stripe, Paypal, Apple Pay or Google Wallet.
32
SHARES
FacebookTwitter
SubscribeGoogleWhatsappPinterestDiggRedditStumbleuponVkWeiboPocketTumblrMailMeneameOdnoklassniki
Related Items2015Februarylucky drawmalaysiameet and greetRisesound check partyTaeyang
← Previous Story Roy Kim to Complete All Four Seasons with a Winter Song
Next Story → 2PM’s Taecyeon Drops a New Christmas Song