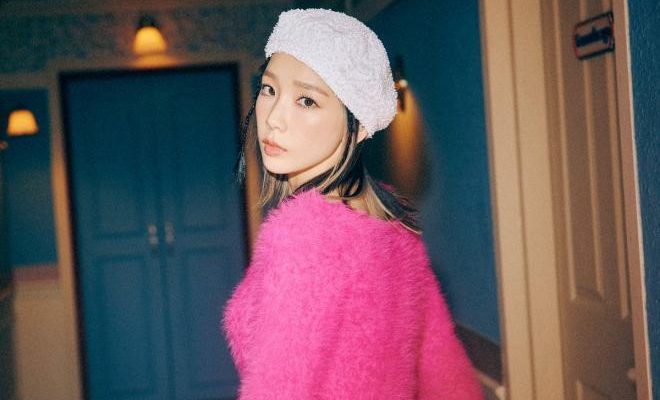 Taeyeon Confirms Preparations For An Exciting Comeback In July

Prepare your hearts and ears, SONEs! Taeyeon will soon grace the K-Pop scene again with another touching and iconic music release!

Multitalented and unstoppable soloist Taeyeon recently delivered a wonderful summer present to fans by announcing his upcoming comeback in July. 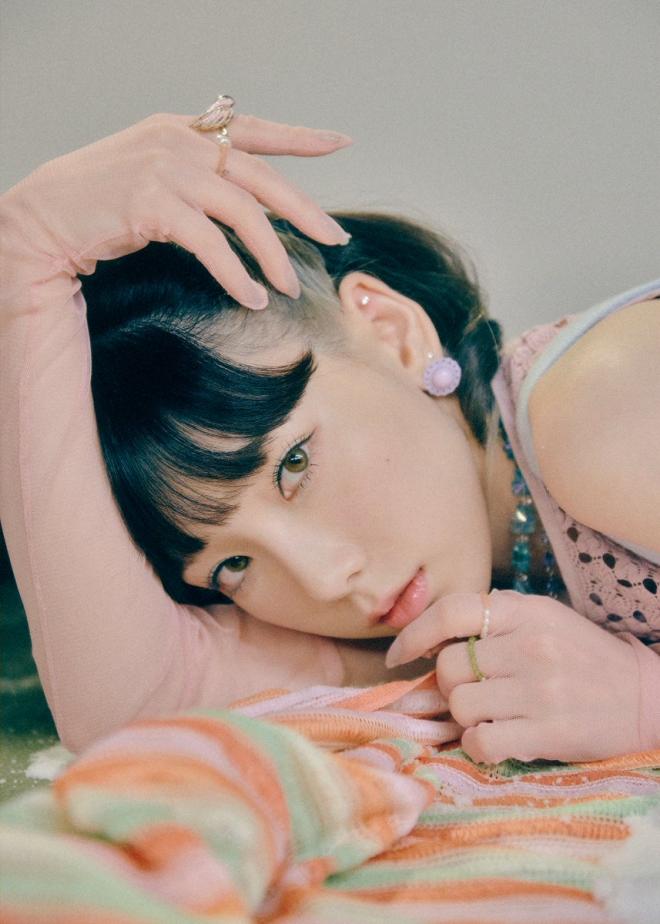 In the morning of June 16, an industry representative reported that the powerhouse artist is currently preparing for her comeback in July. The same source also stated that Taeyeon is already in the process of recording her new single.

Shortly after, SM Entertainment confirmed the thrilling news and asked fans for their great support and interest. Specifically, they said that Taeyeon’s new single is already in progress, with aim of releasing it next month.

Other vital details regarding the charming singer’s comeback such as the track name, concept, release date as well as message of the song will surely be unveiled in the following weeks.

A COMEBACK THAT IS ONE FOR THE BOOKS

This will mark as Taeyeon’s return in 7 months following the release of her fourth solo EP What Do I Call You in December 2020. 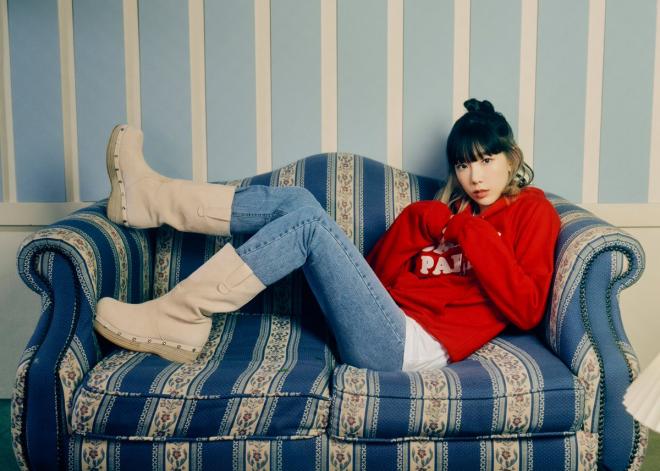 Spearheaded by the title track bearing the same name, the album received massive praises and love from K-Pop fans around the world, specifically because of its soft and endearing tune. It specifically reigned over iTunes charts in at least 22 countries upon its release.

Further proving Taeyeon’s success streak, What Do I Call You entered Gaon’s Album Chart immediately upon its release. It was also able to garner 89,263 copies on Hanteo, making Taeyeon the female soloist in 2020 with the largest album sales.

Meanwhile, the title track “What Do I Call You” dominated various local music charts such as Genie and Bugs. It also entered Gaon’s Digital Chart for the week of December 13 to December 19.

With such amazing accolades, expectations are now rising regarding what kind of sound and image Taeyeon will display in this comeback.

As we wait for her return, SONEs can tune in to tvN’s Saturday variety show DoReMi Market to watch Taeyeon display her entertainment skills.