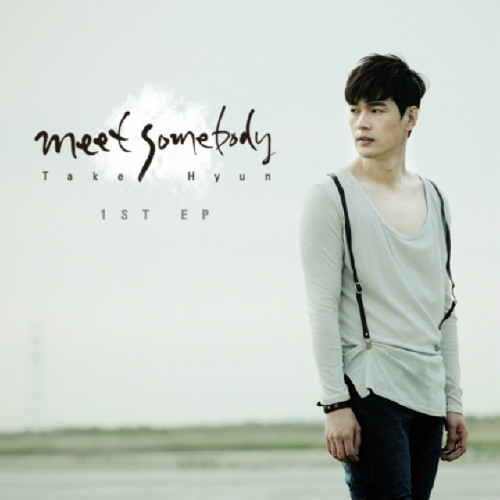 Take Hyun has officially released the music video for his comeback track, Going To You.

The song is described to be a rather exciting song rather than a nostalgic one. It has a calming melody that includes the harmonization of various string instruments; specifically guitar and other instruments including flute and piano. In addition, the video for Going To You is special as it features child actress, Kim Yoojung.

Going To You is a part of Take Hyun’s first mini-album titled, Meet Somebody.

Check out the music video for Going To You below and tell us what you think!