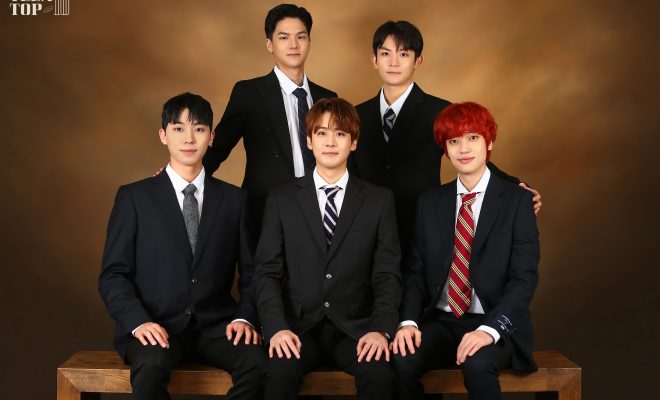 Teen Top embarks on a project in celebration of the group’s decade-long debut anniversary.

Preparing special surprises for fans as they celebrate their 10-year debut anniversary, Teen Top kicks it off with the reveal of a special photo. 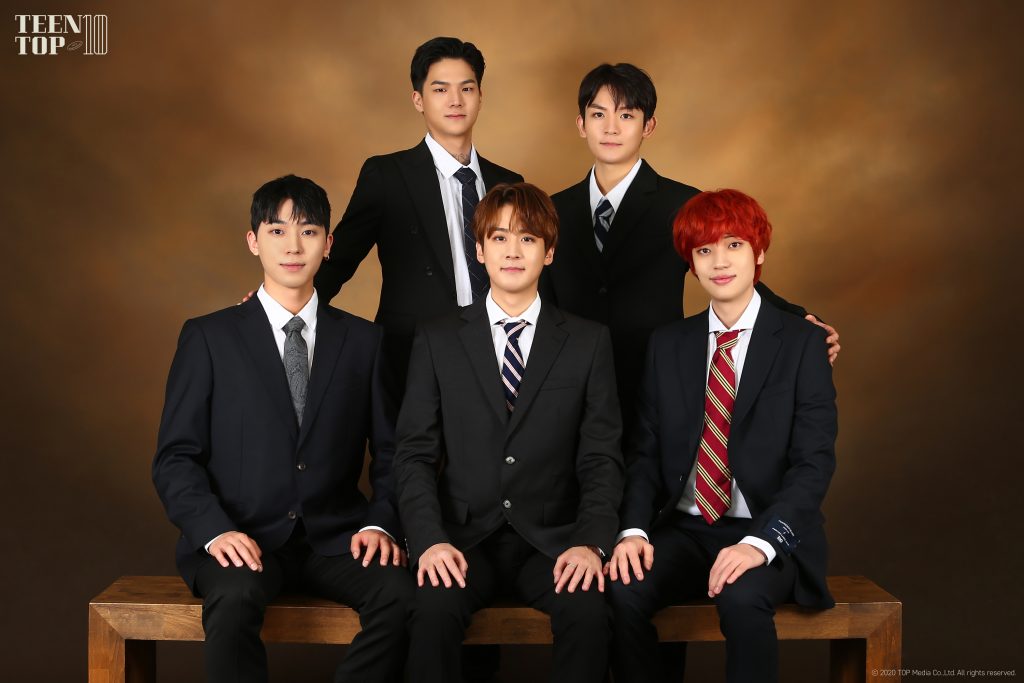 Through official social media accounts, the group releases its TEEN TOP 10 – 10th Anniversary Photo. In the picture, the five members dressed in suits, offered their bright smiles to the camera. Moreover, the photo reminiscent of a family portrait.

Teen Top debuted on July 10 2010 with the song “Clap”. Thereafter, the group released a number of hit songs, including “No More Perfume On You”, “Crazy”, “To You”, “Miss Right”, “Rocking” and more. In addition, they are popular for their sharp dance choreography.

The group preps up the celebration of its 10th debut anniversary on July 10. For the occasion, the idols revealed an image containing their special project – TEEN TOP 10, on May 28.

Previously, the group held a vote among fans called Best of Best. Through it, “To You” was selected as the title song, most wanted to be seen again. Expectations are rising, as the idols plan to release a 2020 version of the song in July.

Teen Top had prepared a lot, including a special stage and a V Live party to celebrate with the fans who stood beside them through the years. The special gifts will be revealed soon as we enter the boys’ debut month soon.