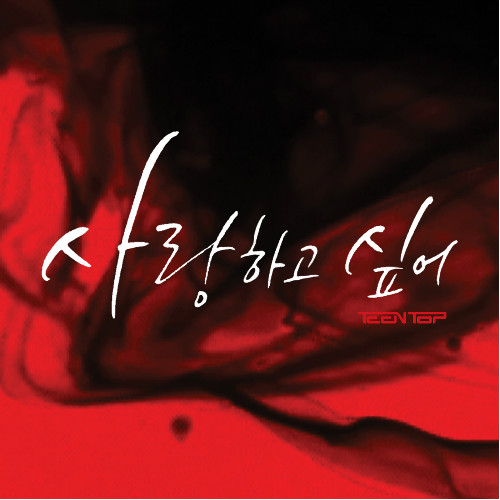 Popular idol boy group TEEN TOP is set to make its comeback with an album this month on February 25. Prior before the official album release, the boys have now pre-released one of the tracks titled I Wanna Love.

Furthermore, TEEN TOP has also released the music video teaser for I Wanna Love on February 11, with a strong hint that there will be a full music video to be released for this track.

Meanwhile, take a listen to the energetic declaration I Wanna Love, followed by the previously released video teaser: