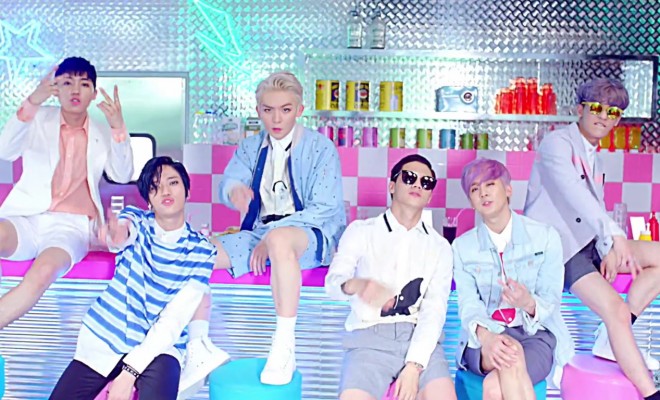 After revealing the tracklist of its new album and the second music video teaser for its new summer track Ah-Ah, TEEN TOP will be now one step closer for its return to the music scene.

On June 19, the group dropped its second Ah-Ah MV teaser, unveiling more fun scenes. The 23-second video starts with stunning scenes in which all members and their dancers passionately show off funky and fanciful choreography. 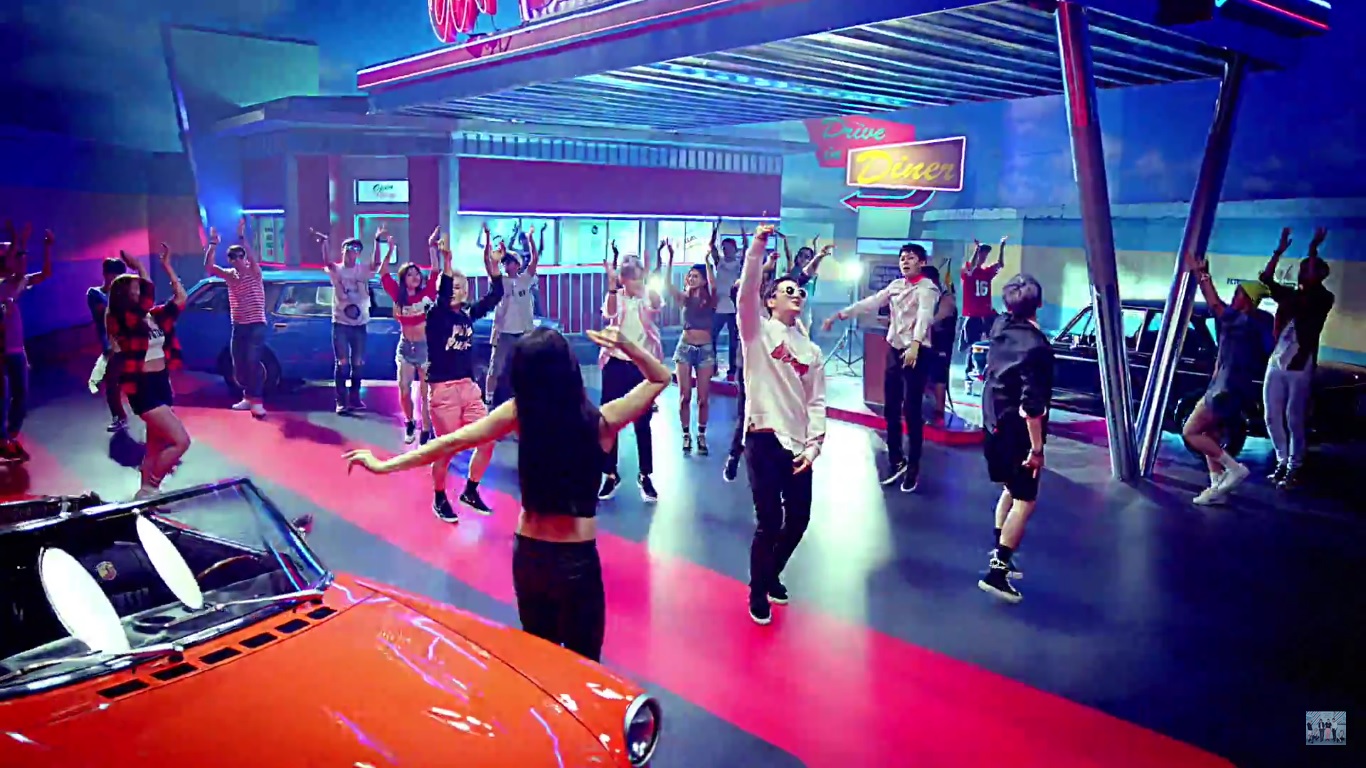 On the same day, the six-member boy group also released a short clip that contained the tracklist for its coming album Natural Born. As shown in the clip, the album will consist of 6 songs, with Ah-Ah, which is written and composed by Black Eyed Pilseung, as the title track. 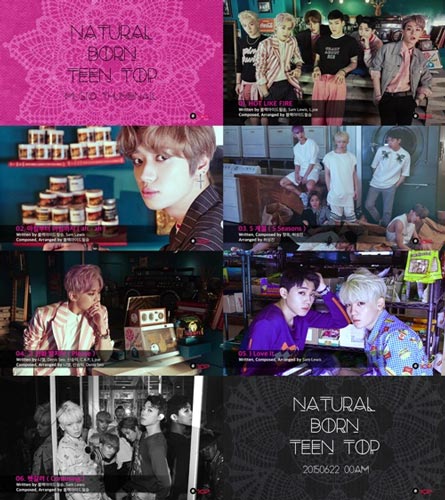 TEEN TOP’s Natural Born and the full MV for Ah-Ah will be dropped officially on June 22.

Meanwhile, check out the 2nd Ah-Ah teaser and the clip of tracklist below: