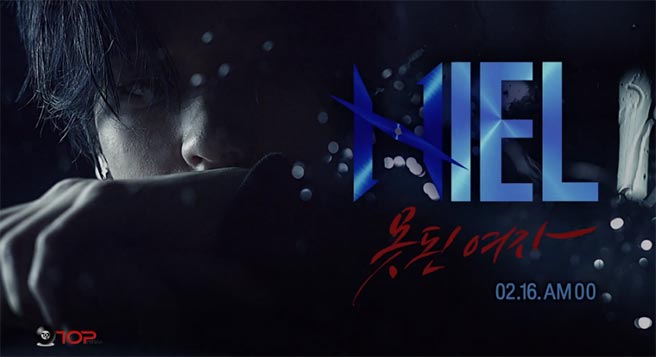 Niel takes one step closer to his coming solo debut by dropping the first video teaser for the track Lovekiller.

The 23-second video was uploaded onto TEEN TOP’s official YouTube channel on February 6. In the teaser, Niel is seen getting out of a car and showing off his impressive dance moves, accompanied with a gloomy and rainy background. The talented idol then raises his smooth voice, which fits the playing of the acoustic guitar perfectly. This short yet powerful teaser has left fans in strong anticipation for his solo debut. The song was written by Black Eyed Pilseung, who has previously collaborated with TEEN TOP on many projects.

Stay tuned for Niel’s solo debut album, which is set to be released on February 16.

Meanwhile, watch his video teaser for Lovekiller below:

Hellokpop, as an independent Korean entertainment news website (without influence from any agency or corporation), we need your support! If you have enjoyed our work, consider to support us with a one-time or recurring donation from as low as US$5 to keep our site going! Donate securely below via Stripe, Paypal, Apple Pay or Google Wallet.
35
SHARES
FacebookTwitter
SubscribeGoogleWhatsappPinterestDiggRedditStumbleuponVkWeiboPocketTumblrMailMeneameOdnoklassniki
Related ItemsBlack Eyed PilseungLovekillerNielTEEN TOP
← Previous Story Rookie group FameUs ready to begin Philippines’ tour
Next Story → 4Minute Releases New Video Teaser for Another Track “Cut It Out”