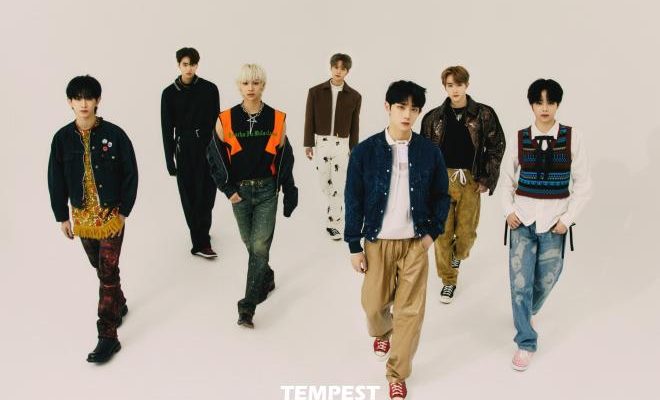 TEMPEST, also known as TPST, unveiled a cover of Michael Jackson’s “Smooth Criminal”. The new boy group under Yuehua Entertainment has yet to officially debut, although the members have summoned global anticipation from K-Pop communities through their dance covers. 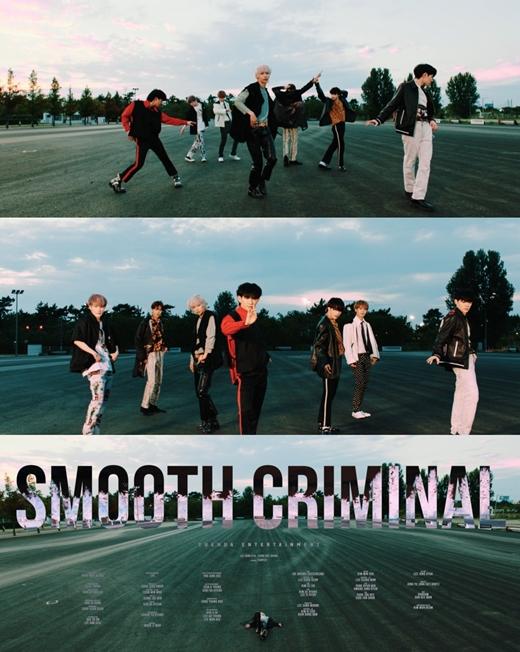 In their latest project, TEMPEST covers the Michael Jackson classic. Through their powerful and intentional movements, the members showcase their technical skills and synergy as a group.

Prior to this cover, TEMPEST already impressed viewers with a cover of NCT’s “Hero”. Through both covers, the members displayed their performance presence through strong image training and charisma.

The rookie boy group is the first to emerge from Yuhua Entertainment, three years after EVERGLOW’s debut. Their name, “TEMPEST”, means “strong storm”. With this name, the group intends to make a sweeping impact on the industry through their performances and unique colors.

Their agency first revealed the group through launching their official SNS pages in December. Early this month, Yuehua Entertainment posted the first individual photos of the TEMPEST members along with group images.

Yuehwa Entertainment did not release the members’ names yet, raising intrigue with the caption, “WHO AM I?”. However, TEMPEST has already accumulated over 100,000 followers on their official Twitter account and YouTube channel. Their SNS success points to global fans’ high-interest levels.

Meanwhile, TEMPEST will continue preparing for their official debut by releasing a variety of content for fans to enjoy.