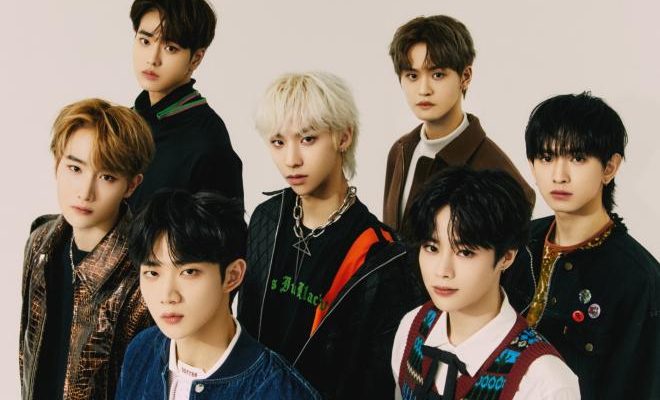 TEMPEST To Make Their Official Debut This February

Mark your calendars, TEMPEST will make their awaited debut this February! 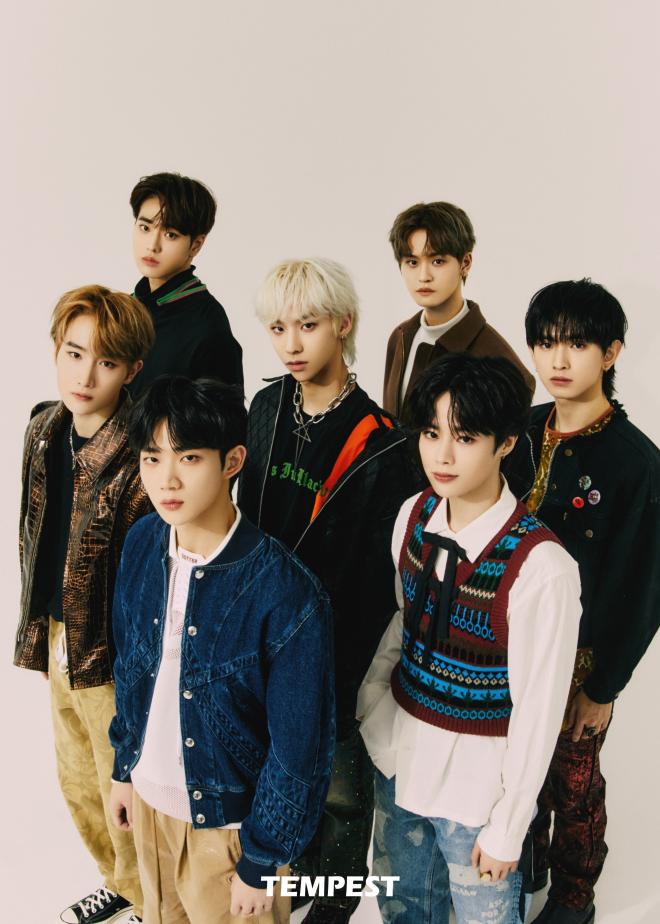 The first planned promotions consist of various debut trailers and sketch films, all of which will further introduce members to their awaiting fans. Following these videos, TEMPEST will take a deeper dive into their music, sharing an album mood poster.

As of writing, TEMPEST released debut films for members LEW, EUNCHAN, HWARANG, and HANBIN. Against heavy electronic beats, the members intrigue viewers with their individual charms. Each thrilling video focuses on a word seeming to embody what fans can look forward to from the members including “Present”, “Classic”, “Freedom”, and “Challenge”.

TEMPEST is Yuehua Entertainment’s newest group to debut following EVERGLOW who emerged three years ago. The group’s name signifies, a “strong storm”, indicating their ambition to sweep the music industry. TEMPEST plans to captivate fans with their energy and powerful talents.

The seven-member team will make their debut following a month of pre-debut promotions. In addition to the contents of the official schedule, TEMPEST has consistently intrigued fans with a series of performance videos.

Most recently, the group delivered a smooth cover of The Kinjaz’s dance routine for “Betta Watch Yo Self”.

Meanwhile, the group will continue greeting fans actively through their SNS channels in preparation for the upcoming debut.