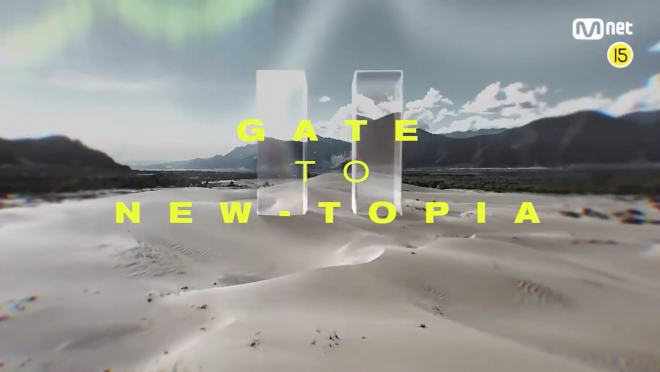 The “2020 MAMA” Raises Anticipation With Their First Performing Lineup

The 2020 MAMA reveals the first stars to grace the stages as performing artists during this year’s ceremony!

The MNET ASIAN MUSIC AWARDS, otherwise known as MAMA, thrilled fans with its announcement unveiling the first performing artists for this year’s broadcast. The event, held annually in December, is arguably one of K-pop’s largest and most prestigious events.

Dishing out awards for categories such as “Song of the Year” and “Artist of the year”, MAMA commemorates K-pop’s incredible acts and celebrates the music of its artists. 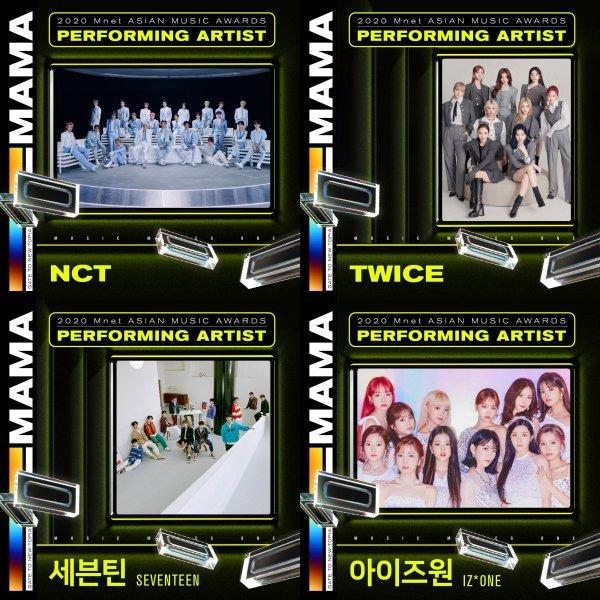 Artists officially set to perform during the 2020 MAMAs include NCT, TWICE, SEVENTEEN, and IZ*ONE.

SEVENTEEN graced the MAMA stages as early as 2015 following their debut. The group recently achieved the name of “Million Seller”s with their 7th mini-album Heng:garæ, delivered this year.

Additionally, their second special album Semicolon broke personal records and exceeded 1.1 million copies during its pre-order period. Known for their impactful stages and global fanbases, SEVENTEEN’s appearance at MAMA 2020 has many awaiting in eager anticipation.

Furthermore, top girl-group TWICE will also perform. TWICE celebrated their fifth anniversary this year and continues to prove their star-power. The group impresses with their endless range of concepts with each new release. TWICE has already won 14 trophies cumulatively from previous MAMA ceremonies. Their participation draws many eyes to the award show this year.

Meanwhile, NCT will perform at 2020 MAMA as well. The group successfully completed album activities for NCT The 2nd Album RESONANCE Pt.1. NCT also boasts a new reality show NCT World 2.0, including all 23 members, showcasing their unique charisma as a large group. NCT will return to the MAMA stage following their last performance at the event during 2017, exciting fans for the show.

The rising power IZ*ONE, who have become one of the most popular girl-groups in Korea as well as Japan, join their senior artists in the performing lineup. The group has hit a remarkable stride since their debut, and recently rose to the top of the Oricon Charts with their full Japanese album Twelve. Attention will be on the twelve members’ various performing charisma during their stage at this year’s event.