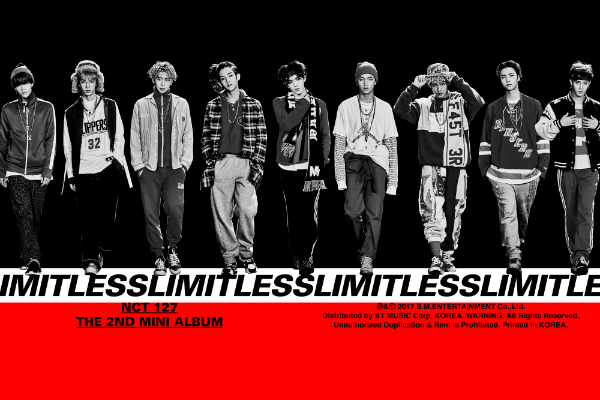 The 250 Greatest Idol Group Songs of All Time: Introduction and Hub Post

Korean music is much bigger than what we typically call K-pop, and K-pop is bigger than idol pop. But for over two decades now, it has been impossible to exclude idol pop in any discussion of K-pop, and increasingly difficult to ignore its influence even in the nation’s music writ large. As the music and people and culture of idol pop have grown into the core of Korea’s entertainment ecosystem, and with its product being exported globally at unprecedented scale, this is a meaningful moment to recount the history of the genre.

In this series, we’ll aim to do that by discussing the best songs that Korean idol pop has put out in its two-plus-decade history: the 250 greatest idol group songs of all time. This differs from the narrative approaches that have been taken in many Korean-language retrospectives (for one recent example, the revamped “Generational Theory of Idol Pop” by Idology this summer) and non-Korean counterparts (e.g. “How K-pop Became a Global Sensation” by Vox in 2018), and is a less organized but perhaps more detailed, moment-by-moment look into the beats that have collectively formed the story of K-pop. (Ours is certainly not the first effort of this kind, either; Billboard, for instance, published a list of the 100 greatest K-pop songs of the 2010s just last year.)

What makes for “greatest”? As these things always are, it’s a convex combination of a bunch of things. Some of these 250 tracks were selected for their artistic and sonic merits alone, while others had some kind of significant influence on the industry, and others achieved immense popularity (which usually comes with some kind of takeaway for the rest of us). The focus in each entry will be on the song itself – attempting to articulate its particular merits – but sometimes we’ll necessarily discuss the scene more broadly.

The series will feature some of your favorite songs and artists, but not all; some of the greatest hits, but not all. Some entries will be consensus classics and others will probably never be found in another list like this one. I hope it will be at least interesting to skim through for you – be it a trip down memory lane or a session of discovery – and that it’ll only be the beginning of the discussion.

One 25-song chunk of the series will be updated each day, in separate posts. Below: a quick rundown of the criteria to be an “idol group song”, and the full list of 250 for those wanting to see everything at a glance. (That section will be updated daily as the posts go up.) We also have the series in Spotify and YouTube Music playlists for your listening convenience.

Inclusion Criteria: What Is an Idol Group Song?

We need some constraints to make this manageable, and to ensure that we are comparing apples to apples. Here are the restrictions used to include or exclude songs from our list.