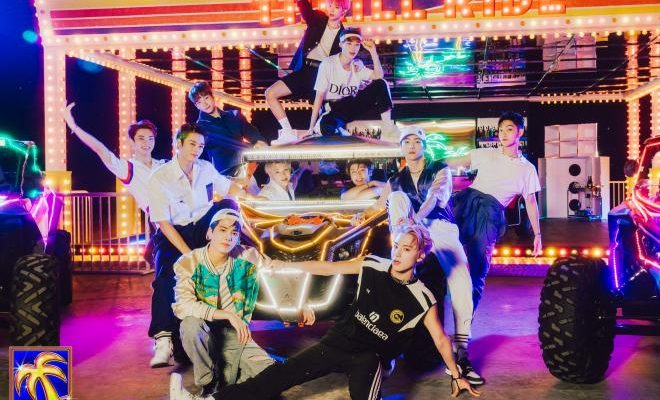 From conquering survival shows and music charts, THE BOYZ remains truly unstoppable as they land an impressive feat for their latest album THRILL-ING!

Versatile and talented boy group THE BOYZ proves their astounding growth by marking their first official 2021 comeback with an outstanding sales achievement. 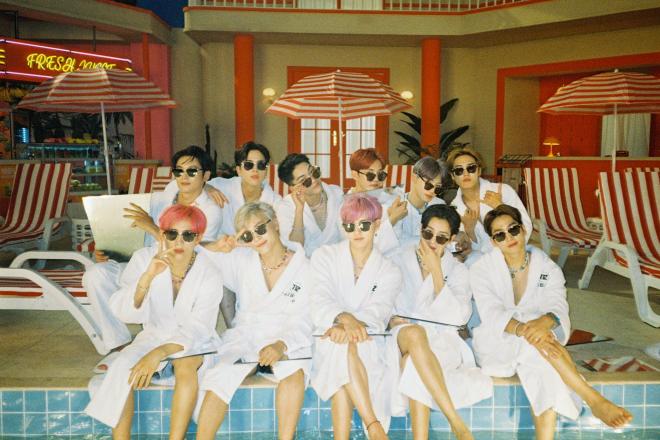 On the morning of August 16, Crek.ker Entertainment proudly announced that the group’s sixth EP  THRILL-ING has recently recorded 520,000 copies sold for its first week. This marks as the group’s first-ever album to hit the half-million mark since their debut in 2017.

Released on August 9, the initial first week sales record for THRILL-ING was 2.5 times higher than the group’s first week sales achievement for its fifth mini album CHASE. The latter only recorded about a little more than 210,000 copies, which is still quite high compared to their previous releases.

Proving their astounding popularity, THE BOYZ has even remained at the top of Hanteo’s Daily Chart since the release of  THRILL-ING. The group has also been the leading artist for the month of August, who has recorded the highest sales so far.

SUBSEQUENT ACHIEVEMENTS FOR A REMARKABLE COMEBACK

Further proving their amazing artistry, the boys’ title track “THRILL RIDE” immediately swept the top spots of local music charts including Bugs and Melon 8. It also conquered YouTube Music’s charts immediately upon its release, together with the other songs included in the album. 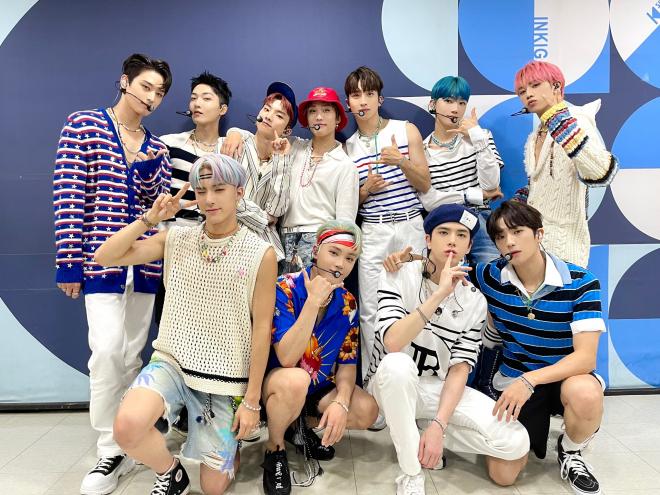 In terms of international performance, “THRILL RIDE” scored the No. 1 spot on iTunes’ Album Song Charts in at least 16 countries. These include Brazil, Singapore and Chile. The track also entered the Top 10 list of the same chart in other 36 countries, further proving the group’s increasing influence.

Meanwhile, the music video for the same song has already amassed 26 million views on the Youtube platform. That being said, DEOBIs are surely proud and happy for the group’s recent accolades on both the sales and music charts.

THE BOYZ will continue to sweep fans’ hearts and attention by promoting their newest song “THRILL RIDE” on various music shows in South Korea.