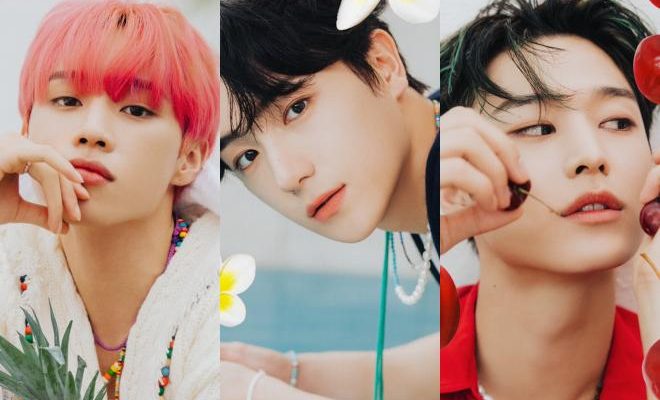 DEOBIs, are you all ready to spend a fun and THRILL-ING summer with your favorite idols THE BOYZ? They finally unveil the highly-awaited teasers for their first 2021 comeback!

Talented boy group THE BOYZ started the countdown to their nearing August comeback by revealing the first set of previews for new EP THRILL-ING.

On July 25, Crek.ker Entertainment announced the group’s return to the K-Pop scene by uploading an eye-catching timetable. Characterized by various neon colors and summer-themed symbols, the scheduler contains the important dates which fans should take note for the release of teasers and other promotional materials.

From the looks, DEOBIs are certainly in for memorable and sweet treats from July 27 to August 9, which is the day of the comeback.

THE BOYZ, who have been impressing fans with astounding music and extraordinary concepts, have three types of concept photos in store for spectators. They will release the second and third ones, bearing the titles on July 28 and July 29. A track list poster will then follow as a way to stimulate fans’ curiosity even more.

In between the special thrill ride announcement and the music video teaser which will grace fans’ timelines on August 2 and August 6, respectively, three character posters are going to take the spotlight from August 8 to August 5.

To further hype the comeback, the group will reveal a highlight medley, the night before their grand exciting comeback.

Scheduled to return after 11 months, THE BOYZ made many heads turn with their attractive concept photos released on July 26.

Titled “SPLASH”, the photos display the members’ youthful and carefree looks. Their ethereal visuals are on their peaks, while their jaw-dropping physiques signify an evident maturity in their overall group image. 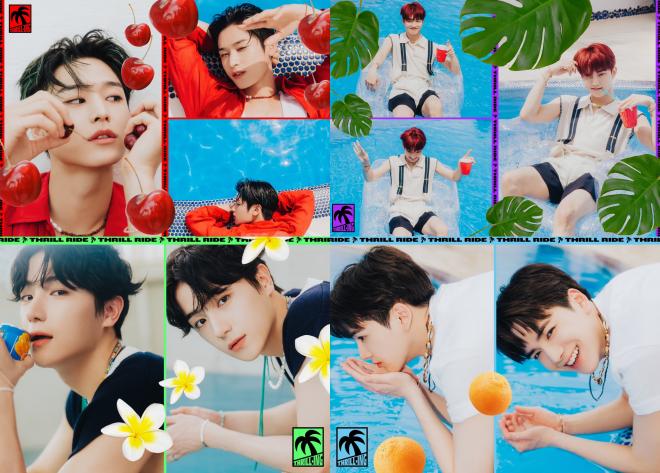 While donning various vibrant summer outfits, they caught everyone’s attention with their enticing and versatile auras. The way they awesomely projected themselves in front of the camera is almost perfect, proving their great artistry as idols.

The teasers alone indicate a deviation from the darker and more fiercer concept that the boys’ demonstrated in their last The Stealer comeback. 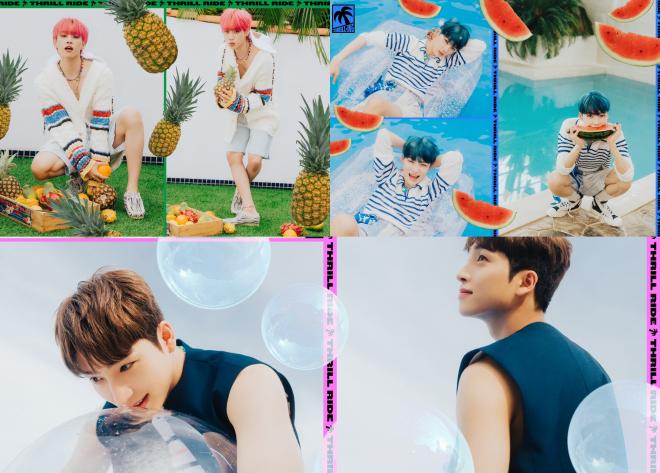 Aside from displaying their handsome appearances, their hairstyles and styling are both top-tier and fit well with the vibe they are going to exhibit. 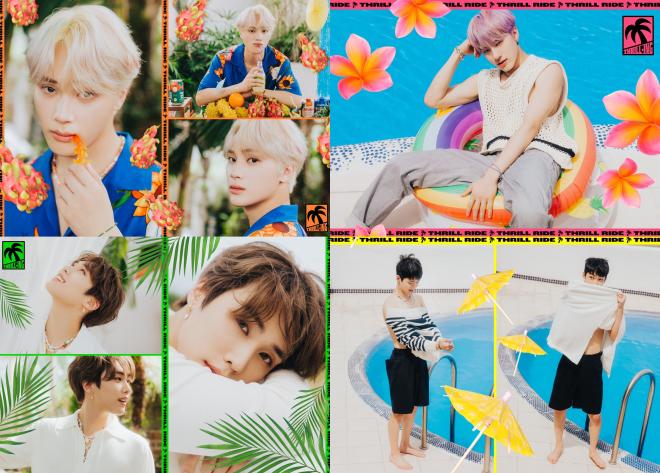 Fans can expect to look out for more awe-inspiring previews which will surely be released in the following days.

THE BOYZ will release their 6th mini album THRILL-ING on August 9 at 6 PM KST.