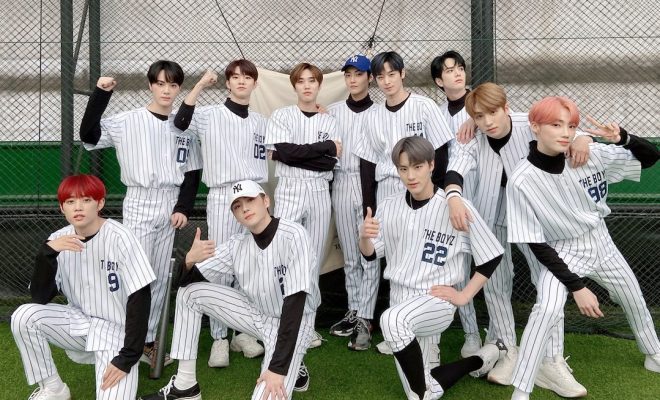 By Yann | May 12, 2020
FacebookTwitter
SubscribeGoogleWhatsappPinterestDiggRedditStumbleuponVkWeiboPocketTumblrMailMeneameOdnoklassniki

The Boyz will be delivering a delightful treat to Deobis that will help them get to know the group even better!

The Boyz will release special videos featuring the sentiment and individuality of those from “Generation Z”. 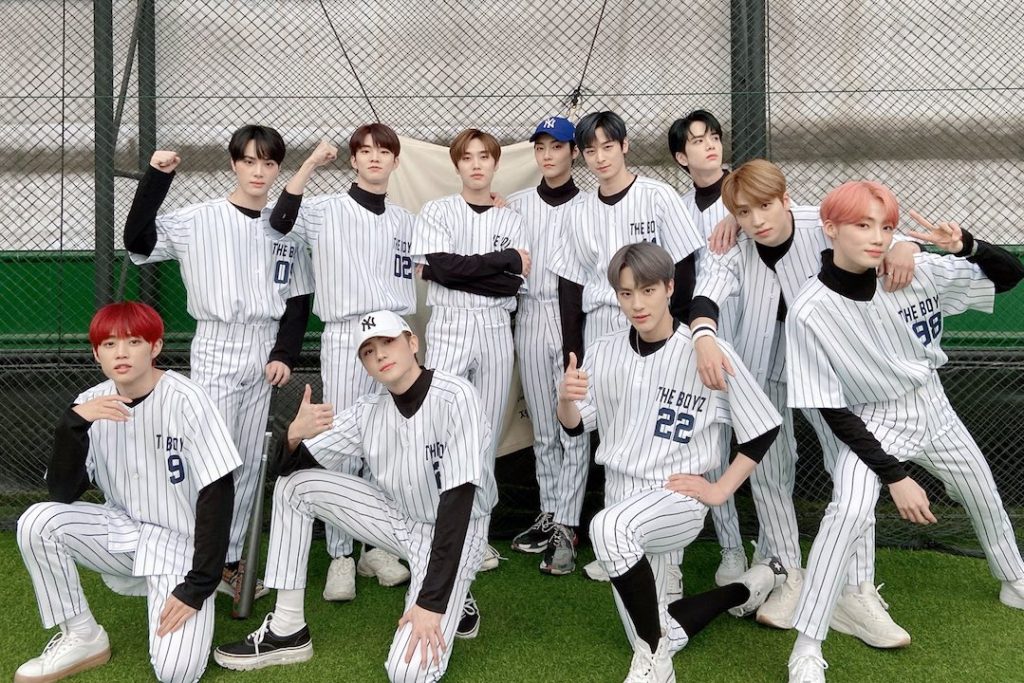 According to their agency Cre.ker Entertainment, “On May 13, The Boyz will unveil their identity film “GENERATION Z” which contains each member’s individuality and charm.”

Earlier at midnight, the group’s members starred in a surprise teaser for the identity film which was shared to fans. The image, which combined the title “Generation Z” with the blue sky, further amplified Deobis’ curiosity and expectations about the film.

It was also shared that fans can see the unique characters and charms of each member of the group through the film.

Based on the various “emotions” faced by humans, the video will convey the sincere and different personalities symbolizing the boys from “Generation Z” into each of the 11 members.

Moreover, it is expected to convey The Boyz’ sincerity to fans in detail. On Twitter, member Sunwoo told fans to look forward to “Generation Z” in order to get to know The Boyz better.

Meanwhile, the group’s members are recently conducting numerous multi-faceted activities, including gracing the small screen as music show emcees. They had also continued their overwhelming popularity as a “skilled group” by appearing on the Mnet program Road to Kingdom, where they topped the pre-performance list of.