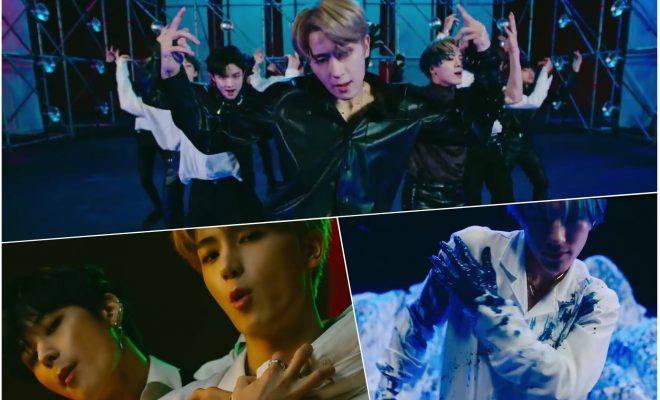 “Intense” is an understatement in describing the newest music video that The Boyz had revealed for their return.

The Boyz had bared out their dark and dangerous charms in their latest comeback with their first full-length album’s title track “REVEAL”! 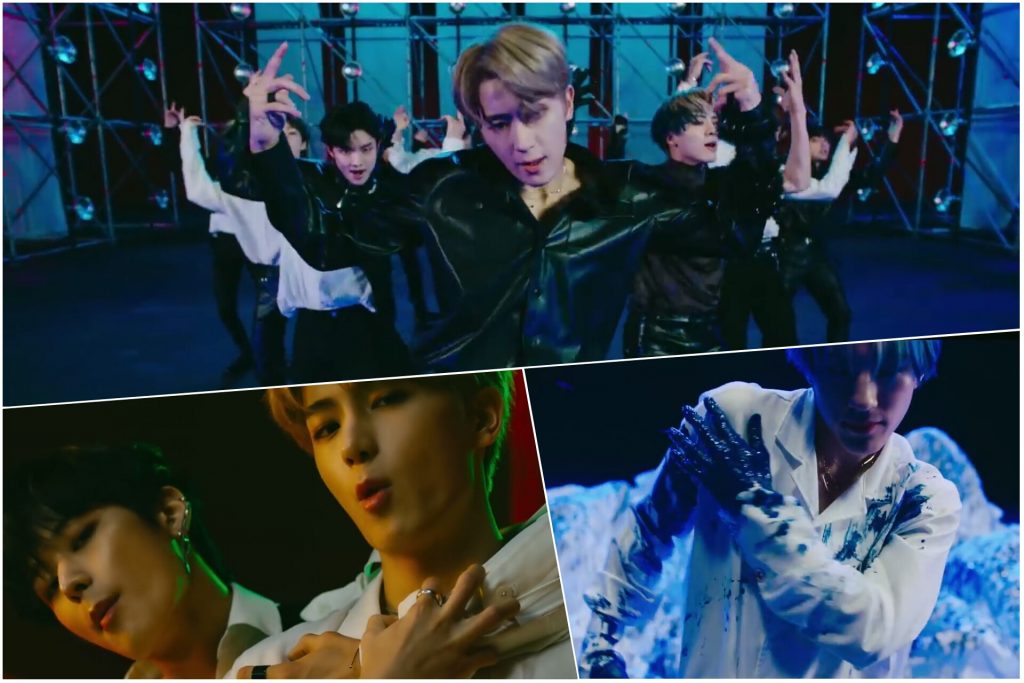 Ripping their previous cute and boy-next-door concepts to shreds, the boy group took on an intense and more mature image for their latest comeback, which was marked by a dark music video released on the midnight of February 10.

Decked in leather outfits and a variety of accessories like chokers and ear cuffs, the group made sure to go as dark and brooding as possible visually for the music video of “REVEAL”, whose aesthetics and colours also emphasized on giving a sultry vibe all throughout.

Of course, The Boyz is known for their impeccably synchronized choreography, and “REVEAL” was able to show an upgrade to their already-impressive dancing skills by challenging them into going for more daring moves to match their concept.

From formations to incorporating “wolf” elements from their concept to “partner parts” like Eric’s and Q’s as well as Hyunjae and Juyeon, The Boyz was able to deliver a very memorable and powerful choreography for “REVEAL” that makes us look forward to the group’s live performances of it.

Musically, the rap line shone in the song thanks to the hard beats that complemented their verses, and it is, by far, the best in showcasing their talents among all title tracks from the group’s discography since debut.

Despite this strong underscoring on their rap line, The Boyz’ vocalists’ talents also managed to grab attention in “REVEAL”.

Besides the high notes, adlibs, and the usual names trusted when it comes to delivering their parts flawlessly like Sangyeon, Kevin, and New, every member was able to serve their well-distributed lines melodiously and full of emotions – showing just how well this new and more powerful concept seems to fit them as a group.

After the music video for “REVEAL” was released at midnight, The Boyz’ full album of the same title followed with its launch at 6 PM KST on various online music sites.

Watch the music video for “REVEAL” by The Boyz below: