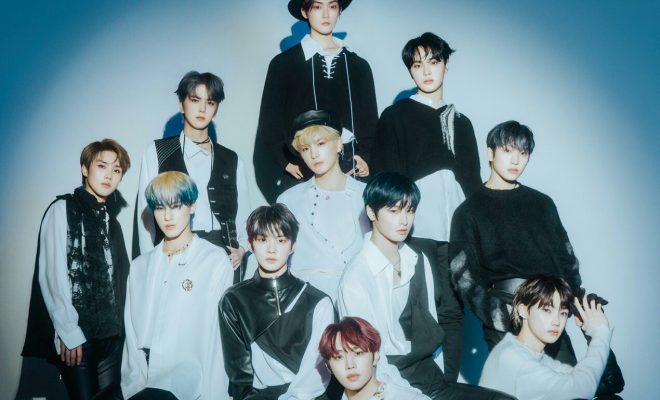 The Boyz and a werewolf concept in one comeback? Sign us up!

Excitement further rises for The Boyz as they reveal the werewolf concept for their upcoming return this February! 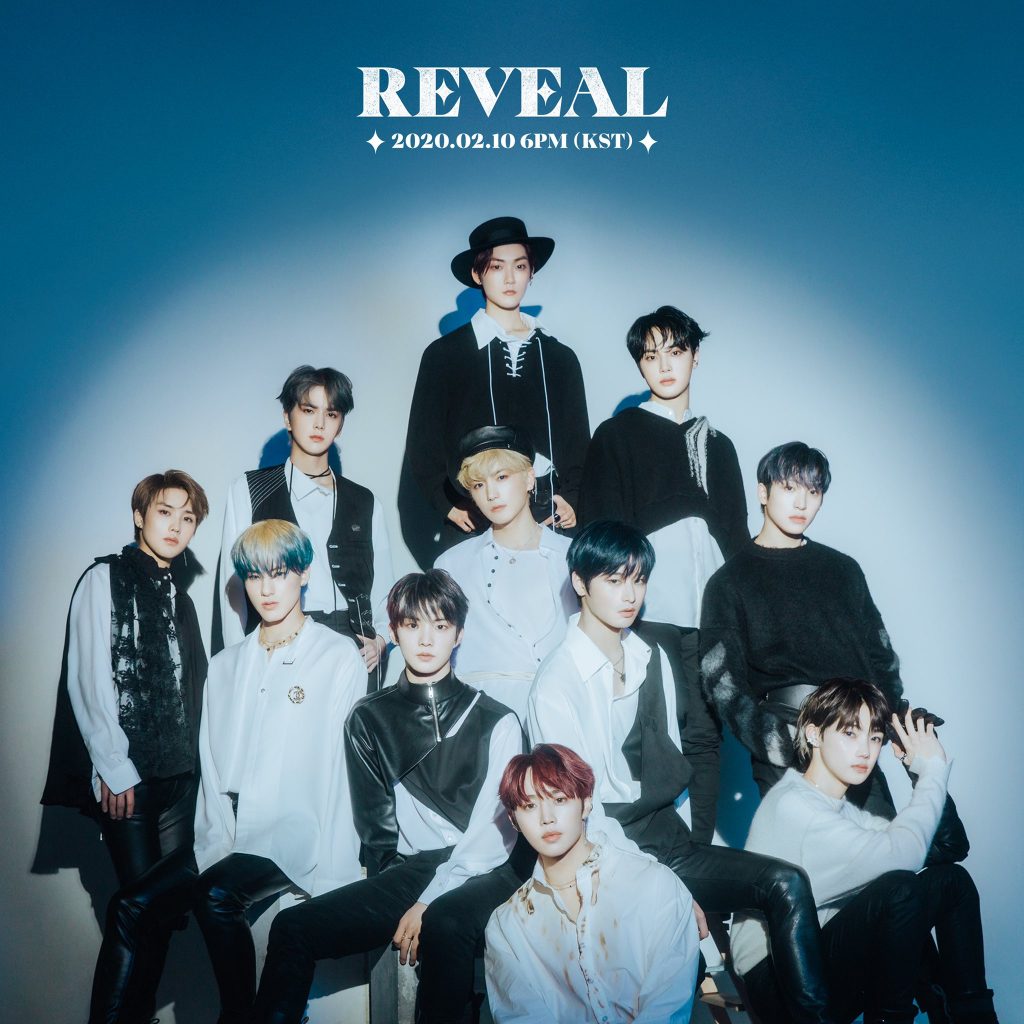 Lighting up midnight for Deobis from January 27 to 30, the boy group unveiled the two sets of intriguing teaser photos for their upcoming first full-album titled REVEAL. First arriving with the “wolf” version, The Boyz brought out their intense charisma while basking in a red hot glow to amp up the intensity of their deadly charms. 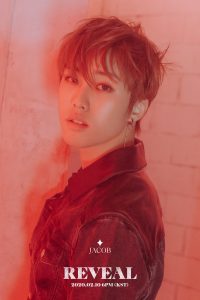 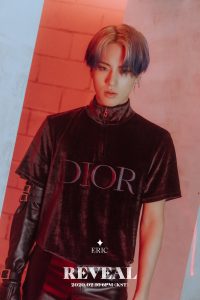 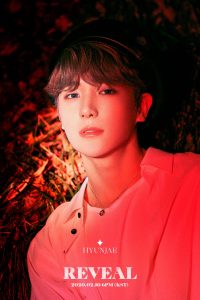 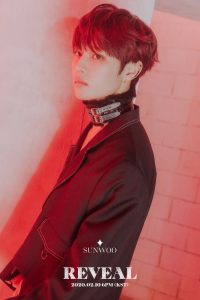 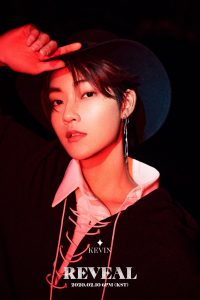 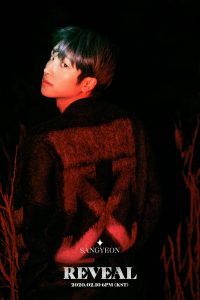 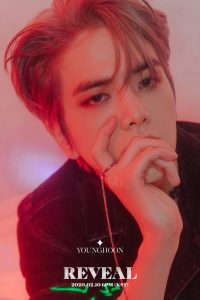 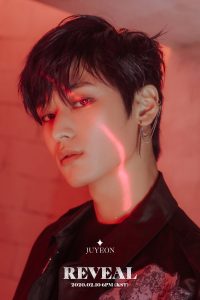 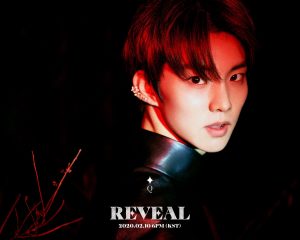 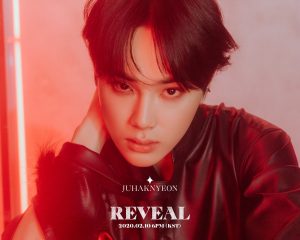 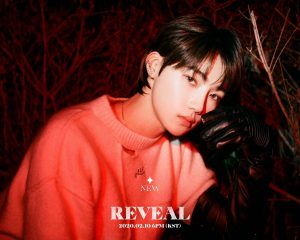 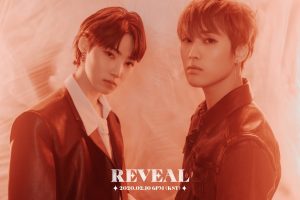 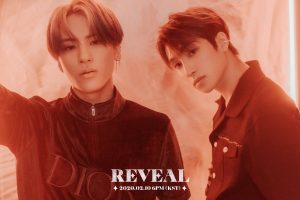 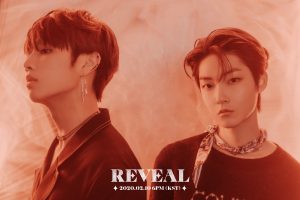 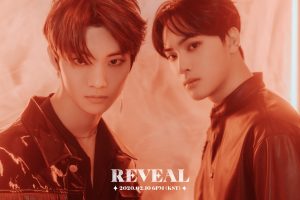 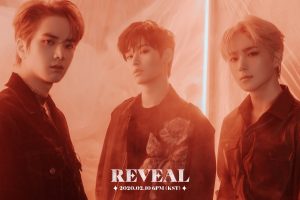 Photos from the mysterious “moon” version then followed on the 29th and 30th, where each member showed a cool and chic side emphasizing the colour blue, reminiscent of clear moonlight. With the stark contrast between the two sets’ concepts, they focused on showing reverse temperatures and their dualities. 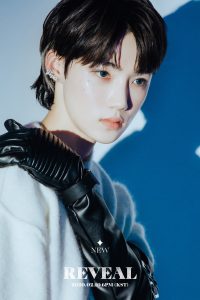 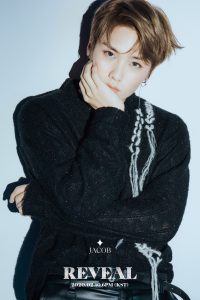 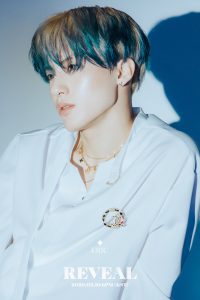 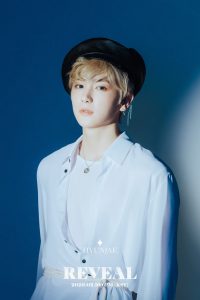 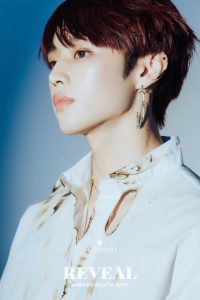 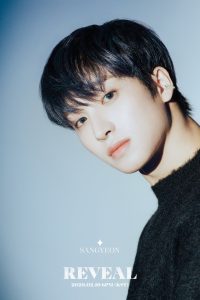 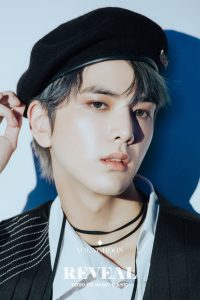 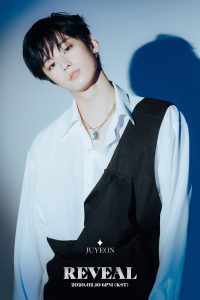 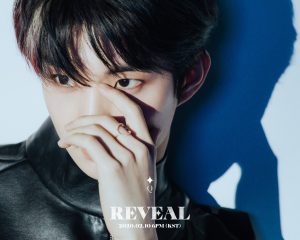 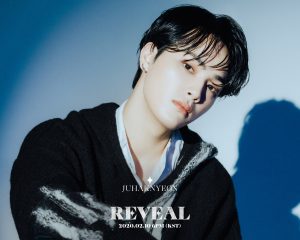 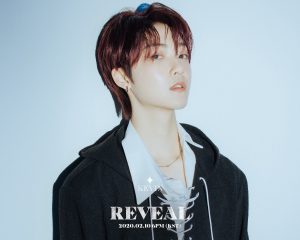 Sending fans over the moon, these teaser photos hint at the transformation that the group will undertake for REVEAL. With this comeback, Sangyeon, Jacob, Younghoon, Hyunjae, Juyeon, Kevin, New, Q, Ju Haknyeon, Sunwoo, and Eric are also preparing to portray a more mature image as they aim to prove their limitless musical spectrum once again.

Marking their first comeback for the year, REVEAL is set to be released on February 10 at 6 PM KST. Aligning with their seeming werewolf concept, this release date falls on the same day as the first full moon of 2020 – making the anticipation of fans rise further.