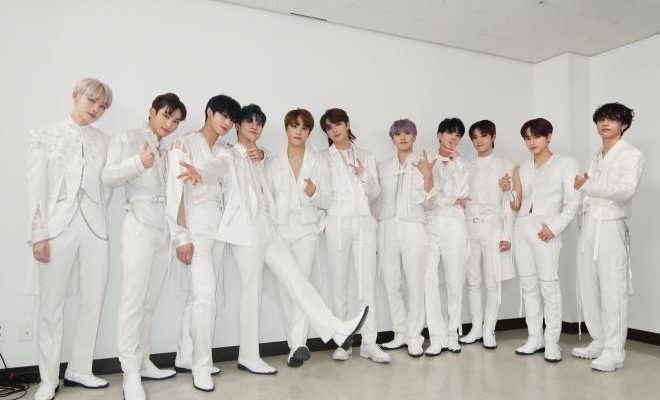 The rising boy group THE BOYZ is about to steal fans’ hearts this summer as it announces its comeback happening more than a month from now!

After delivering world-class performances on Kingdom: Legendary War, THE BOYZ will soon grace the vast K-Pop scene again with a new album! 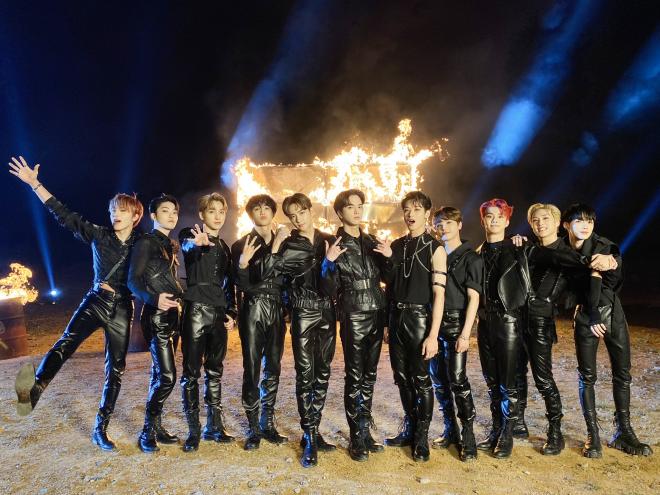 Crek.ker Entertainment confirmed on June 21 that their prized multitalented group will make its comeback in just a few weeks. The agency added that THE BOYZ is now currently prepping up for the release of their sixth Korean EP, which will surely catch the attention of many casual listeners.

Other details regarding the stunning boy group’s return will surely be released in the next few weeks such as the title track, album name, concept, comeback date as well as the message of the whole EP.

A SATISFYING COMEBACK AHEAD

This will mark as THE BOYZ’s first group music-related activity since their appearance and participation in Mnet’s survival show Kingdom: Legendary War, which aired from April to June 2021.

THE BOYZ also bagged a Platinum Certification from Gaon Music Chart for surpassing 250,000 sales for Chase.

Through its heavy and trendy beats, the title track became popular among K-Pop fans. In fact, “The Stealer” also allowed the group to bag three consecutive music show wins.

Adding to the list of their recent feats, THE BOYZ’s final piece for Kingdom titled “Kingdom Come” entered Billboard’s K-Pop 100 chart immediately after its release. It was also able to score the No. 1 spot on Genie’s real-time chart, making it the group’s first-ever track to top the said list.

With these, expectations are now rising regarding what kind of image and sound they will present to the world, especially now that they are one of the K-Pop boy groups people are looking out for.