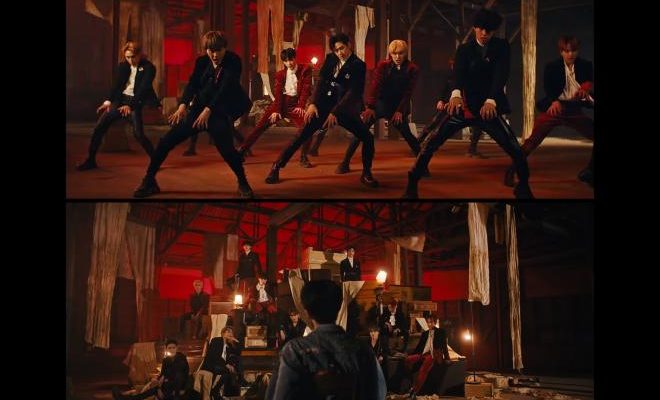 A haunting yet visually appealing transformation is what THE BOYZ presented in their latest mesmerizing music video teasers for “Drink It!”

Versatile boy group THE BOYZ is bringing a fierce and powerful concept into play in their upcoming promotional single for Universe Music titled “Drink It.”

Released on July 7, the first sneak peek titled Society Version began with few members walking across a dark hallway, while a suspenseful and loud melody plays in the background.

A few seconds later, the lights then suddenly turned into a bloody — almost orange — color while the boys continue to stride in a confident manner. A member who seemed to be sleeping inside a coffin was then shown, which gives off a creepy yet enthralling feel.

As the frame shifts to Hyunjae, whose visuals are out of this world, the music then got exciting and thrilling. The whole concept alone hints a vampire-themed one, giving DEOBIs more reason to anticipate this exciting release.

They all exude a great level of charisma as they flaunt their admirable physique and dapper image that only they could ever pull off.

As the 36-second video comes to an end, you will see all the members posing in a manly aura while facing member Younghoon as if they are having a confrontation. While it did not give any hint regarding the lyrics, it was certainly enough to satisfy fans’ thirst for new content from THE BOYZ. 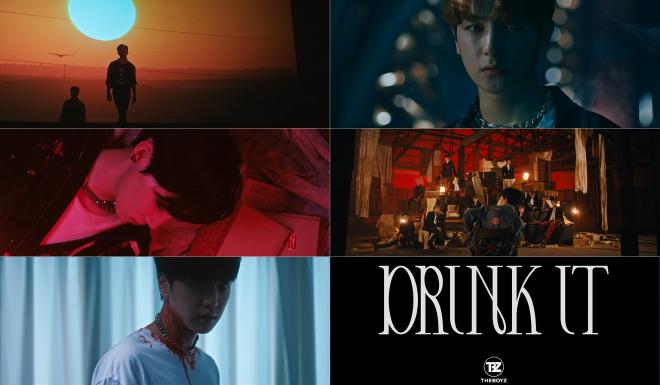 Meanwhile, the second teaser pretty much focused on showing parts of the choreography and the music video itself. It even highlighted their magnificent projecting and acting abilities just like the previous one. 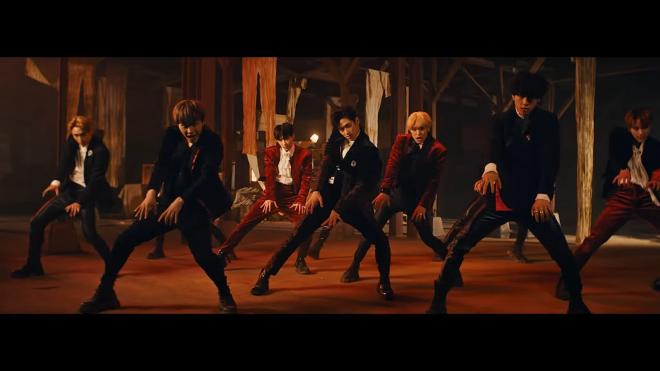 Titled Blood Version, the new video began with the same red-colored setting, where almost all are conversing with one another. After a scene wherein two hands full of blood, while touching each other aired, the audience was able to establish that one of the owners of the hands is Younghoon.

Revealing a much more detailed snippet of the song, the video then showcased THE BOYZ’s intense and creative dance routine, while embodying their new impactful theme and image. While donning royalty slash vampire-themed outfits in black, red and white color combinations, the members looked stunning as if they do not age at all. Towards the end, you will see Juyeon wearing an all-black ensemble while looking down at Younghoon who’s sitting on the ground.

THE BOYZ will release “Drink It” on July 11 at 6 PM KST. via UNIVERSE Music and various music sites in South Korea. Fans can watch the full version of the music video through the UNIVERSE platform.