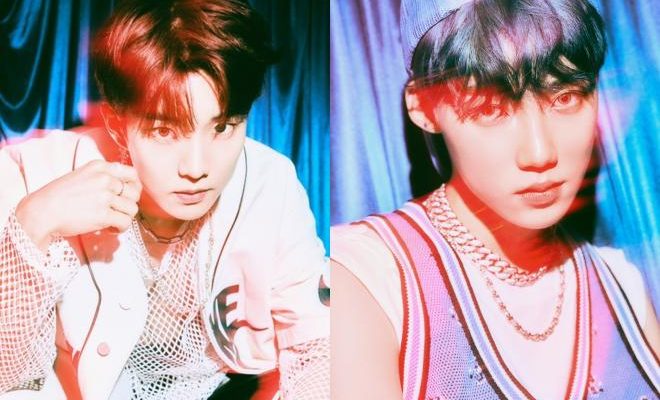 DEOBIs are surely getting back to back content from their favorite boy group THE BOYZ as members New and Q become the main hosts for a midnight radio show on KBS!

New and Q of charismatic boy group THE BOYZ will soon accompany fans on their midnight escapades and bless their ears as well. Both idols landed an amazing stint as main DJs of KBS Cool FM’s newest offering. 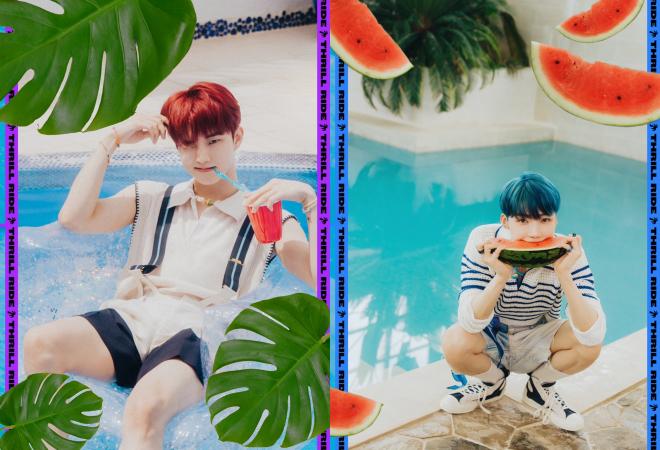 Making it more interesting, the hosts do not have a fixed term, which means that listeners will have the opportunity to meet and know more about different young idols, rappers and artists, including their life, thoughts and real personality, in the coming months.

Through STATION Z, New and Q will not only communicate with listeners through comments and other forms of media, but also establish a personal connection with them. Spectators can also look forward to how the artists will express their empathy and provide intimacy in the show.

Sticking with the youthful theme, the new KBS Cool FM show will allow listeners to participate in discussions freely through their SNS and other interactive platforms available.

A SHOW YOU SHOULD NOT MISS

Prior to the idols’ inception, THE BOYZ’s main vocalist New, together with Juyeon, worked as a DJ for EBS radio youth communication project titled Listening back in May. Both of them were able to capture the attention and hearts of fans through their wit and excellent hosting skills. 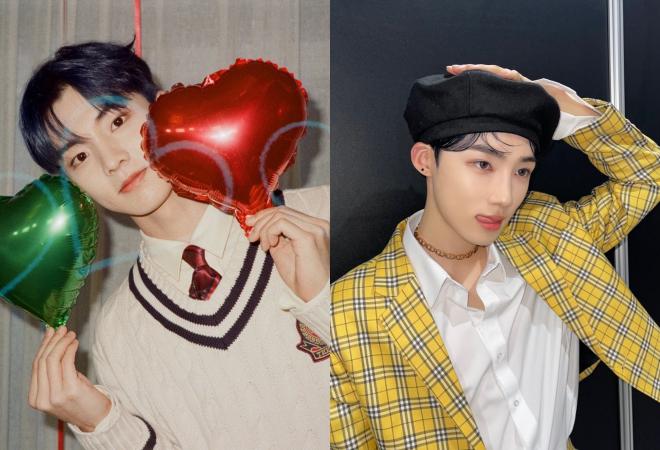 That being said, expectations are now rising regarding what kind of appearances New and Q will exhibit in the program. Given their bubbly personalities, DEOBIs will certainly have a great time welcoming a new day.

Expressing their thoughts on the appointment, the duo said, “We are nervous about the first broadcast, but we will try to have a genuine time while having fun with the listeners.”

New and Q will grace the show from every Sunday for four weeks, starting on October 10 at 12 am KST.