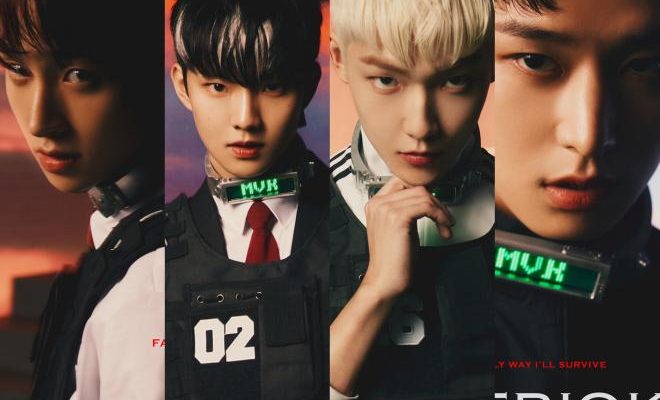 THE BOYZ are about to conquer the music scene again with a thrilling concept as they recently unveil the highly anticipated teasers for their MAVERICK comeback!

THE BOYZ have finally begun the countdown for their nearing comeback by releasing the first set of teaser images for their new single album, MAVERICK. 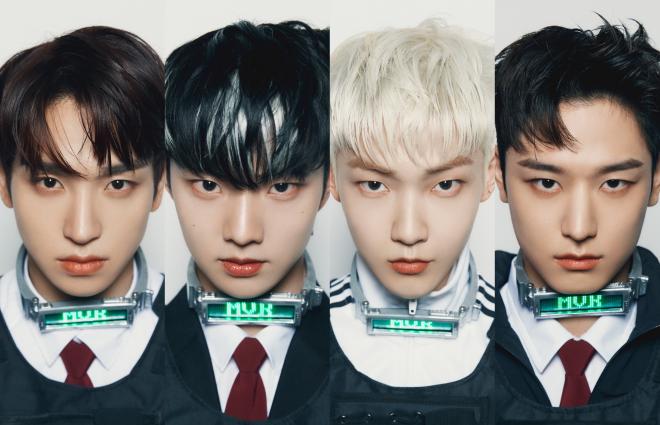 On October 17, Crek.ker Entertainment announced the charming group’s return by uploading a lovely and mesmerizing artwork image. It showed various kinds of flowers in different shades of pink, purple and light green, which are all wrapped in a bouquet using a high-tech necklace bearing the name “Maverick.”

This photo alone raised DEOBIs’ curiosity about their favorite group’s new concept, given how it exudes a different vibe compared to their previous releases.

Scheduled to return after more than two months, THE BOYZ also made many heads turn with their individual concept photos unveiled on October 18. The first set features members Sangyeon, Q, Kevin, and Juyeon, all serving fierce and charismatic looks. 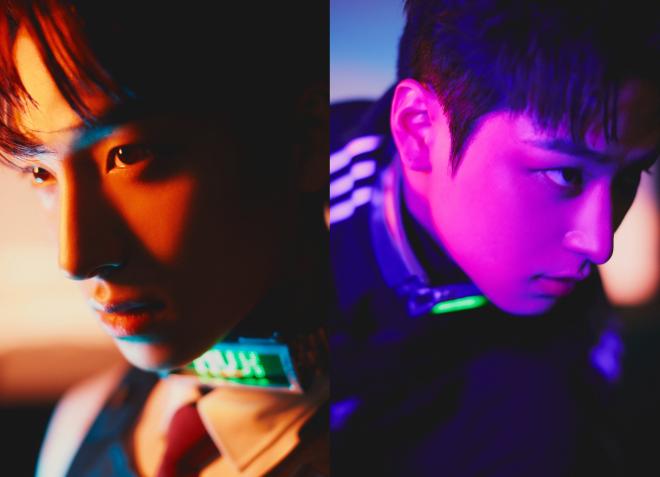 Titled, “DOOM,” the photos display the boys’ dauntless and commanding auras. Their visuals and their overall physiques stand out effortlessly, given how solid and defined they are.

While donning agent-themed and combat-ready outfits, Sangyeon, Q, Kevin, and Juyeon look like they are about to join a survival game. They caught everyone’s attention with their amazing projecting skills and expressive gazes.

The artists prove their versatility through different striking poses, also illustrating their dedication for their job. 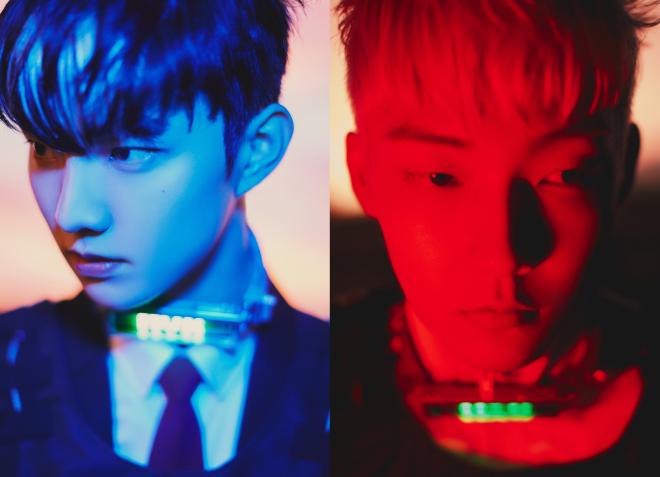 Aside from displaying their heavenly visuals, they also showcased their mastery at pulling off different kinds of concepts. All of their hairstyles and styling fit the darker and mysterious vibe for this comeback.

On the whole, the previews indicate another strong concept from THE BOYZ. This was entirely different than what they showed in their previous summer-themed comeback with “THRILL-ING.”

Fans should continue to look out for more enthralling previews, which will release sequentially in the upcoming days.

THE BOYZ will unveil their third single album MAVERICK on November 1 at 6 PM KST.