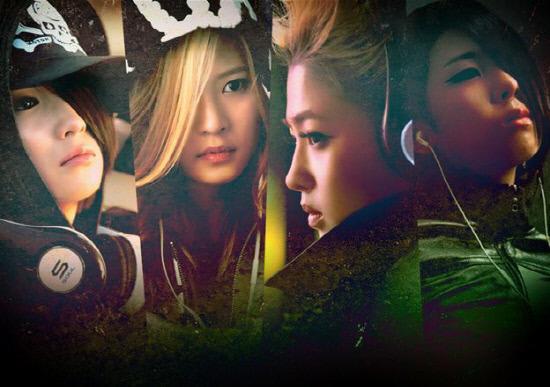 The GODDESS who fell for the Dirty Boy

First they were ‘gangsters’ and now the new rookie girl group, GODDESS have returned to sing song about a Dirty Boy.

The rookie group said they hoped to leave a ‘strong impression’ musically with their new song instead of relying on their appearance.

“We’ve prepared various music styles and we will show them to you through the promotion of the second single Dirty Boy.” They said.

The group who only debuted in September, confused fans when they chose to debut with a ‘gangster’ concept while mellifluously naming themselves GODDESS.

FacebookTwitter
SubscribeGoogleWhatsappPinterestDiggRedditStumbleuponVkWeiboPocketTumblrMailMeneameOdnoklassniki
Related ItemsDirty BoyGoddessKW Entertainment
← Previous Story Hwayobi, the R&B Queen is back with a new album ‘I Am’
Next Story → Gavy NJ’s comeback with ‘It’s Pretty’