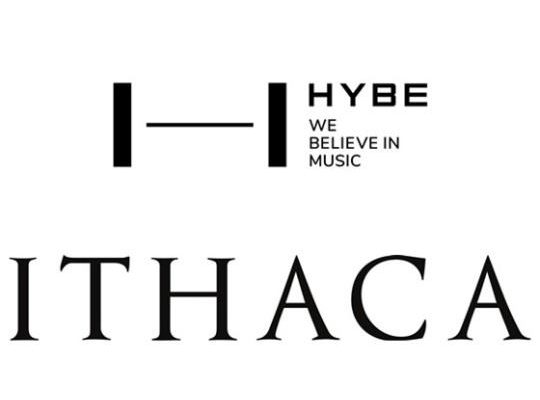 As mergers and acquisitions become more prevalent in K-Pop, the business move reflects the industry’s global expansion and the effects of COVID-19.

The K-Pop industry continues showing its adaptability as many companies look to mergers and acquisitions recently. MAMAMOO’s company, RBW, announced on April 8 that they would acquire WM Entertainment, home to groups such as OH MY GIRL. 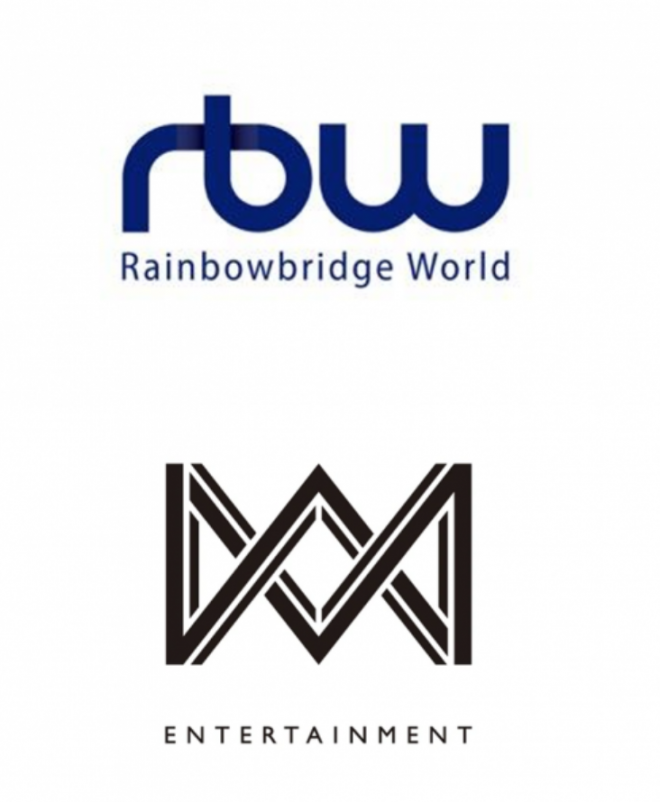 The move suggests RBW’s focus on size inflation in preparation to publicly list the company.

The move followed HYBE’s listing on KOSPI. Moreover, the agency acquired a 100% stake in the American company Ithaca Holdings, housing Justin Bieber and Ariana Grande. The acquisition is valued at 1 trillion won, reflecting HYBE’s domination within the K-Pop industry. 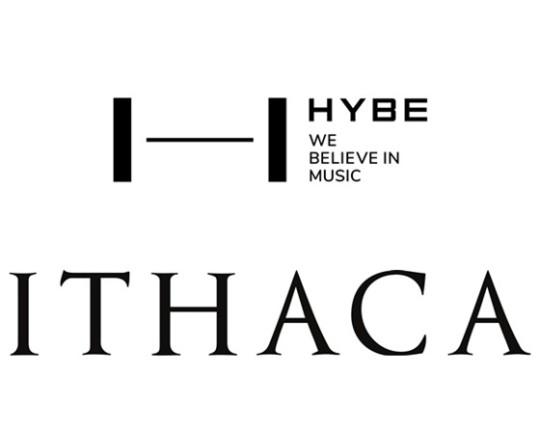 Mergers and acquisitions will continue in the industry, as the trend reflects both its expansion into the global music market, as well as the competition between agencies. Many will look to the business move as a method to gain income and scale in order to survive long-term. Through this, agencies can expand while also diversifying.

The move is also a reflection of the unique circumstances currently burdening the music industry. The COVID-19 pandemic threatened the survival of many small agencies that did not have an expansive business or artist portfolio. As such, many companies wanted to be bought. Meanwhile, for larger companies mergers and acquisitions became a focus to continue building dominance within the industry and maintain stability in the future.

Furthermore, alongside mergers and acquisitions, many agencies are partnering in unprecedented ways. SM Entertainment and JYP Entertainment hosted the online concert Beyond Live. Additionally, HYBE acquired an 18% stake in the agency YG Plus.

Many predict that through mergers and acquisitions, investment attraction, IPO, and business partnerships, the K-Pop industry will continue expanding into the global market and maintain stability within COVID-19.

Regarding the pandemic, an official of a K-Pop company stated, “With the prolonged COVID-19, the unstable situation continues. Big companies will continue to grow in size to prepare for the uncertain future, and small agencies in difficult circumstances will also choose to sell them to survive.”

The trend of mergers and acquisitions, however, creates worry for the survival of small agencies. The miracle of small and medium-sized companies in K-Pop will become difficult to find among larger agencies.

In regards to this, an industry official explained, “The gap between the rich and the poor in the music industry, which is not easily noticed unless it is a large agency, is getting serious. Diversity may gradually disappear from the K-Pop scene, which focuses on large agencies.”