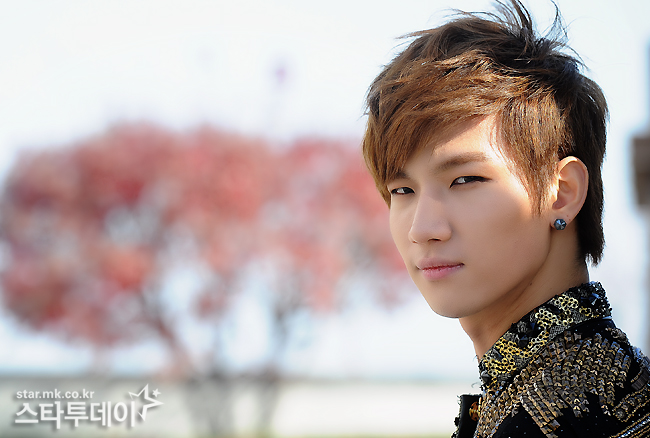 The rookie who climbed inside a fish tank

The answer to Rain and Se7en is here, Roh Jihoon but the coolest part is, he climbed into a fish tank when he was younger.

There are so many artists and groups these days, so many that we cannot tell apart who is who. The same saying goes around even with the younger fans. Despite that, there was a new rookie who was able rise to the top despite artists such as PSY, Lee Seung Gi, Ailee, Juniel, and HyunA dominating the music scene. It is been said that this new rookie, Roh Jihoon will look like he will take after his seniors Bi(Rain) and Se7en.

His singing, performances and talent has earned him the titles the next ‘Bi(Rain)’ and the next ‘Se7en’. Read this translated interview of Cube Entertainment’s first solo male artist, Roh Jihoon.

My name is Roh Jihoon. Last name Roh, meaning Ji, meritorious Hoon. Since I was young, it’s been my dream to live up to the three character’s of my name. My first impression? When I’m not laughing, I guess I have a cold appearance so people usually don’t approach me very often. But they say it’s easier and comfortable to approach me when I smile. When I was younger, I was a very shy child.

I got in trouble when I was a child when I opened the door of a car that was driving. Also, I went inside the fish tank because I was curious how the fish played in the tank. I don’t exactly remember because I was 4 years old at the time, but my older sister reminds me that I broke the fish tank by doing that. There’s a story that my sister told me that I wrapped myself in green tape like I was a mummy and chased a cleaning car and called my sister, she says she pretended not to know me because she was embarrassed. Even when I think about it, I was a very weird child. 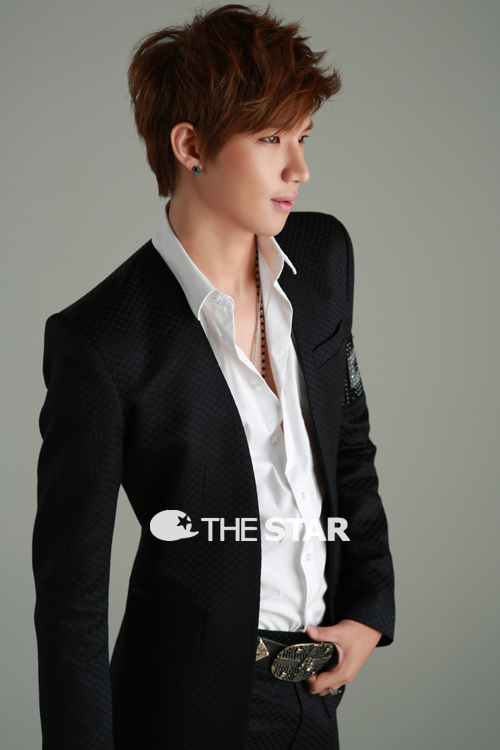 Before debuted, I thought I was going to put forth a soft ‘sweet guy’ image but I greeted everyone as a ‘bad guy’ from the start. To think about it, it’s a charm that’s completely opposite of how I am usually like. After the agency proposed of this bad guy concept, I wanted to challenge myself to try a new image. I used to think that I was a nice guy but maybe I’ve been possessed by this new image that I feel like I’ve become a bad guy. Maybe because I have two older sisters, older people tend to think of my comfortably.

In my opinion a real bad guy doesn’t yell out loud when he is angry but is someone who feels soft yet there’s a cold feeling coming from him. Like the character senior Song Joong Ki played recently in the drama Nice Guy. His character doesn’t yell or get angry, but has a firm expression through his eyes, I think that’s the point of a legit bad guy.

I have a romantic side to me, for my ex-girlfriend I used to go to her school with roses and also did a candle event for her in our school field. I wanted to give a sad and moving feeling at the same time, so I said ‘let’s break up’ and did an event for her that night at our school field. The result was of course successful. Even if it wasn’t a special or particular day, like the 32nd day we met, I will give gifts with a cake because it’s the 32nd day of our relationship. If I do this much, aren’t I qualified as a bad guy yet romantic guy? 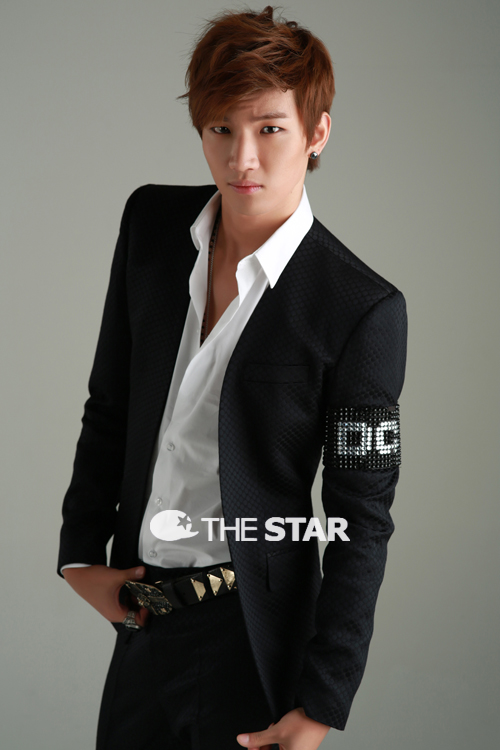 My name Roh Jihoon, senior’s original name Jung Jihoon (Rain). I was born in 1990 July 12th, he was born 1982 June 25th, we have the same star constellation symbol. On his profile, it states that he is 74kg which is the same as me, I am just taller than him by 1cm. Senior’s debut song is Bad Guy (나쁜 남자) my debut song is Punishment (벌 받나 봐), we both have the same bad guy concept.

I think there are so many similarities between senior and I. Also we have similar personality qualities as well. He’s been my role model since I was very young, and many people have told me, “Before Bi is an artist, he became a good person” and tell me that it would be great if I could follow after that as well. I also, would like to be someone like that.

He is a senior that I can only respect in every way, especially the fact that he doesn’t give up easily and he doesn’t back down easily. 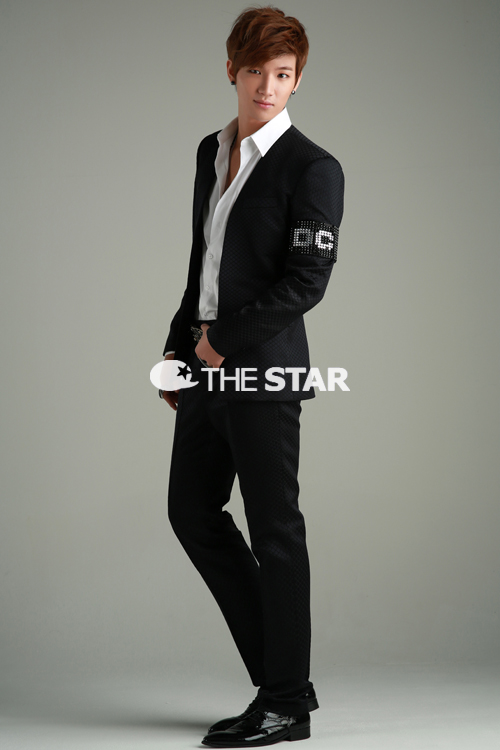 Seniors BEAST, 4Minute, BtoB, G.NA have all been successful. Senior G.NA especially supports me a lot as she is the other solo artist in our agency and can relate to me a lot more. Just the one fact that we can relate to each other, I was very thankful. I still remember the advices that she gave me.

I’m also very thankful for BtoB’s member Jung Ilhoon who featured in my debut showcase song It’s Raining (비가 와). Since I am living in the same dorms as BtoB and we prepared and trained together since we were trainees, we are very close. At first, when BtoB debuted, I thought to myself, ‘I can do well too’ as I was a bit jealous but we really encourage and support one another now.

I have no intention of rising as an artist among these powerful and skillful artists. Of course it is important that you get a lot of attention from the start, but I think it is more important that someone can really like the song each time they listen to it.

Isn’t it better to have people look forward and find more charms of me as they watch more of my performances? I want to make music that will last a long time, which will make people say “He’s more interesting the more I see him” or “He’s getting better day by day.” Don’t you think I’ll be able to hear something like that soon? I hope I get to.

Here’s the video of Roh Jihoon’s short interview with The Star: