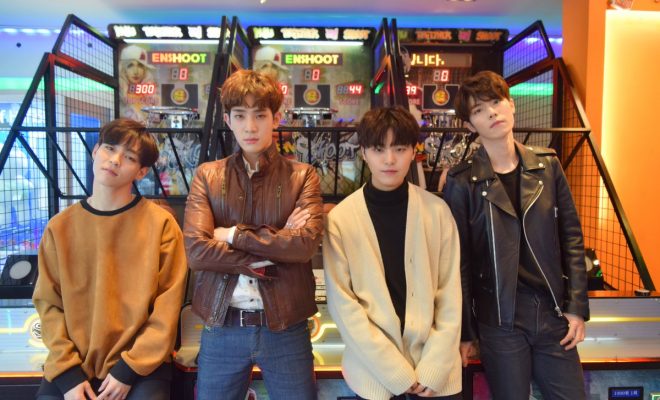 Rumor has it that K-pop quartet, The Rose, has put their fans on a sweet trance from their recent European concert cruise.

The Rose members have been touring Brussels, Moscow, Istanbul, London, and Budapest since the February 18 till February 25 for their 2018 Paint It Rose Tour in Europe.

The K-pop idols have since been getting a lot of attention as reflected with their sold-out concert performances. 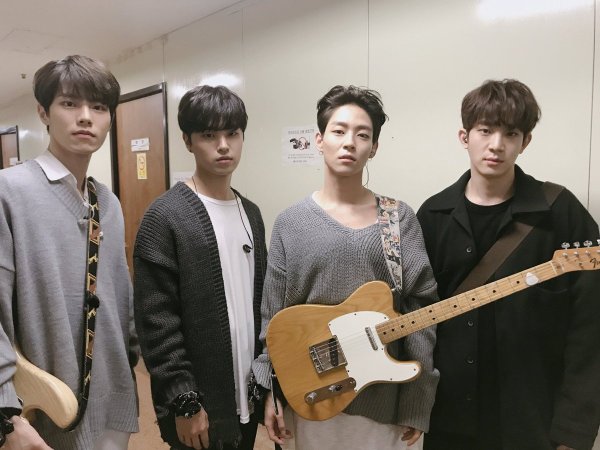 Their kickoff tour in Brussels, Belgium, was reported to result fainting incident of the fans, who were so enthused by the intense concert atmosphere.

According to the concert promoters, The Rose recorded unusual number of spectators for a relatively new band. In addition, clamors for additional performances by overseas fans have also been voiced out. Their popularity as Korean wave artists would definitely promote K-pop’s worldwide presence.

Before their mainstream launch in August 2017, The Rose has gained decent following as an indie rock band. Their debut track “Sorry” was recognized by Billboard as one of the best songs of 2017. The trance-inducing single creates a distinct niche for the band’s slow rock vibe.

Meanwhile, The Rose’s first world tour is scheduled to begin in May. It will span Europe, North and South America, and Australia.

The talented K-pop artists are prepping up to release their album in the first half of 2018. They are also set to meet American fans as they grace the closing ceremony concert of 29th Korean American Students Conference.

Get to know more about The Rose from our exclusive interviews below: