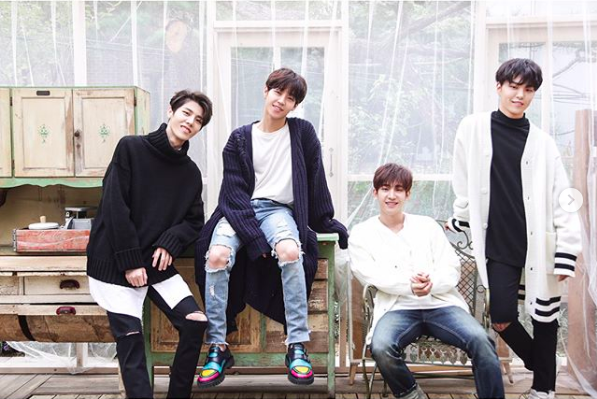 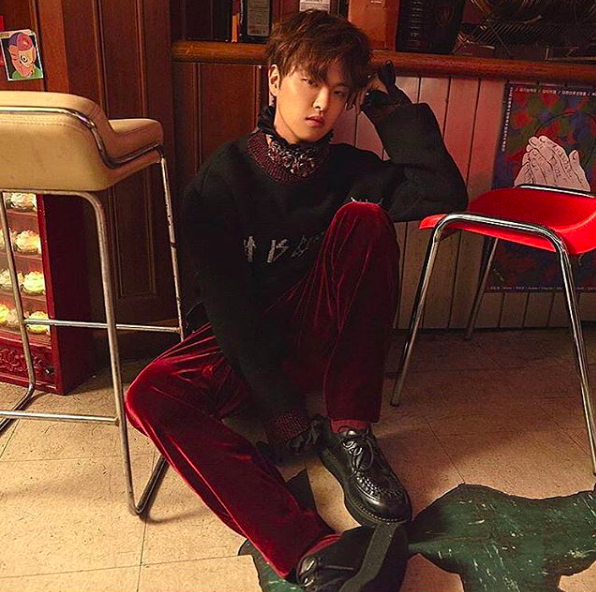 The caption of one added “Are you ready?”, hinting that the boys are building anticipation for an upcoming project.

The series of Instagram and Twitter posts were posted following reports of The Rose’s comeback plans for mid-April. According to the source, the comeback includes a five-tracked mini album filled with self-composed, arranged, and songs.

The Rose is a South Korean rock band comprising members Woosung, Dojoon, Hajoon, and Jaehyeong. They debuted in August 2017 with single track, “Sorry”, and came back with non-album single “Like We Used To”. Adopting a rather easy-listening British-Pop style combined with their unique vocals, the boys gained a significant amount of attention both in Korea and internationally. In February 2018, The Rose embarked on a Europe tour, visiting Brussels, Moscow, Istanbul, London, and Budapest. Currently, the boys are also preparing to greet fans in the United States, Brazil, and Mexico, which are set for May and June 2018.