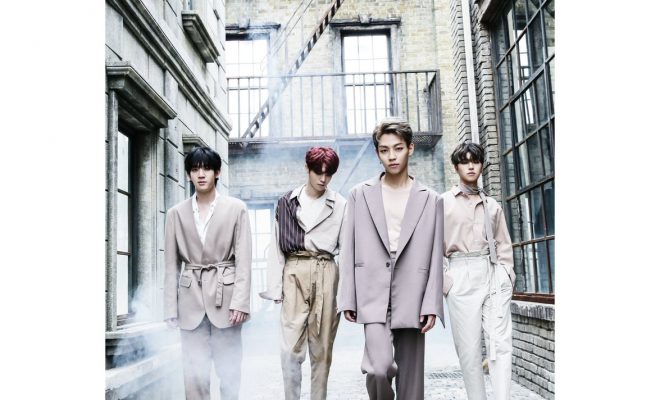 The Rose is back and they are not holding back!

The Rose, a South Korean band from J&Star Company, just announced that they are indeed coming back with a new mini album just six months after their first mini album, Void.

Their second EP, Dawn, consists of four new songs including “I Don’t Know You”, “She’s In The Rain”, “Take Me Down” and “불면증”, which directly translates to “Insomnia”. The album also includes an instrumental track of “She’s In The Rain”. 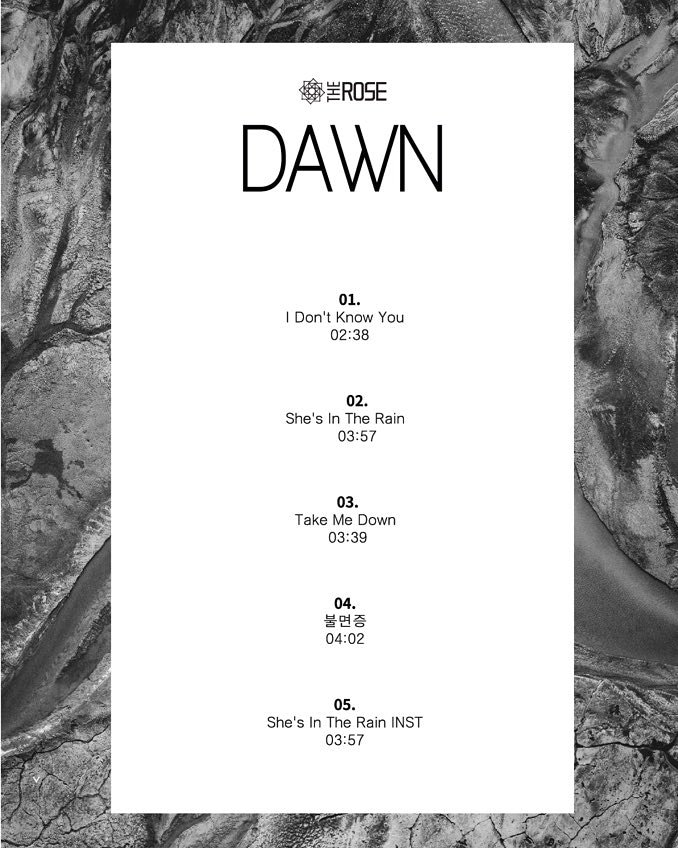 Fans have been eagerly awaiting the return of the four-member band to follow the success of their previous album. Among the hashtags posted on the group’s official social media accounts regarding their comeback, fans noticed that they included the hashtag, #WELOVEYOU, warming the hearts of Black Roses everywhere.

The Rose gained mainstream popularity when they debuted with their first single, “Sorry”, on August 3, 2017, earning them praises from Rolling Stone India and Billboard. Consequently, Billboard named “Sorry” as one of the best Korean pop songs of 2017 and the band as one of the top 5 Korean breakout artists to watch in 2018.

Continuously praised for having a soft-rock vibe paired with impressive vocals, Billboard pointed out in one of their articles that it is “rare for rock-leaning bands to make a major Kpop impression upon debut, but The Rose’s gorgeously emotive “Sorry” was able to do that, confirming themselves a multi-faceted new talent on the scene.”

They released their first mini album, Void, on April 16, 2018 and was once again noticed by Billboard, stating that “through the five-track effort, The Rose’s intent was to highlight the darker elements of human emotion through dynamic pop-rock.” 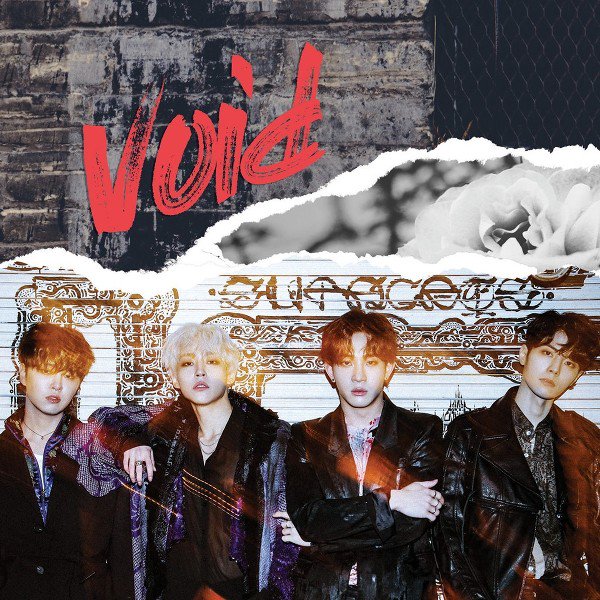 Woosung, Dojoon, Hajoon, and Jaehyeong will be coming back this October 4, 2018 at 6pm KST with their second mini album, Dawn. In the meantime, they are still busy busking on the streets of Seoul. They have a schedule, this Saturday, September 22 at 2pm and on Friday, September 28 at 4pm.

Make sure to stay updated with The Rose on Twitter.

Are you excited for The Rose’s comeback? Which track is your current favorite? Let us know on Twitter!