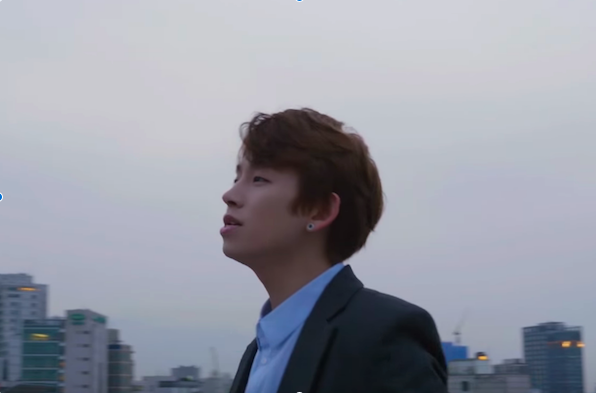 Im Junhyeok of The Unit returns with a single – “Stay”, an upbeat song that showcases his vocal abilities. 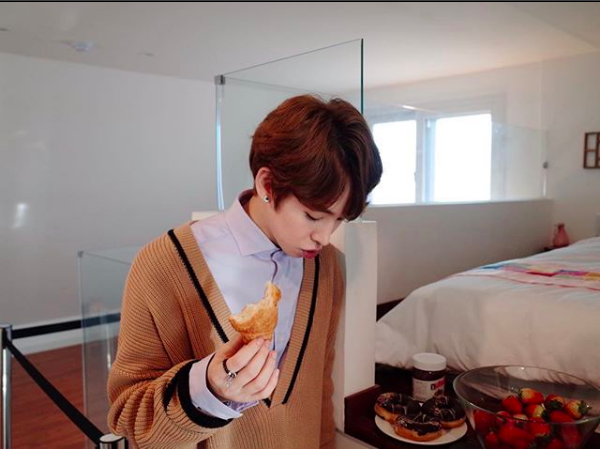 On February 22, former contestant of KBS’ The Unit made his solo debut, with a single album called Stay.

“Stay” talks about a couple going through a breakup, yet finds themselves unable to forget their past relationship. No matter how hard they both try to forget each other, a small part of them keeps on waiting for each other.

As translated from the music video’s description,

The title track “Stay” has a lighthearted and enjoyable tune, which talks about how a couple’s affection for each other stays the same. Even after they have separated. The melody of bass and electronic guitar, mixed harmoniously within the song, gives uniqueness to its pop style. Many listeners who have experienced the feeling of love can easily enjoy this track.

The music video features switching scenes of the couple before and after their relationship, with Junhyeok occasionally singing in between. It is as if the couple cannot hold back their feelings anymore, the video wraps up with the couple running to meet up.

Despite talking about breakups, the aesthetic features of this music video support the sunny nature of the song. For example, who will not fall for Junhyeok eating a cupcake? 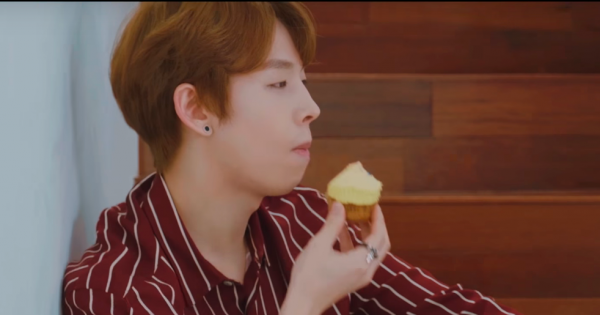 Im Junhyeok debuted in 2015 as a member of rock band DAY6, and eventually left the group early 2016. After leaving DAY6, news circulated that Junhyeok would debut in a band called Be Blossom. The group dissolved before making its official debut. Junhyeok made his third try in the music industry by participating in KBS2 survival show The Unit, and gained significant attention for his vocal skills. Unfortunately, he ranked 32nd, and thus got eliminated in the third voting period. Currently, Junhyeok is pursuing his career as a soloist.