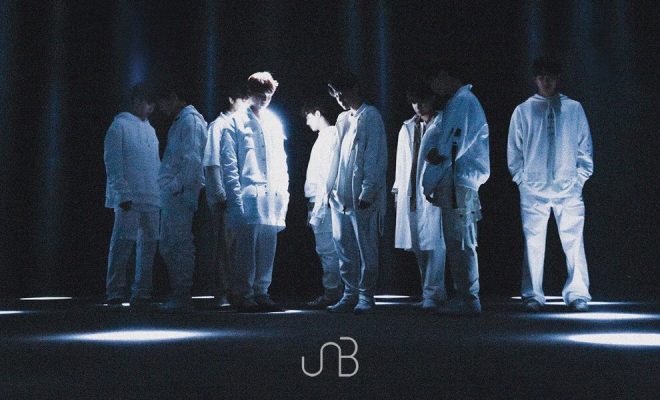 Upcoming Korean boy group UNB begins the countdown to its official debut with a jam-packed timetable of its anticipated release.

The boy group revealed the title of its debut album as Boyhood along with the schedule of  the release of image and video teasers on its social media sites.

Boyhood, which represents a growing period, symbolizes the fact that the members of UNB grew and made its formal debut after overcoming the various missions in KBS’ Idol Rebooting Project: The Unit. 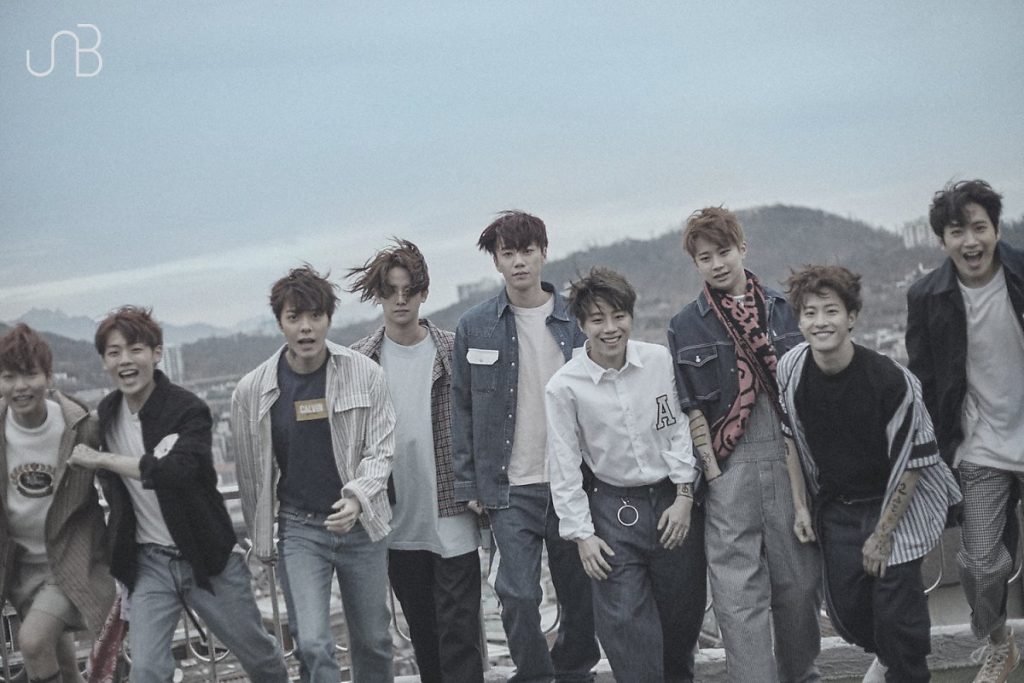 Based on the timetable, fans can expect a range of jam-packed activities leading to the group’s debut.

On March 26 to April 4, UNB will relesse a total of ten album trailers, while on March 29 and April 5, music video teasers will be launched.

Aside from the MV teaser, a highlight medley of the tracks on Boyhood will also be unveiled on April 5.

UNB’s much-anticipated debut and album release is set to be on April 7. 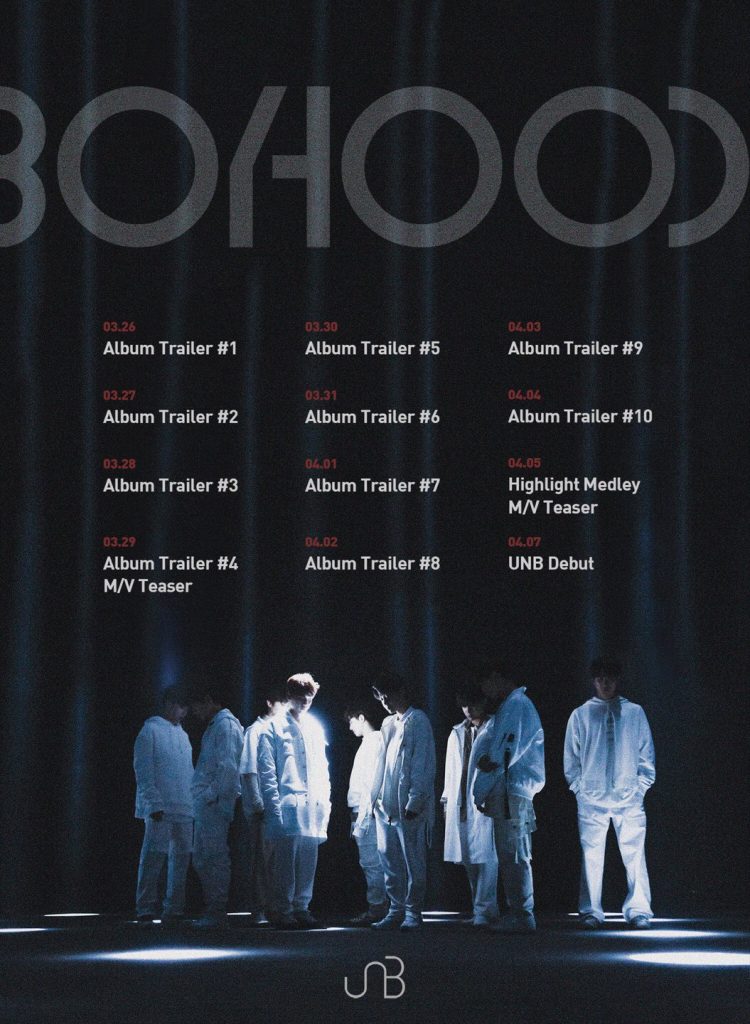 Two title tracks are expected to lead the group’s official debut. Previously, the members gave fans a peak to one of the tracks, “Sensation” on Naver’s V Live and on its Twitter.

UNB has begun heightening fans’ anticipation by revealing B and A-cut photos of its album jacket.

Leader Feeldog was also revealed to have added a “twist” to the shoot by engraving tattoos onto the members’ different body parts.