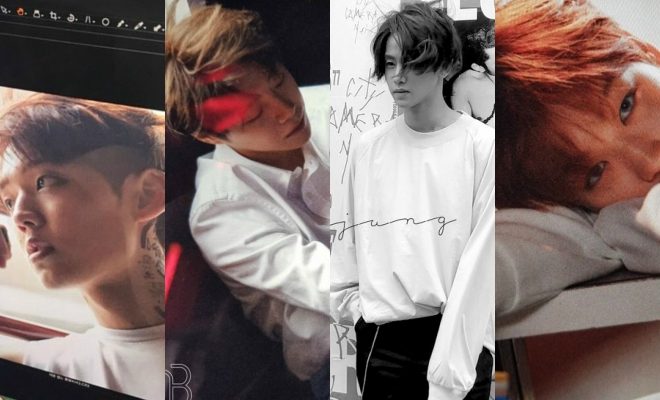 Only three weeks left before UNB makes its debut!

South Korean boy group UNB is raising anticipation for its upcoming debut next month as it releases the first set of teaser images.

The boy group released the B-cut photos of Euijin, Chan, Kijung, and Hojung on March 20. The images feature dreamy atmosphere with Euijin and Chan sporting tattoos, Hojung donning a longer hairstyle, and Kijung staring at the camera. 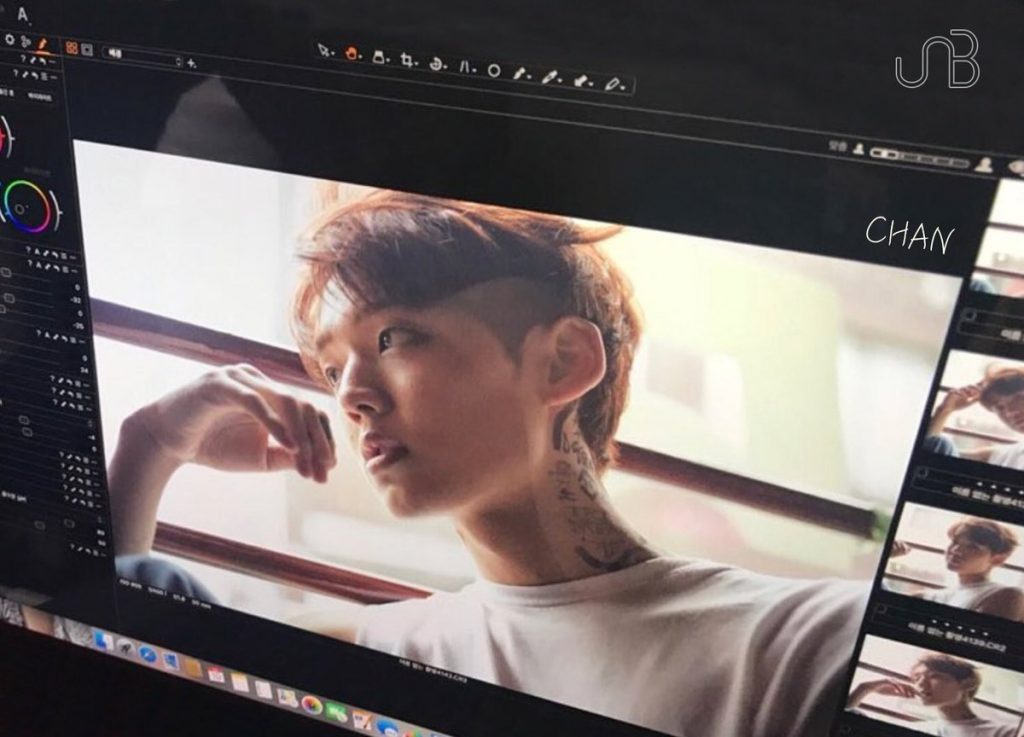 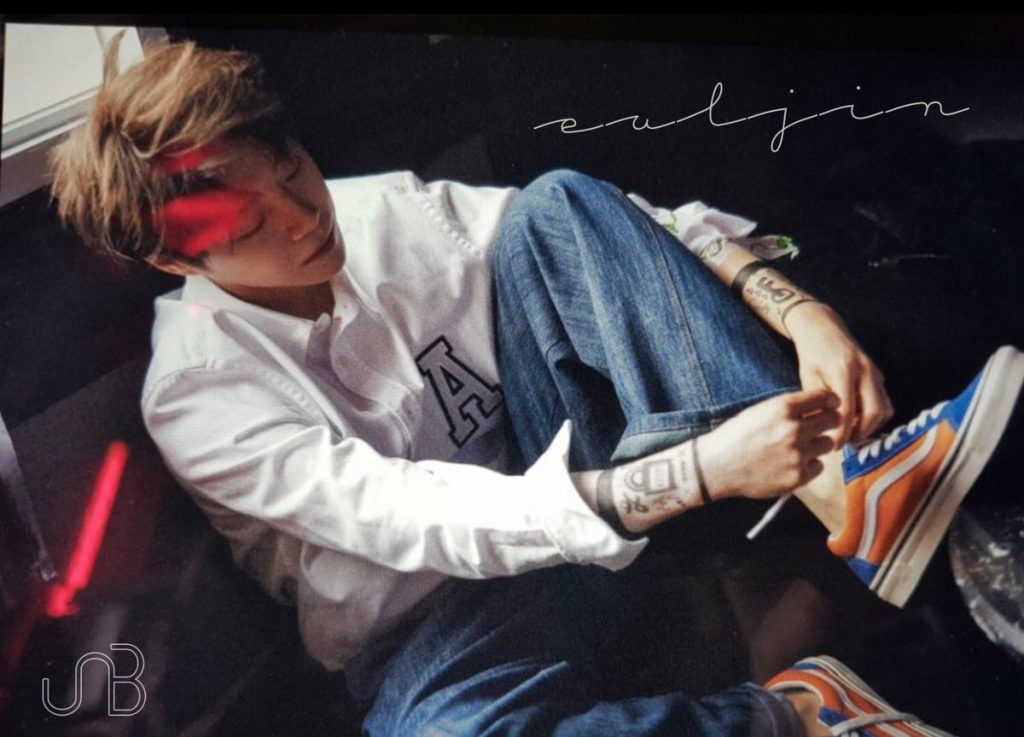 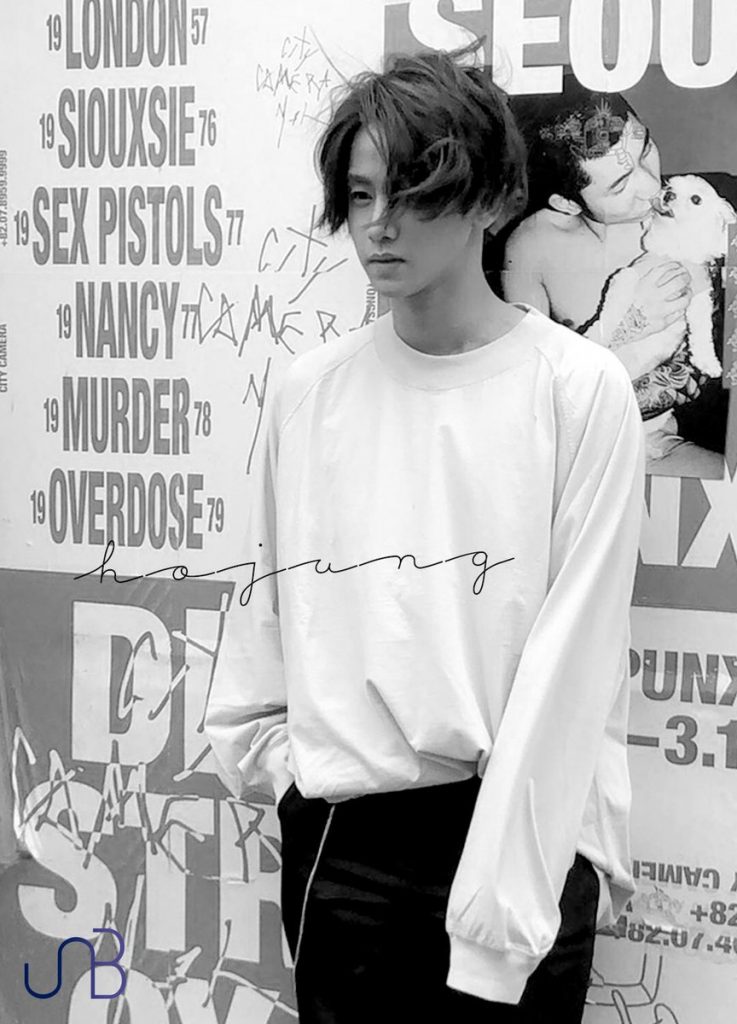 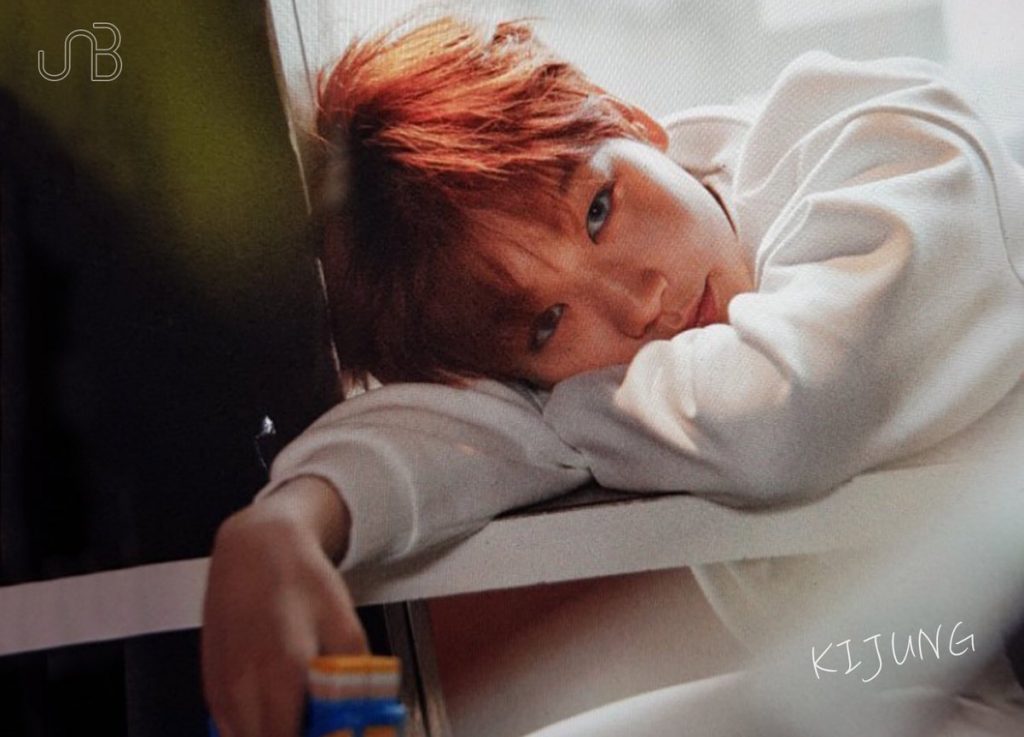 With the release of the photos of four members, fans are looking forward with curiosity on the next teasers of the rest of the boy group.

UNB began fueling fans’ excitement when it announced its official debut date earlier this month. The boy group, which is composed of the top nine finishers of KBS’ Idol Rebooting Project: The Unit, will debut on April 7 with two title tracks.

It was previously reported that 600 million won was spent on the production of its music video and album jacket. Currently, UNB is busy with song recording and filming.

A spoiler of its music video was revealed on March 20 via Naver’s V Live. The broadcast, which ran for more than 14 minutes, was watched by more than 10,000 viewers and garnered more than 10 million hearts.

The broadcast was titled as UNB X 感覺, with the Chinese characters translated as “feel”. 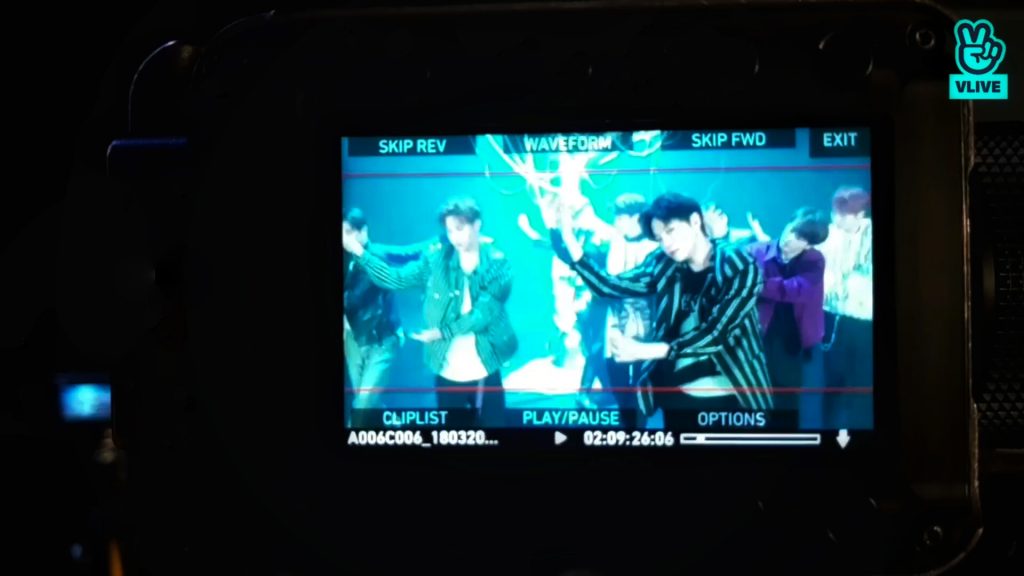 A screenshot from the group’s recent V Live broadcast. In the broadcast, a short clip of the upcoming music video was shown by the members.