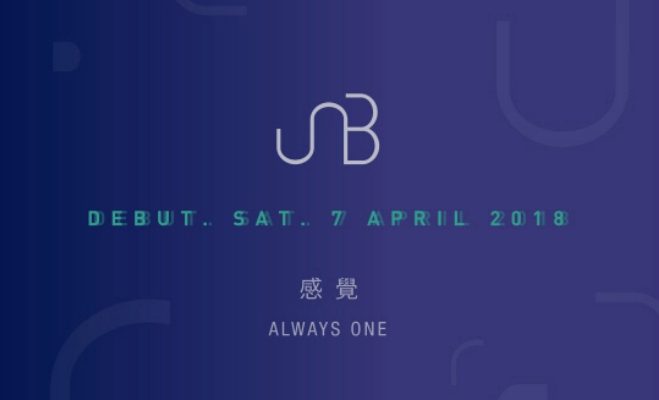 An ultimate “reboot” for UNB indeed!

The nine-member boy group has reportedly begun preparation for its debut through album jacket shooting, music video filming, and recording of its songs.

It was also revealed that UNB would release two title songs with different genres to show the various colors of the group.

A total of 600 million won was invested for the production of the group’s album jacket and music video.

UNB is set to unveil the first look of its debut music video through a teaser on March 20. 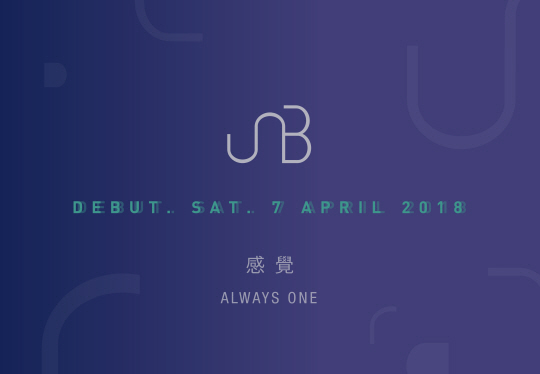 Meanwhile, UNB is expected to appear on KBS shows, K-Rush Season 3 and Immortal Songs 2, on March 16 and 17, respectively.

A product of KBS’ Idol Rebooting Project: The Unit, UNB recently reunited with mentor Hwang Chi Yeol during the recording of Immortal Songs 2. The boys uploaded a photo of their meeting with the singer on Instagram.

Aside from Han Sol, all members of the group have already debuted as singers.

The upcoming debut on April 7 will mark the members “reboot” or second chance in the industry.