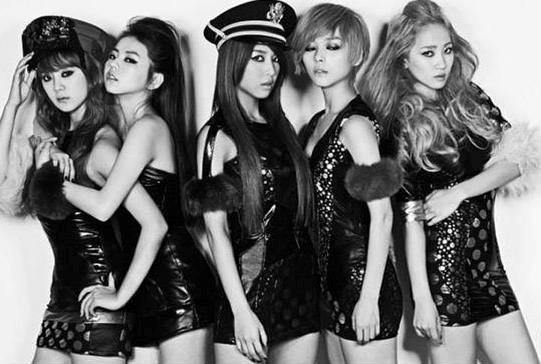 The Wonder Girls will release a hit song collection in Japan

Japanese fans will get a special treat from the Wonder Girls as JYP Entertainment announced the release of Wonder Best: a collection of their hit songs in Japan. Japanese versions of  Like This, Be My Baby, Irony, Tell Me, So Hot and Nobody will be included. Also, this album, as well as the regular and 2-CD Limited Edition will be released along with the music videos and a premier live video of their concert in July 26, 2009 at the Cotton Club in Tokyo. The collection is set to be released on November 14.

Hellokpop, as an independent Korean entertainment news website (without influence from any agency or corporation), we need your support! If you have enjoyed our work, consider to support us with a one-time or recurring donation from as low as US$5 to keep our site going! Donate securely below via Stripe, Paypal, Apple Pay or Google Wallet.
FacebookTwitter
SubscribeGoogleWhatsappPinterestDiggRedditStumbleuponVkWeiboPocketTumblrMailMeneameOdnoklassniki
Related ItemsBe My BabyCotton ClubIronyJapanjyp entertainmentLike ThisNobodySo HotTell MeWonder BestWonder Girls
← Previous Story Who would have guessed? Juniel set to take over IU?
Next Story → Who would have guessed? FNC Entertainment emerges as a leading agency