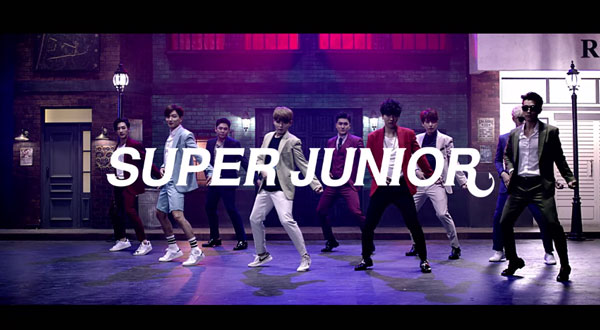 There is no better way for Super Junior to celebrate the 10th anniversary than to treat fans with a special album.

On July 8, SM Entertainment announced that the boy group will be dropping a special album titled Devil on July 16 as a way to express its gratitude towards fans’ love and support.

The album, which consists of 10 songs from different genres, is reported to include the title song Devil and several tracks from the nine-member group’s sub-units, which are Super Junior-K.R.Y, Super Junior-T, Super Junior-M and Super Junior D&E. 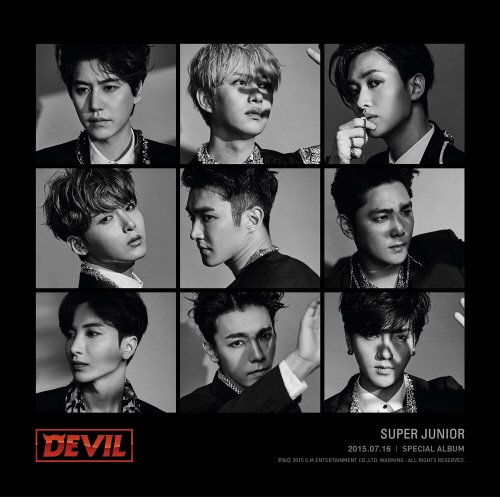 On the same day, the music video teaser for Devil was also revealed. The video shows multiple hilarious scenes, accompanied with the catchy music playing in the background and a constant narration of “Without stopping, Super Junior kept running for 10 years. 2015/7/16. We are Super Junior.”

In related news, the group will be embarking on its two-day Super Show 6 encore concert on July 11 and 12 at the Olympic Park Gymnastics Arena in Seoul.

Meanwhile, check out the hilarious MV teaser for Devil below: