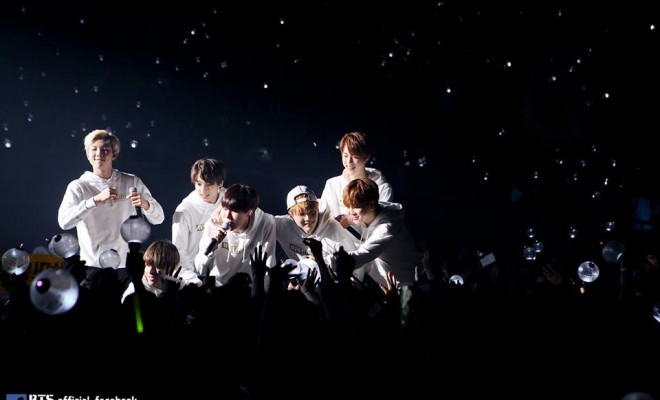 It was announced yesterday that BTS has confirmed Malaysia as a stop for The Red Bulletproof Tour. Today, the organizer has released more details regarding the venue, time and ticketing.

The concert is set to take place at Mega Star Arena, Kuchai Lama, KL, 6pm. The concert date is set on June, but the exact date is still yet to be announced. 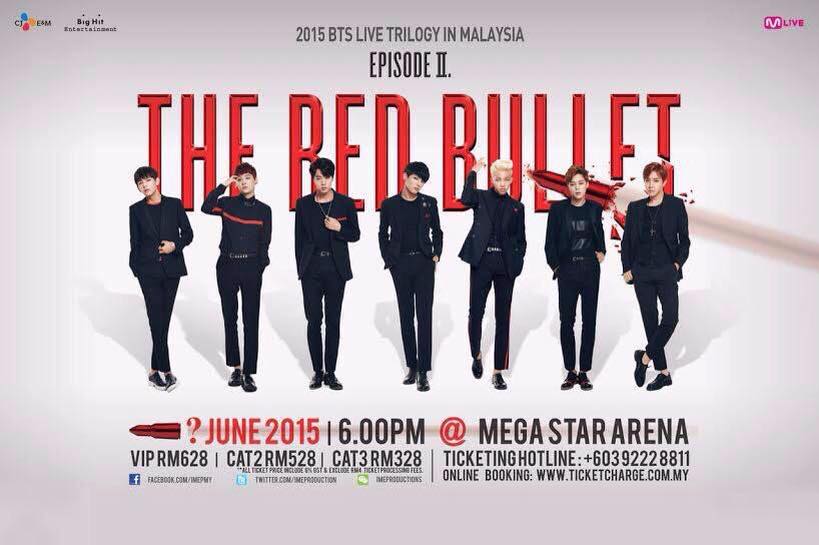 First 1,000 fans who purchase the tickets during the launch will receive an exclusive giant concert poster. VIP ticket holders will be entitled to participate in a lucky draw to win an exclusive BTS “hello session passes”. Details of the autograph session event will be posted on a later date.

Stay tuned to IME Productions Facebook page for a chance to win BTS’ merchandise, as the organizer is holding a contest for ARMYs to guess the concert date!