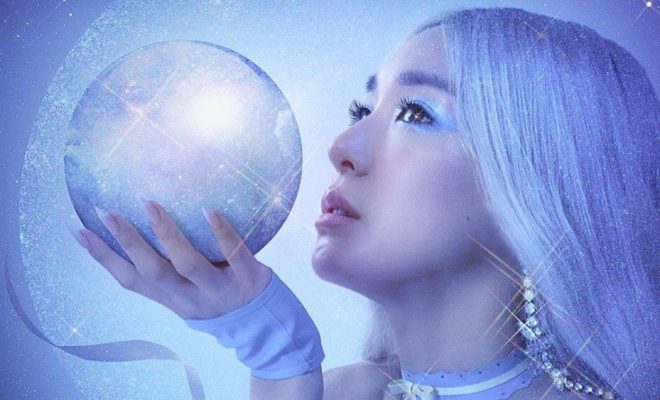 Tiffany is flying her fans to the “Magnetic Moon” in a few weeks!

After charming the world with “Lips on Lips” last February, Tiffany Young gears up to stun the world once more through a new digital single!

The singer gave her Young Ones a glimpse of her single’s new concept through an enthralling teaser image posted on social media. 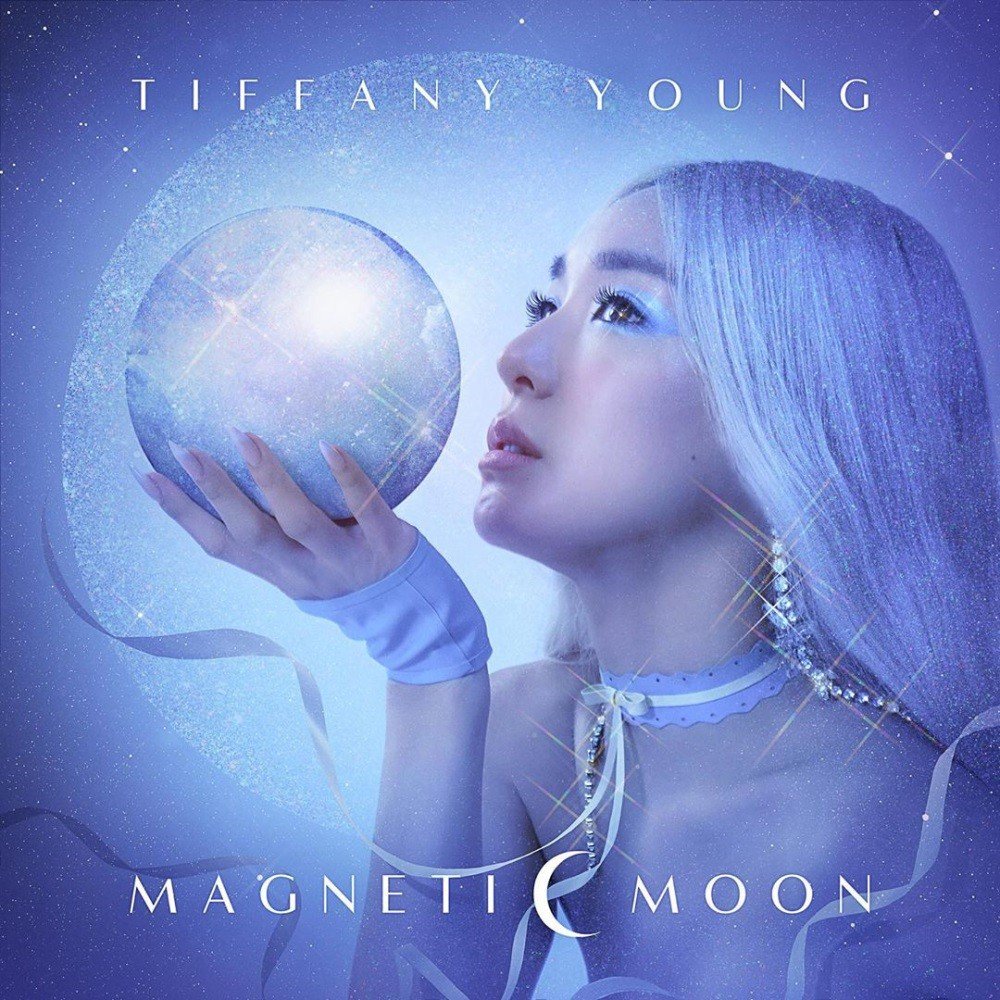 Her upcoming single is titled “Magnetic Moon”, and is slated for release on August 2— a few hours shy of her solo Korean concert OPEN HEARTS EVE. Tiffany will be showcasing a new side to her musicality through this track, and fans can stay tuned to more details soon. 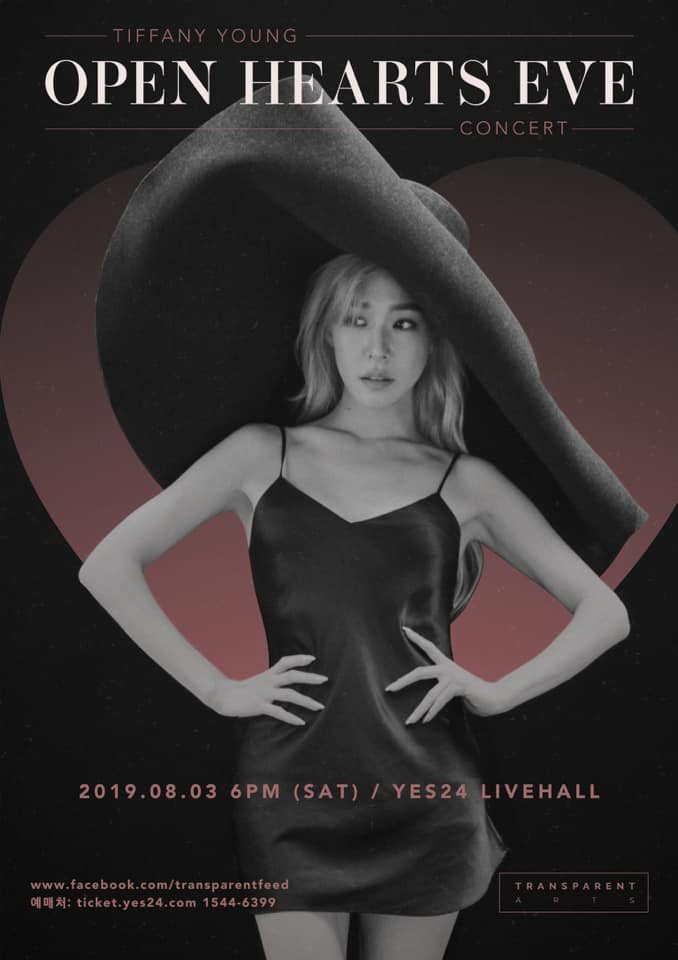 Young Ones can look forward to seeing her perform live on these dates: 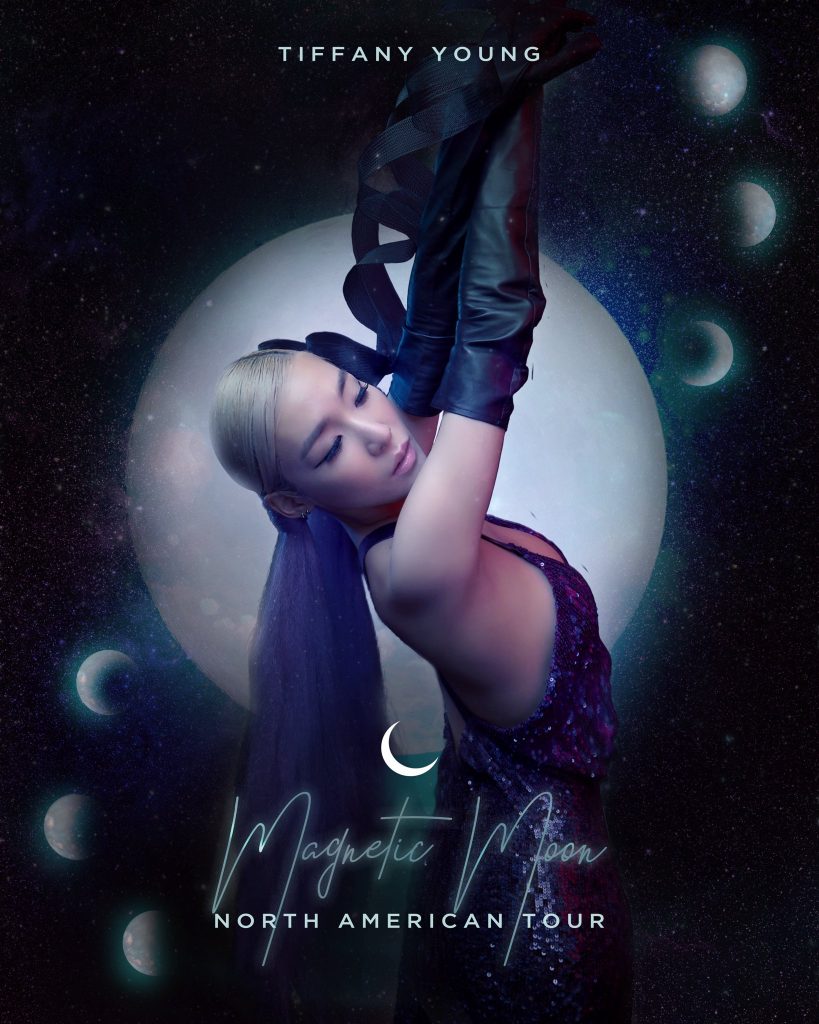