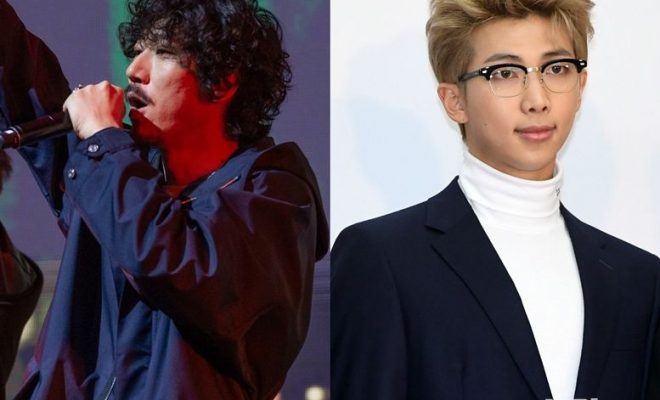 The power of BTS’ RM has extended as far as making Tiger JK drop his prejudice against idol rappers!

Tiger JK has made a confession: he used to hold prejudice against idol rappers – until he worked with BTS’ RM. 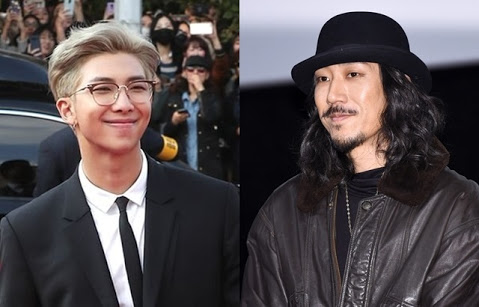 Tiger JK recounted his initial thoughts about the BTS rapper and leader, whom he collaborated with for the title track of his latest album.

“I actually had prejudices against him when I first heard about him. But after we talked about music, I realized that RM had his own color and knew how to share his own stories,” he said during the press conference for his new album titled Rebirth of Tiger JK in Seoul. He clarified though, that most of this prejudice came from the fact that he hadn’t heard much of RM’s music. 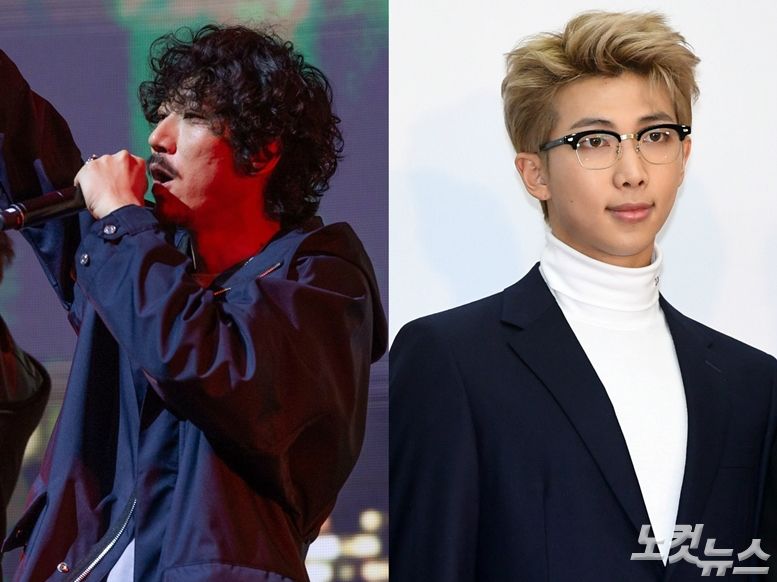 “RM’s attitude toward music – the way he writes lyrics and understands the song – also reminded me of our old days as underground rappers. He is sincere, passionate, and most of all, talented,” the legendary and iconic hip-hop artist shared about his hoobae (junior). RM has expressed his admiration for Tiger JK. He even named him as one of his biggest role models in the world of music in several interviews and broadcasts from before.

“His vocalization was also very outstanding,” he added. Tiger JK noted that “Timeless”, the track which featured RM, is one of the most original and unique songs from his 30-track album. He praised the BTS member for his passion and talent, even sharing that RM was the first musician he reached out to for a collaboration.

“Timeless” came out on November 14 along with Tiger JK’s entire double album which serves as his twentieth-anniversary album. It is also his last release under the name and branding of Drunken Tiger since his debut in 1999.

Watch the lyric video for “Timeless” below:

What are your thoughts on Tiger JK’s confession? Let us know by leaving a comment below, giving us a holler on Facebook, or tweeting us at @hellokpop!

Hellokpop, as an independent Korean entertainment news website (without influence from any agency or corporation), we need your support! If you have enjoyed our work, consider to support us with a one-time or recurring donation from as low as US$5 to keep our site going! Donate securely below via Stripe, Paypal, Apple Pay or Google Wallet.
FacebookTwitter
SubscribeGoogleWhatsappPinterestDiggRedditStumbleuponVkWeiboPocketTumblrMailMeneameOdnoklassniki
Related ItemsBTSBTS RMDrunken TigerTiger JK
← Previous Story GOT7 Sets 2019 Comeback With A Japanese Mini Album
Next Story → Wanna One Confirms Final Comeback Show + Drops Album Track List