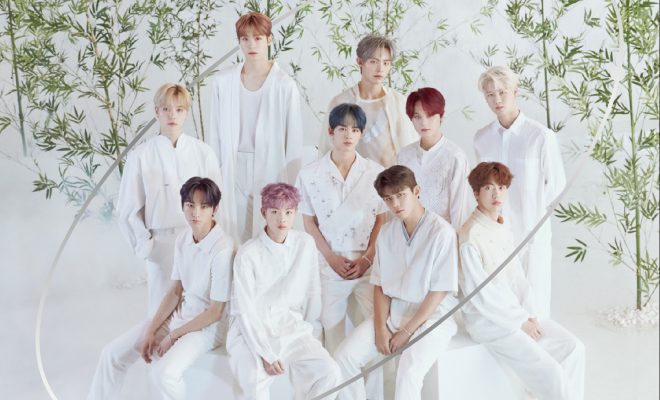 TOO Sets Comeback Countdown Through An Exciting Scheduler

TOO revealed the gameplay plan for its comeback in July.

Rookie group TOO announced the start of its comeback countdown for its second mini-album. 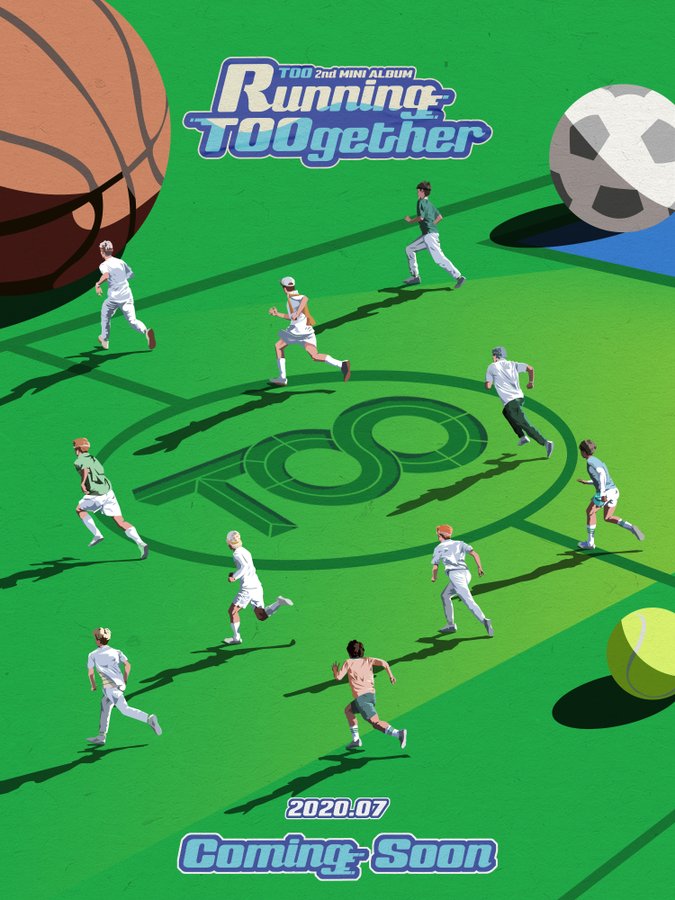 Previously, TOO hinted its July comeback through a sports field image. Later, the group revealed yet another photo. This time, the art picture included the members running on the field with various types of sports balls scattered around.

Through the second image, the rookies revealed the title of their mini-album to be Running TOOgether.

On June 26, the group finally gave a little more clearance to its comeback plans. A scheduler was uploaded on official social accounts, marking July 15 as the day of the album’s release.

The sports theme continued onto the schedule poster. Starting June 29 until July 15, a different type of content will be unveiled for Running TOOgether. As stated, the idols will begin with an album trailer and will bless fans with a lot of days saved for concept photos.

In addition, TOO will also include two music video teasers and a highlight medley.

The rookies have been gathering attention left and right with their nonstop activities since their debut on April 1. After presenting impressive stages with their title track “Magnolia”, the idols moved on to gift a memorable participation in the entertainment show Road to Kingdom.

Moreover, the group even took part in this year’s KCON:TACT. The members have garnered the interest of K-Pop fans and will be starting an interesting comeback countdown.

Meanwhile, TOO will release both its second mini-album Running TOOgether and its title track’s music video on July 15 at 6 PM KST.

Hellokpop, as an independent Korean entertainment news website (without influence from any agency or corporation), we need your support! If you have enjoyed our work, consider to support us with a one-time or recurring donation from as low as US$5 to keep our site going! Donate securely below via Stripe, Paypal, Apple Pay or Google Wallet.
FacebookTwitter
SubscribeGoogleWhatsappPinterestDiggRedditStumbleuponVkWeiboPocketTumblrMailMeneameOdnoklassniki
Related ItemsRunning TOOgetherTenOrientedOrchestraTOOTOO 2nd mini-album티오오
← Previous Story SF9’s Youngbin, Inseong, And Jaeyoon Dazzle With Their Intense Dualities In “9loryUS” Teaser Photos
Next Story → MONSTA X Gets Candid In A Feature With CLASH