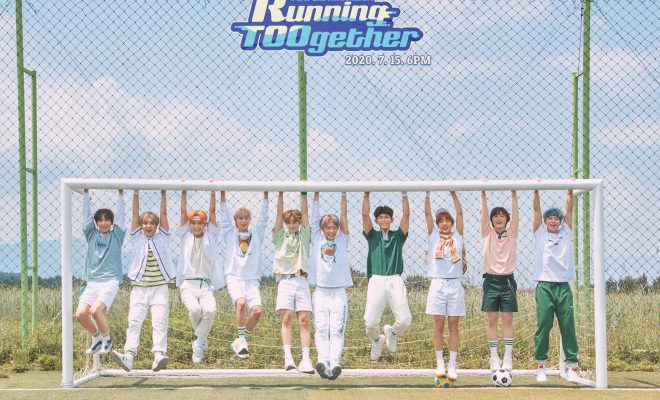 TOO Delivers A Refreshing Highlight Medley For “Running TOOgether”

Rookie group TOO is about to make its first comeback and the mini-album is already looking quite attractive. 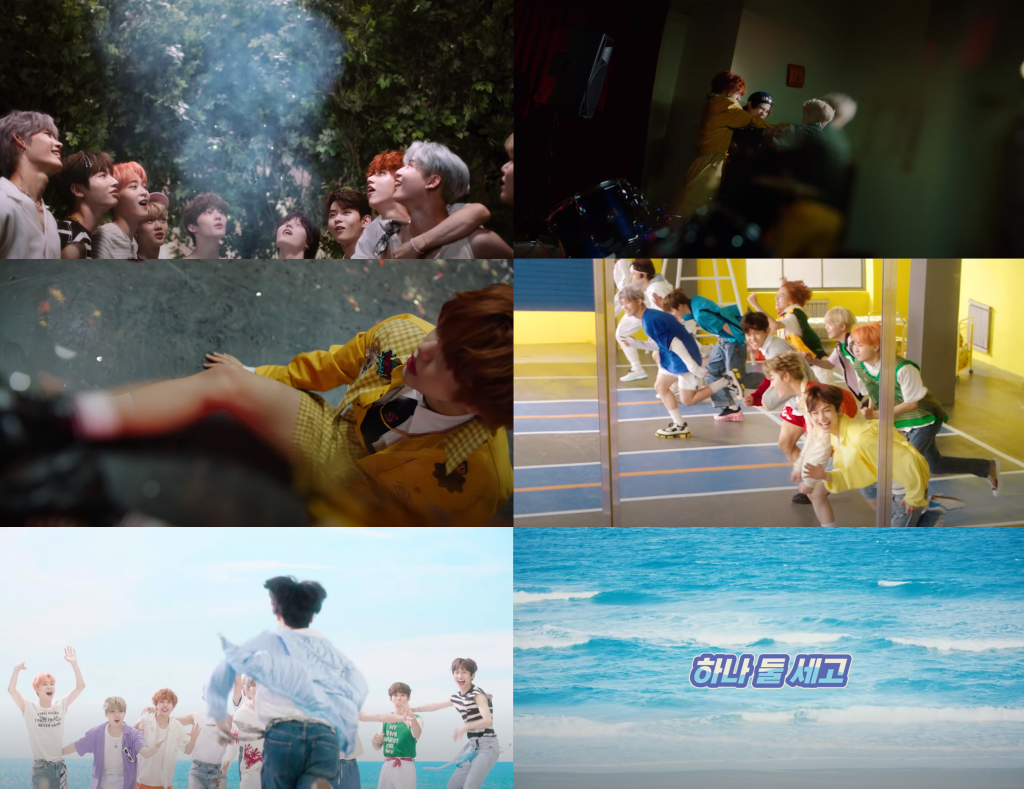 The curiosity of fans got answered when the boys finally unveiled the highlight medley for their album. In particular, Running TOOgether appears to contain different types of songs to fit with the refreshing charm of the members.

The mini-album is set to include up-beat tracks to satisfy fans who lean more onto the faster rhythm. It will also include slower pieces so there would be a little something for everyone.

In addition, the rookies upload the first video teaser for their title song “Count 1, 2”. If anyone expected a cute type of video for this song because of the concept photos, they might be wrong.

The teaser includes some scenes with deeper meaning behind them, along with the expected fresh shots of the members having fun. The curiosity is raised and fans are excited to see the full music video. The final outcome is definitely something they are looking out for.

The boys previously graced fans with a cheerful album preview, a full track list and a lot of summery concept photos. In addition, one more music video teaser will be revealed before the comeback day.

TOO releases the second mini-album Running TOOgether on July 15 at 6 PM KST. Meanwhile, the music video for “Count 1, 2” will be out prior to the album itself, on July 15 at 12 AM KST.