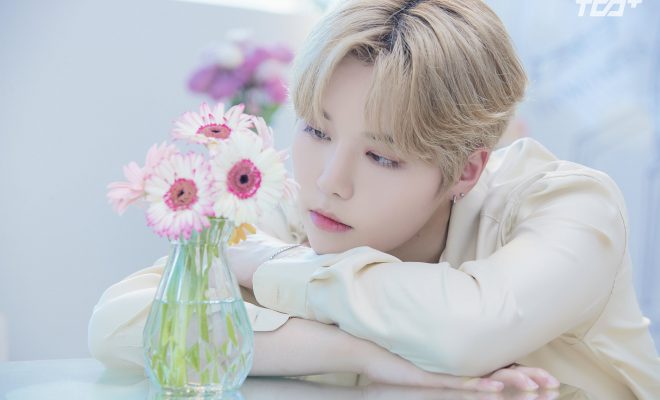 Jaeyun from rookie group TOO recently unveiled a special song cover where he used his attractive vocals to bring this beautiful gift to his fans. 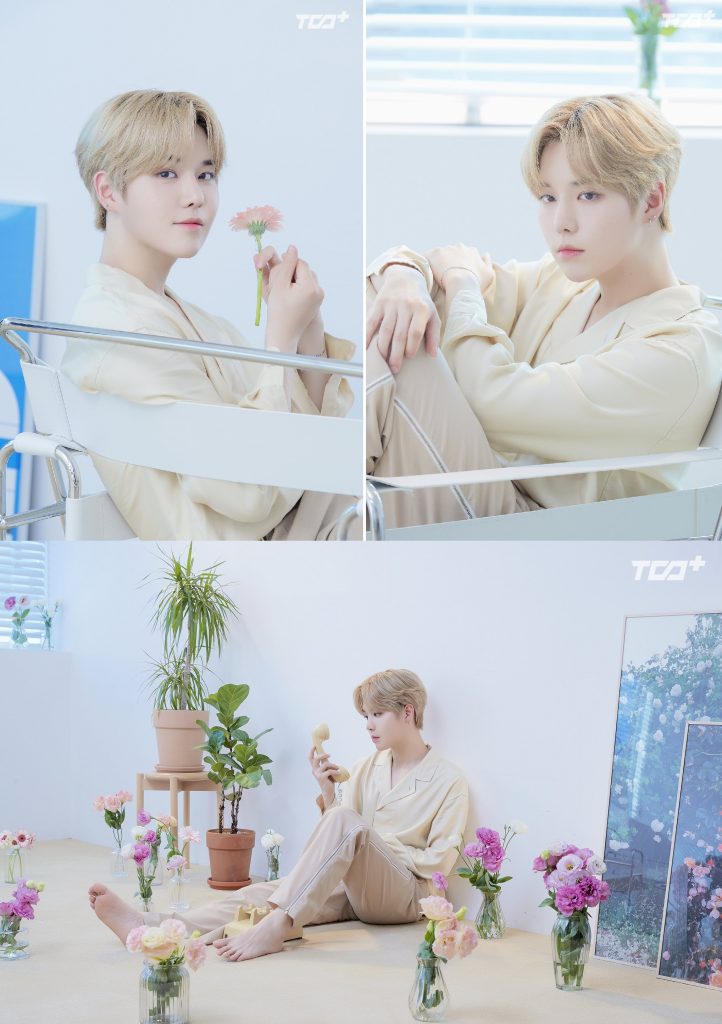 On July 25, the group shared a special video on its official channels, where member Jaeyun showcased his vocal talents by covering Shawn Mendes’ song “Honest”.

The soft and sweet voice effortlessly delivered the music piece, which also included a complete music video. Using soft pastel colors, Jaeyun is seen surrounded by plants, while singing to an old fashioned phone or to a standing microphone.

The boy’s rendition of the song captured both hearts and ears, proving his intangible talent as one of the main vocalists in the group. This also raised fans’ expectations of both him and his group, TOO.

The boy group has been gaining a lot of attention ever since it debuted in April. In particular, the boys participated in Road To Kingdom where, despite being the only rookies, they managed to prove that they deserved to be there.

Also, TOO recently made a comeback with its second mini-album Runnng TOOgether. With it, the group has been notably receiving a lot of love and support from K-Pop fans.

Meanwhile, TOO is promoting its newly released track “Count 1, 2”, and is also starring in its own reality show TOO Mystery.