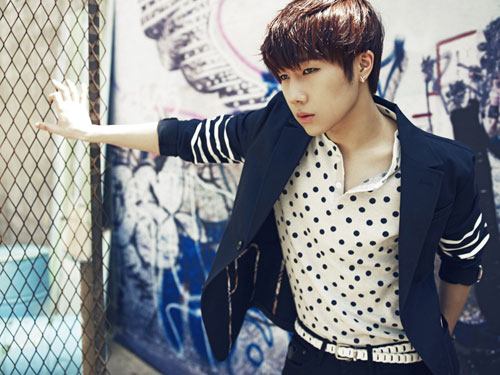 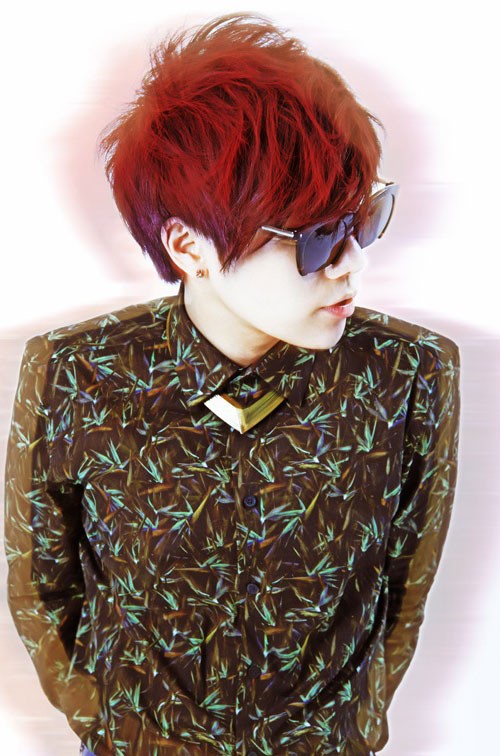 Kim Sungkyu explained in his waiting room at KBS Music Bank, “I prepared for a long time for the solo album and I’m very happy that I get to show everyone my new music.” As this is Kim Sungkyu’s first solo album, and he is the first to have a solo album from INFINITE, he said, “I can’t say that there was no burden. But still, I had more of an anticipation than a burden, knowing that I was going to be able to show a new side of me.”

Kim Sungkyu’s first solo album, Another Me, revealed Shine first, as the song was a gift from senior artist and role model Nell member, Kim Jonghwan. The new album is being released not as an INFINITE member, but as musician Kim Sungkyu’s “music color.”  The album also will be a good listen for those who favor Nell’s music.

At this Kim Sungkyu stated, “A while ago I visited Nell’s recording studio and the hyungs (older brothers) said, ‘You’re doing well?’ That gave me so much strength. I met them in the midst of INFINITE having their concerts in Japan, and their just asking how I was doing, I was very thankful for that.”

Kim Sungkyu made his first solo appearance on KBS Music Bank with his first solo song, 60 Seconds.  He will be actively promoting the song for the next 3 weeks.

Check out his comeback stage below: 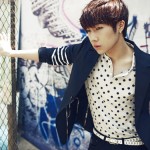 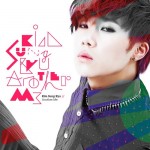 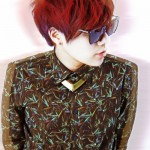