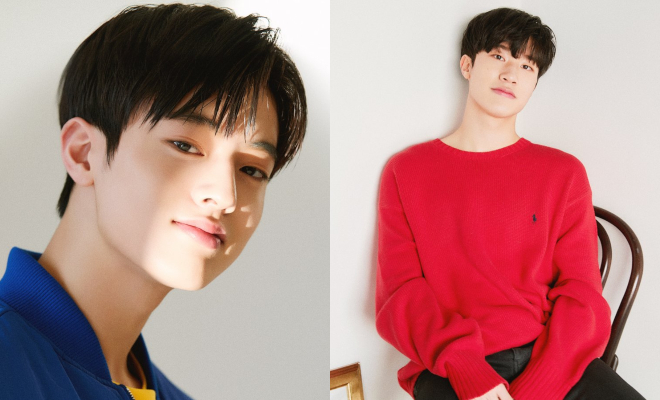 Treasure Makers will have busy days ahead as YG Entertainment sets forth to release new photos of Treasure 13!

What all Treasure Makers can do at the moment is to wait and prepare themselves because YG Entertainment is coming out strong with its teasing games for the debut of Treasure 13, as it reveals another batch of photos featuring Haruto and Bang Ye Dam.

Haruto and Bang Ye Dam sported casual wear in their photographs where they kept things simple with a jacket, sweater, and pants. The boys also channeled serious expression in one photo, while smiling sweetly in another. Aside from the boy group’s name and the copyright details, the images offer no other information or details.

Coming mere days since the last polaroid cut update, the entertainment company returns with new photographs of the boy group members, which were uploaded on May 18 — keeping fans on their toes for the next updates.

Moreover, unlike previous posts, the latest set of photo updates bears the caption “PREVIEW IMAGE MOMENT ‘BEGIN'”. With the word “begin” stated on emphasis, people have started speculating that it’s only a matter of time before YG Entertainment confirms the debut date of Treasure 13.

Earlier this year, Yang Hyun Suk shared his plan to launch a new boy group between the months of May and July. He also revealed the plan to air a reality show that will showcase the preparation of the members leading to their debut. However, as of press time, YG Entertainment remains mum on the exact debut plan for Treasure 13.

Also, Yang Hyun Suk revealed that the members will not participate in writing and composing their songs. Instead, they will tap on the expertise of the entertainment company’s in-house production team. Still, it remains unclear if YG Entertainment will push through with this plan, and instead, allow the boys to showcase their songwriting and composition skills.