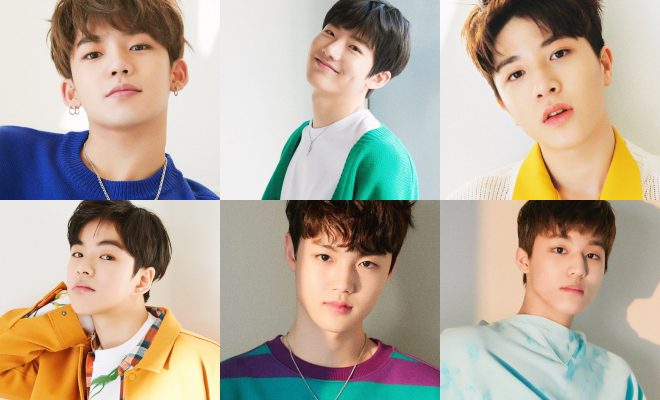 The parade of preview images of Treasure 13 continues!

As expected, YG Entertainment filled the past days of Treasure Makers with great anticipation for the next batch of preview images of the boys of Treasure 13.

Similarly to the photographs of Haruto and Bang Ye Dam, the new photos also bore the caption “PREVIEW IMAGE MOMENT ‘BEGIN’” which fans took as a hint for the boys’ upcoming debut. On May 19, YG Entertainment unveiled the photos of Choi Hyun Suk and Kim Jun Kyu at 9 a.m. and 4 p.m. KST, respectively. The following day, So Jung Hwan and Yoon Jae Hyuk took the spotlight with their individual preview images. On May 21, Kim Do Young and Park Jeong Woo came next.

The photographs continued the theme of the earlier photo updates of Treasure 13. The members give off a vibrant and youthful atmosphere in their casual attire, sweet smiles, and innocent looks. 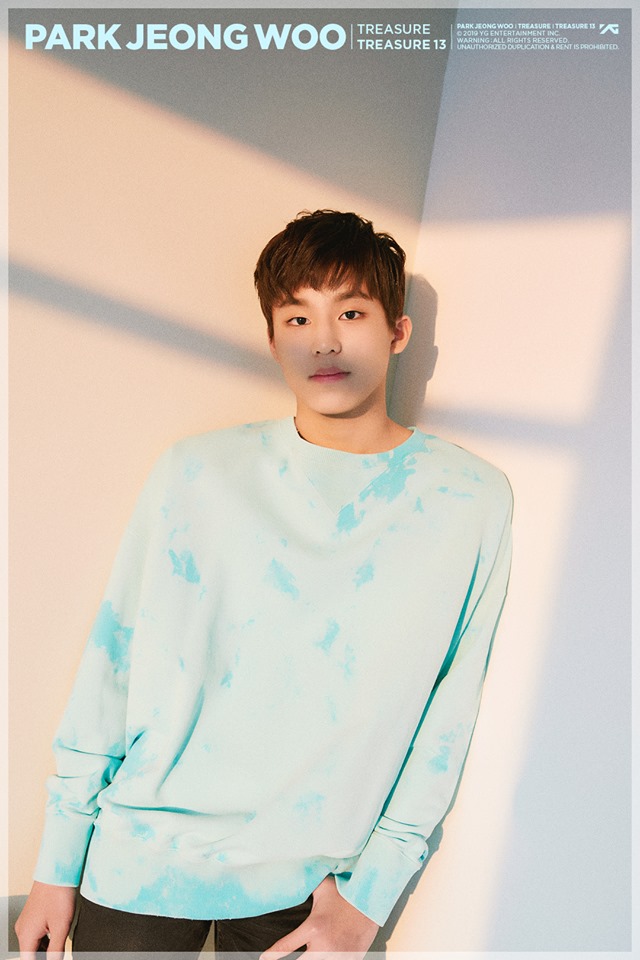 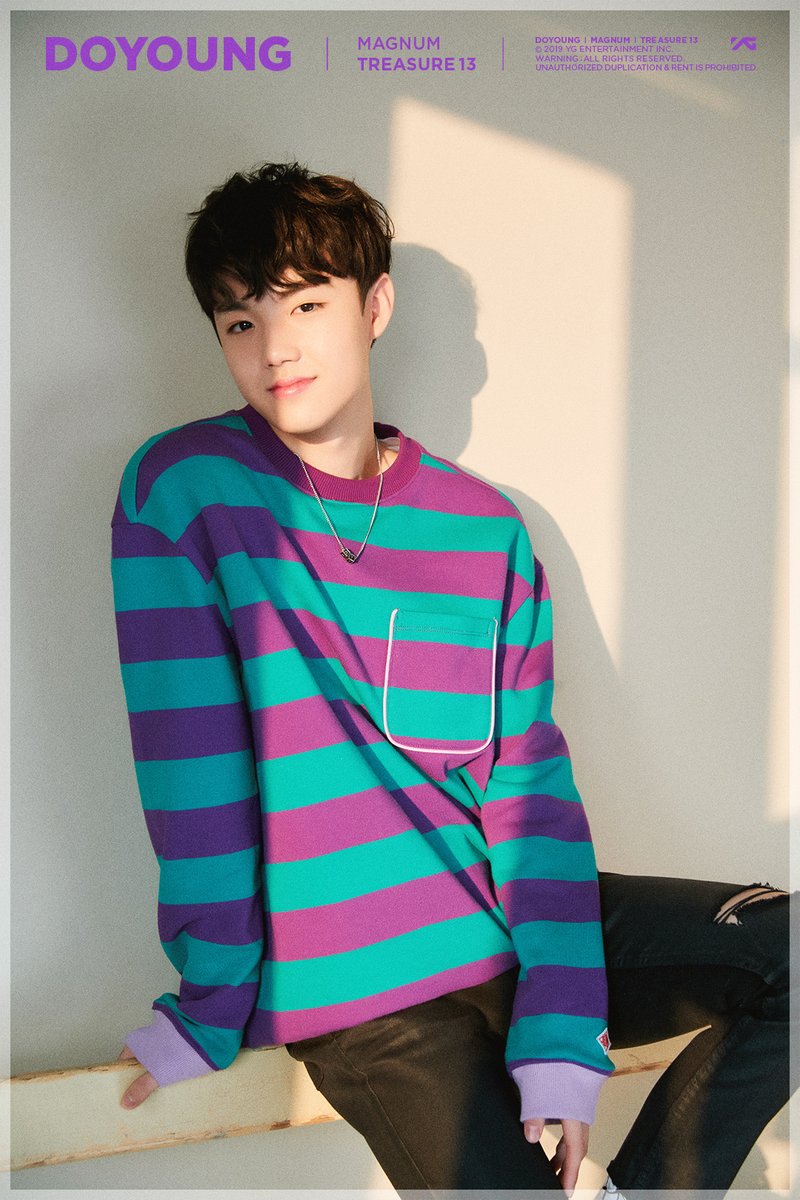 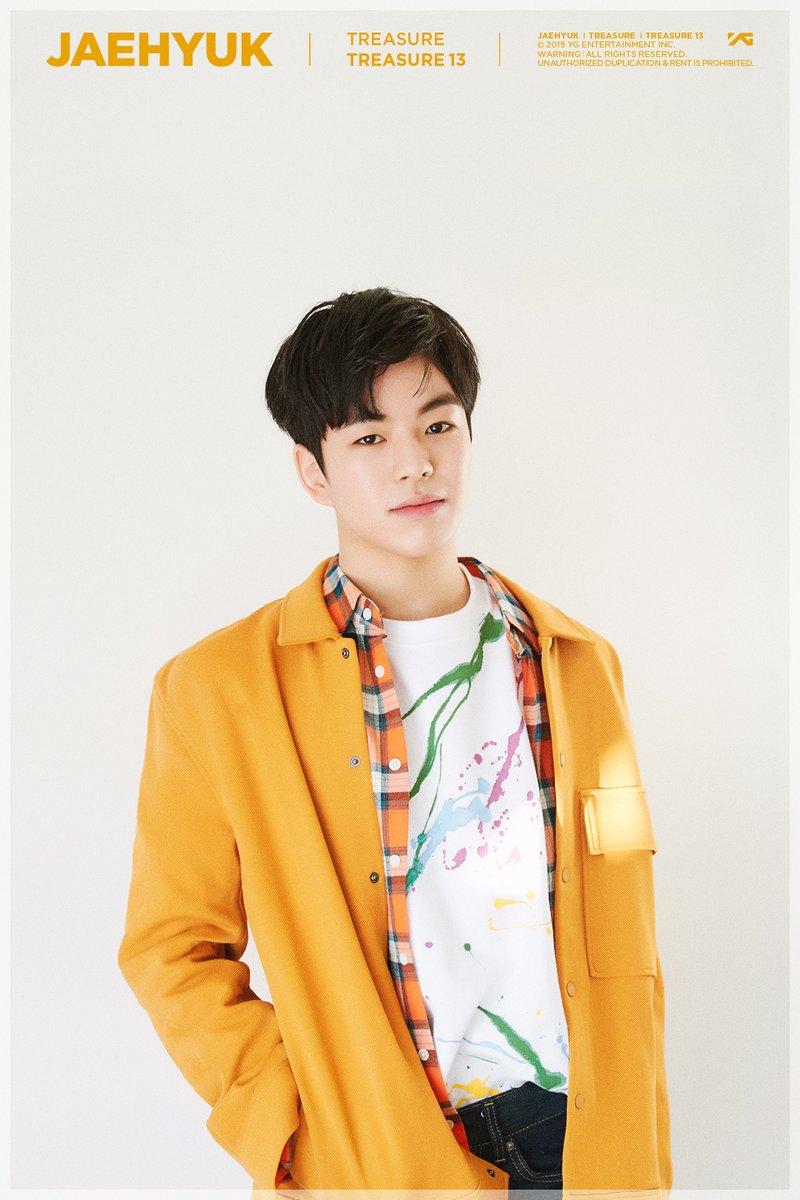 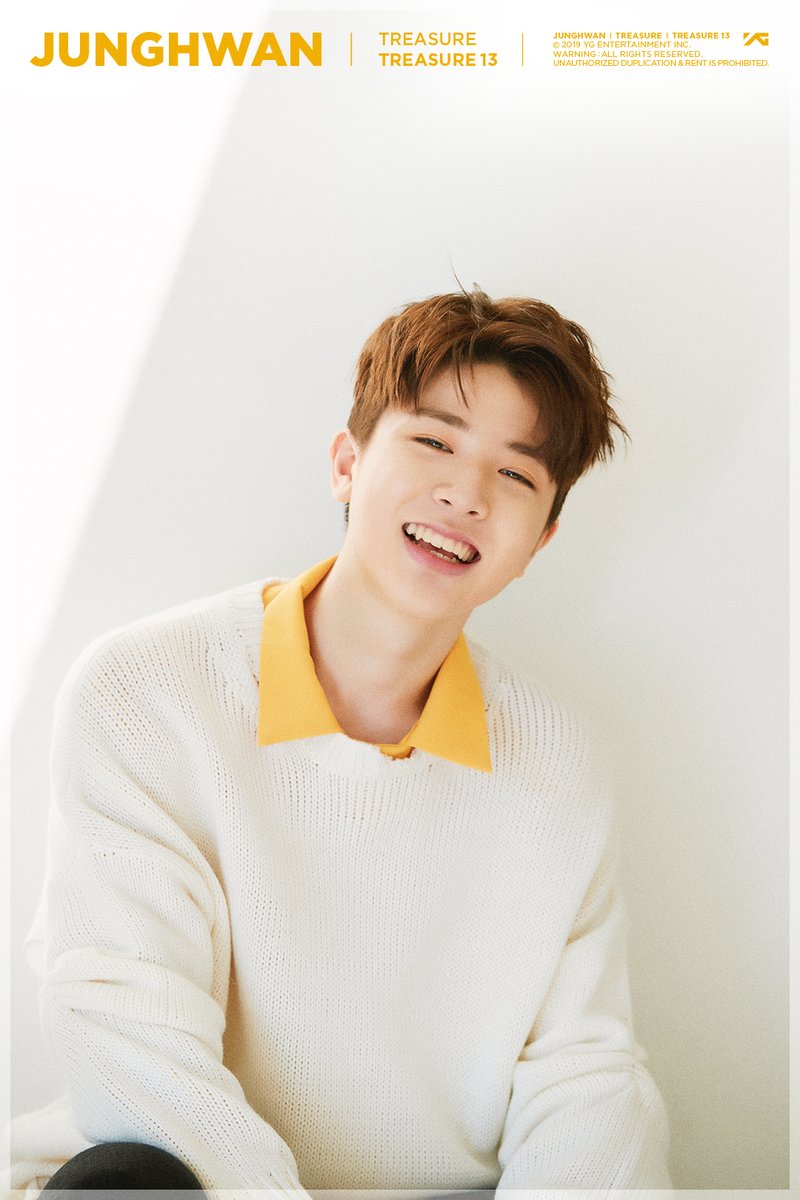 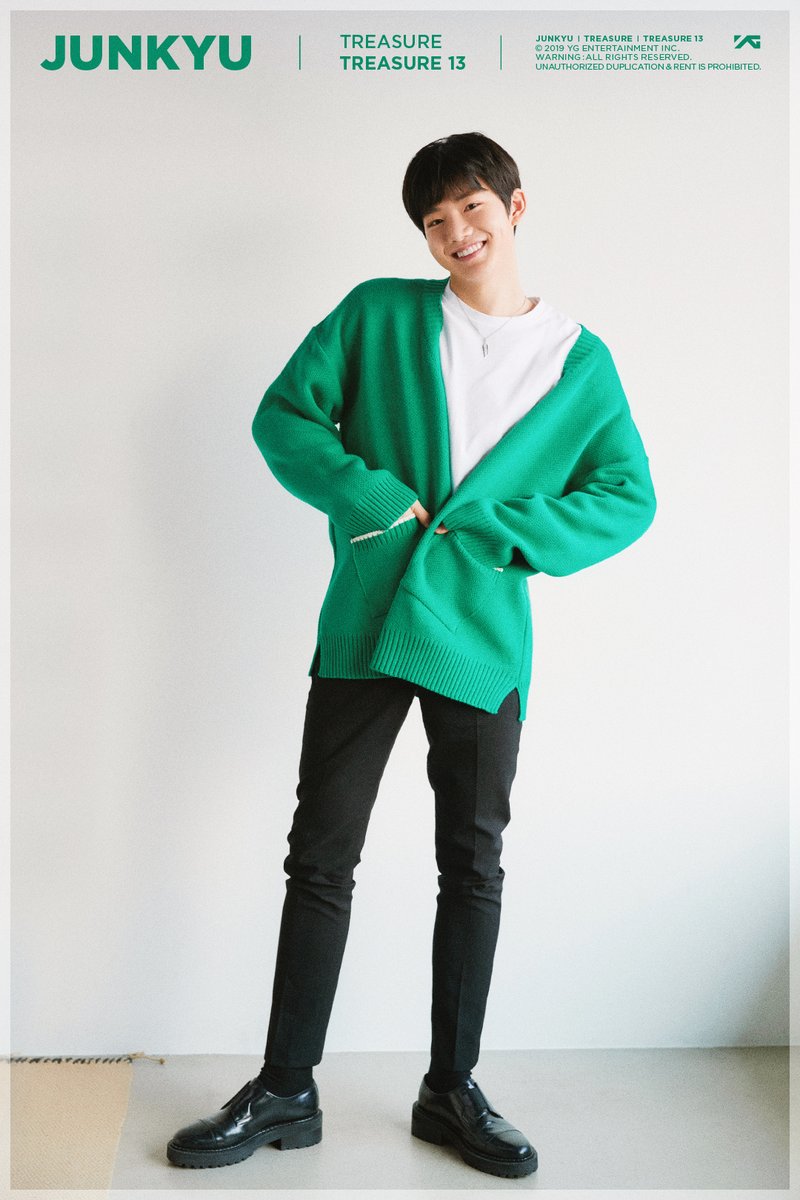 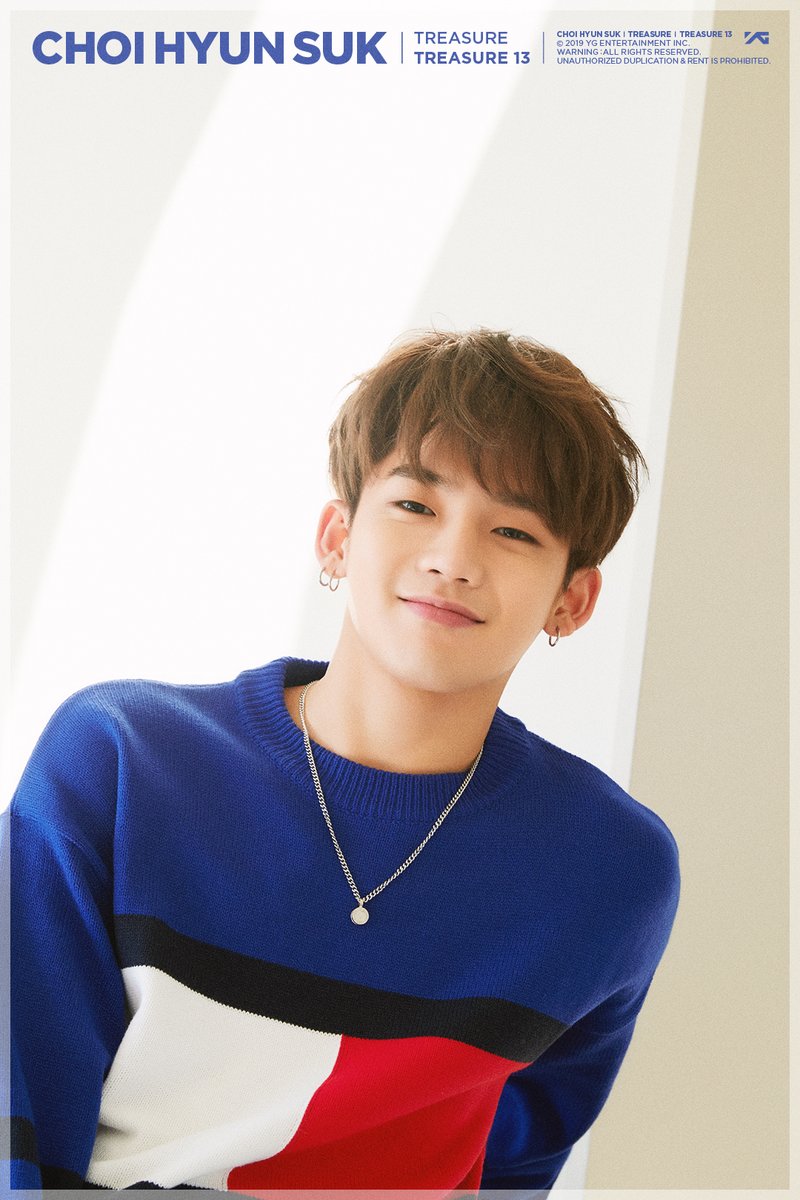 Getting Ready for Debut with Individual and Group Photographs

Then, the boys featured in polaroid cuts before surprising with another set of individual photos. Preview images of the remaining five more members — Ha Yoon Bin, Mashiho, Yoshinori, Park Ji Hoon, and Asahi — will be released in the coming days.

If the schedule will be consistent for the rest of the members, the individual “PREVIEW IMAGES MOMENT ‘BEGIN’” will be completed on May 24. What’s next after the preview images remains a mystery as YG Entertainment has yet to drop decisive hints about the debut of the boys. As per Yang Hyun Suk, it will probably fall between the months of May and July.