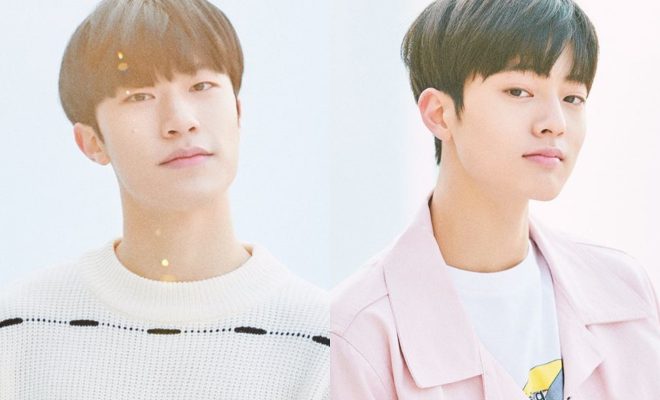 Will we see Treasure 13 debut any time soon?

Treasure 13 got Treasure Makers holding their breaths in anticipation for what to happen next after it unveiled new sets of profile photos of Bang Ye Dam and Haruto.

The upcoming boy group released the profile photos of Bang Ye Dam and Haruto on April 29 and 30, respectively, raising fans’ curiosity and leading to fan-made theories of the meaning behind the new updates.

Many fans believe the new profile images signal the start of the countdown to Treasure 13’s debut which YG Entertainment’s Yang Hyun Suk previously announced, via his “From YG” blog post, to be between May and July. 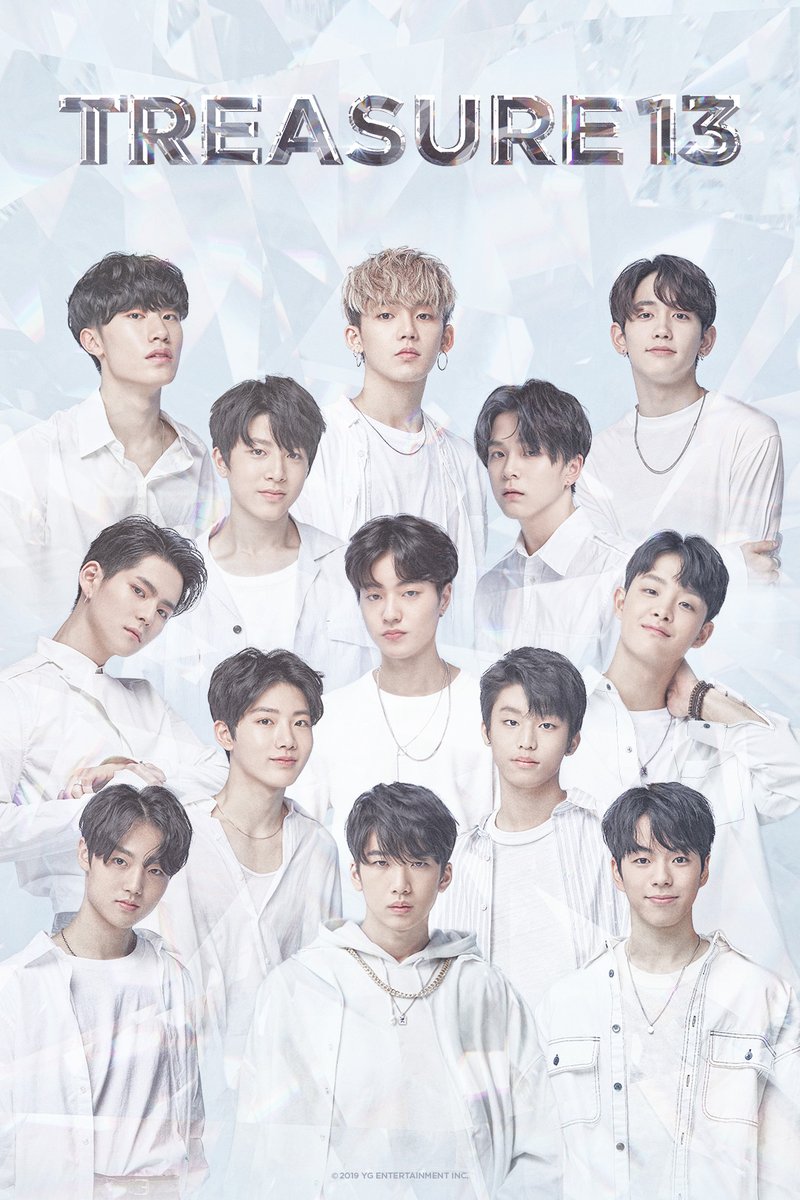 Read: 31 Things We Learned About Treasure 13 Members In 31 Minutes

The boys, through their V Live channel, greeted Treasure Makers for the first time as a full group on February 13.

Although nothing concrete has been announced as of press time, Yang Hyun Suk previously said that the boy group will star in a web-based show called Open the Treasure Box. The show will document the preparation process of the boy group leading to its debut.